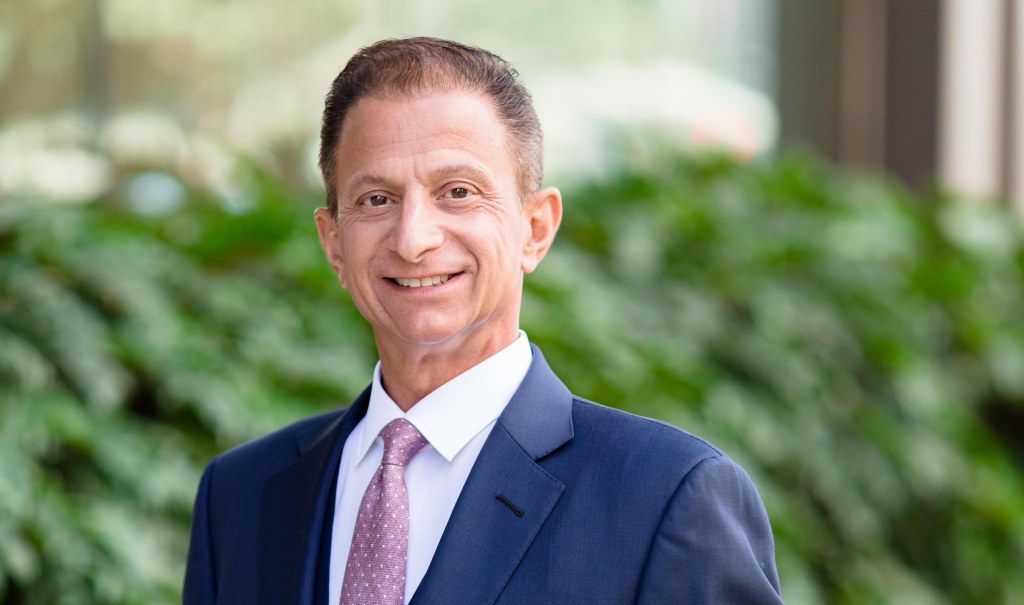 Attorney Jerry Longarzo, co-founder and managing partner of Longarzo Vance Klevan LLP, has died at the age of 58.

The entertainment lawyer and Grammy winner passed away in Los Angeles on January 10 after a nearly year-long fight against pancreatic cancer. The Georgetown grad is survived by his wife of 23 years, Diana, his three sons, his parents, sisters, nieces, nephews and grand nephews and nieces.

“He brought an energy and enthusiasm to everything he did… both personally and professionally,” the lawyer continued. “He left an indelible mark on the entertainment industry and this firm. The team that he built here is committed to Jerry’s client-centric philosophy,” Vance also noted. “The firm remains committed to continue executing on Jerry’s vision, ensuring his legacy lives on.”

After a nine-year stint as a TV Business Affairs SVP at the Walt Disney Company, Longarzo became an EVP at Newscorp in 2006. In that role he oversaw business affairs, legal affairs, scripted and unscripted production and business development departments for Fox Television Studios, with a focus on cable content. CEO of publisher and event organizer JLD Media since 2011, Longarzo joined up with Keith Klevan in 2012 to form their boutique firm. Vance joined the duo in 2014.

As well as representing his clients legal interests, Longarzo took on producing duties too. Most noticeably as one of the executive producers of HBO’s 2017 limited series The Defiant Ones with Dr. Dre and James Iovine. The Allen Hughes directed project took home the 2018 Grammy for Best Music Film, with Longarzo onstage at Madison Square Garden with fellow EPs Hughes, Gene Kirkwood and more to accept the award.

A Celebration of Life for Longarzo is set for January 28, 2022. The family has told Deadline that in lieu of flowers, donations may be made to Cedars-Sinai Cancer center, with a designation to Pancreatic Cancer or Pancreatic Cancer Action Network,

Brothers Osborne Releases Deluxe Edition Of 2020 Album ‘Skeletons’ Featuring Two New Tracks
Arnold Schwarzenegger Car Accident Victim is a Huge Fan
‘History catching up with’ PM, Wales first minister claims – as more details of No 10 parties are revealed
‘Get Vaccinated or Else’: The Anti-Vaxxers of the Winter Games Fought the Olympic Mandate. Did the Mandate Win?
Google Pixel 6a, Pixel Watch Launch Tipped for Google I/O 2022 Event in May