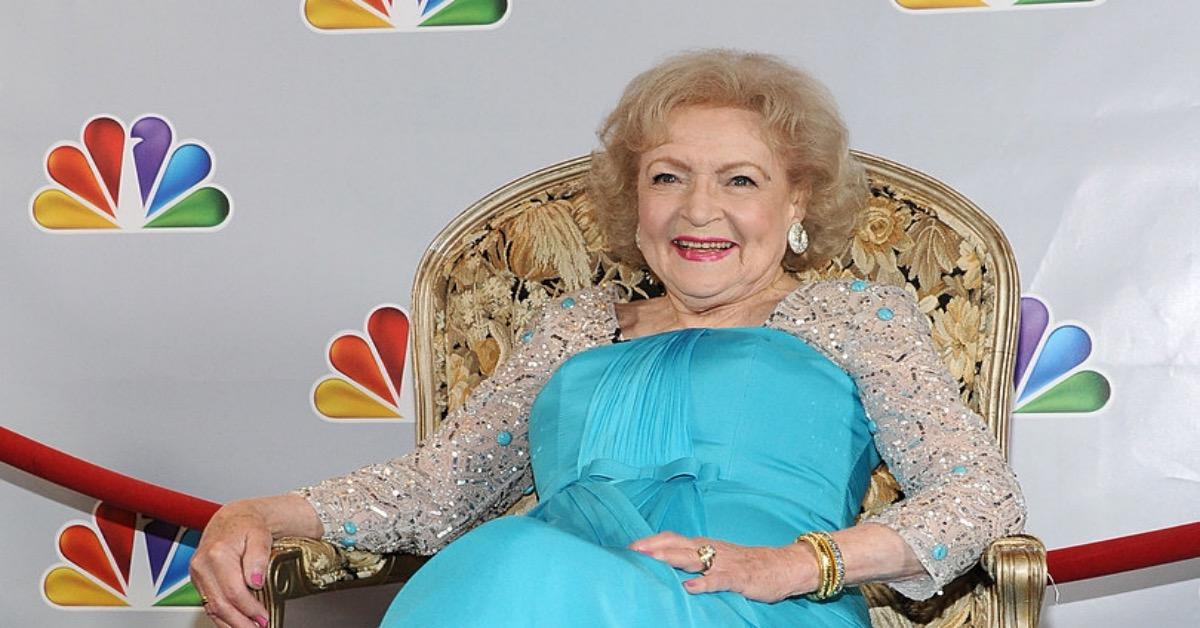 NBC announces Celebrating Betty White: America’s Golden Girl, an hour-long special honoring The Golden Girls star and television icon. The special, to air on NBC and stream on Peacock the following day, features tributes from friends and celebrities and will “include clips that best capture White’s irreverent tone, spirit and impeccable comedic timing that are a hallmark of her decades-long career,” according to the network. White died on New Year’s Eve at the age of 99 due to complications from a stroke she suffered days earlier, 17 days from her 100th birthday.

Celebrating Betty White: America’s Golden Girl airs Monday, January 31 at 10 p.m. ET/PT on NBC and will be available to stream on Peacock the next day.

Towards the start of her career spanning eight decades, White starred on Hollywood on Television and served as star and producer of The Betty White Show for NBC in 1954. White famously played “The Happy Homemaker” presenter and perfectionist Sue Ann Nivens on The Mary Tyler Moore Show and the St. Olaf-hailing Rose Nylund on The Golden Girls.

White was a multiple Emmy and Screen Actor’s Guild Award winner, receiving Primetime Emmys for her roles on The Mary Tyler Moore Show and The Golden Girls and guest appearances on The John Larroquette Show and Saturday Night Live.

The Hallmark Channel will air its own tribute to White with an all-day marathon on January 17, featuring episodes of The Golden Girls and Hallmark Hall of Fame movie The Lost Valentine.

Last month, Betty White: A Celebration producers Steve Boettcher and Mike Trinklein confirmed the film would release on what would have been White’s 100th birthday.

“During the many years we worked with her, we developed a great love and admiration for Betty as a person, and as an accomplished entertainer. We are thankful for the many decades of delight she brought to everyone. Betty always said she was the “luckiest broad on two feet’ to have had a career as long as she did,” they said in a statement for Fathom. “And honestly, we were the lucky ones to have had her for so long. We will go forward with our plans to show the film on January 17 in hopes our film will provide a way for all who loved her to celebrate her life—and experience what made her such a national treasure.”