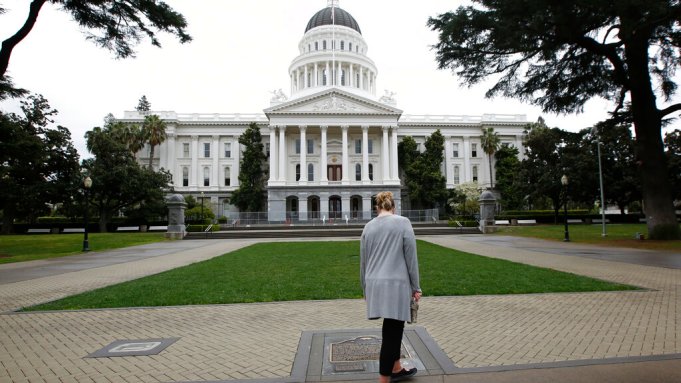 “This is a critical moment for helping ensure that creative professionals can get back to work in the wake of the economic devastation caused by the Covid-19 pandemic,” DPE president Jennifer Dorning said in a letter to the chairs, vice chairs and ranking members of the Senate and House appropriations committees. “The CARES Act and American Rescue Plan helped creative professionals get through the worst of the pandemic and allowed them to start to get back on stage and return to sets, but the reality is that industry employment remains below pre-pandemic levels. Increased NEA, NEH, and CPB funding will help ensure that professionals working in the arts and public media can fully recover from the pandemic.”

“Funding the NEA and NEH at $201 million and CPB at $565 million means that these agencies can reach more Americans with their vital missions,” Dorning told the congressional leaders. “Through grants, seed money, and technical support, the NEA, NEH, and CPB ensure that Americans of all means, geographies, and abilities have access to artistic and educational content. NEA, NEH, and CPB-funded programs help veterans heal from the invisible scars of war, inspire the next generation of creators and innovators, and deliver content that unites people across small towns and big cities. In addition, the nonprofit arts sector is a proving ground where people wanting to work in the commercial parts of the arts, entertainment, and media industries can establish their careers.

“Increased NEA, NEH, and CPB funding will also allow the agencies to help support more jobs for more people in every congressional district. That is because the nonprofit arts community helps power a sector that supports over five million jobs, including, as previously noted, jobs for many of our members. These funding levels are also an important step toward restoring the NEA to an inflation-adjusted full funding level of $331 million, or $1 per capita.

“Passing an FY 2022 appropriations bill with increased funding for the NEA, NEH, and CPB will also help the economy as a whole continue to recover from the COVID-19 pandemic. Arts audiences spend an estimated $31.47 per person, per event, beyond the cost of admission, on lodging, restaurants, clothing, transportation, and other goods and services – the type of establishments that need the draw of more customers to their doorsteps.

“In sum, increased funding for the NEA, NEH, and CPB is an investment that helps union creative professionals earn a living, while enriching the lives of everyday Americans and bolstering local economies. It is for this reason that I ask you to pass an FY22 appropriations bill that provides the NEA and NEH with $201 million in funding and the CPB with $565 million in funding.”