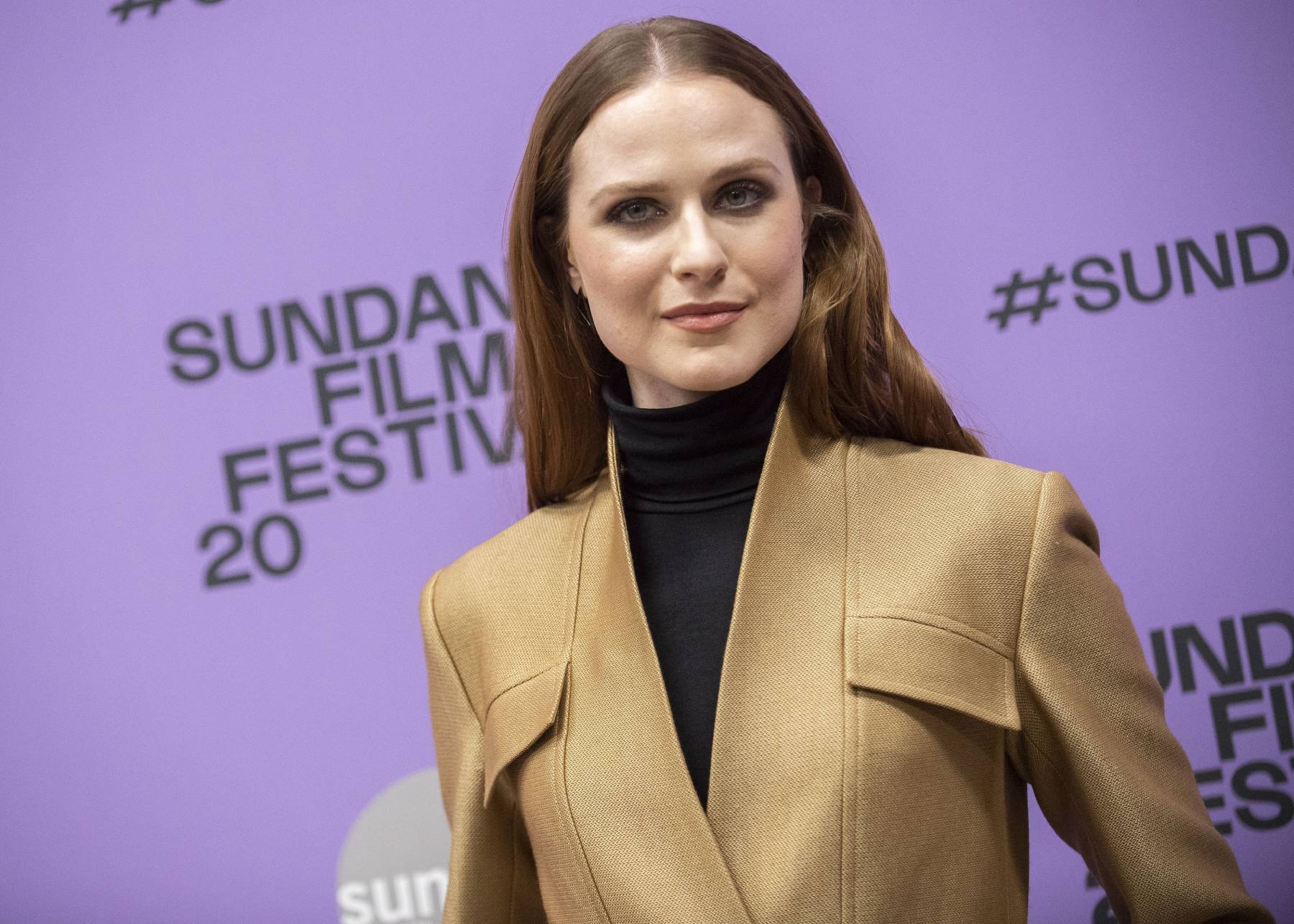 Evan Rachel Wood claims that she was “essentially raped on-camera” by Marilyn Manson in the first part of Phoenix Rising, Wood’s new documentary that premiered Sunday night at the Sundance Film Festival.

The film details her on-again, off-again relationship with the rocker, who Wood claimed “horrifically abused” her for years from 2006 to 2011 (“when I made my final escape,” she says in the film).

In the 2007 video for “Heart-Shaped Glasses” off Manson’s sixth album Eat Me, Drink Me, Manson dressed Wood in a pair of heart-shaped shades identical to the poster from Lolita, Stanley Kubrick’s 1962 film based on the Vladimir Nabokov story about a man who falls in love with an underage girl. The video features Wood groping her genital area and having sex with Manson (whose real name is Brian Warner) while fake blood rains down on the duo.

The Beatles in India: 16 Things You Didn’t Know

50 Best Action Movies of All Time

“[The glasses are] so iconic and it was meeting someone who had the sense of humor to know that, OK, people are going to make fun of the fact that it’s a Lolita-esque friendship/relationship, whatever the case might be,” Manson told Spin in 2007.

“It’s nothing like I thought it was going to be,” Wood says in the Amy Berg-directed documentary. “We’re doing things that were not what was pitched to me. We had discussed a simulated sex scene, but once the cameras were rolling, he started penetrating me for real. I had never agreed to that … It was complete chaos. I did not feel safe. No one was looking after me. It was a really traumatizing experience filming the video. I didn’t know how to advocate for myself or know how to say no because I had been conditioned and trained to never talk back— to just soldier through. I felt disgusting and that I had done something shameful and I could tell that the crew was uncomfortable and nobody knew what to do.

“I was coerced into a commercial sex act under false pretenses,” Wood adds in the film. “That’s when the first crime was committed against me. I was essentially raped on-camera.”

In Phoenix Rising, Wood claims that Warner was “really clear” with how she should describe the video when it came up in interviews at the time. “I was supposed to tell people we had this great, romantic time and none of that was the truth,” she says, as an article quoting her saying the sex wasn’t real flashes across the screen. “But I was scared to do anything that would upset Brian in any way. The video was just the beginning of the violence that would keep escalating over the course of the relationship.”

Part One of the two-part film, which airs in full later this year on HBO, explores Wood’s fractious family life growing up alongside her tumultuous relationship with Warner and its aftermath. The actress met the then-38-year-old Warner in 2006 at Los Angeles’ Chateau Marmont when she was 18 and the pair quickly began dating. “I think that [the age difference] helps to match my emotional immaturity,” he said in an interview at the time. “Being Marilyn Manson, I shouldn’t be expected to grow up in a conventional way.”

In the documentary, filmed in part before Wood publicly accused Warner of rape and physical abuse, Wood reads from journals she kept at the time, pointing to what she calls, in hindsight, “red flags”: “We became good friends really fast and kept having more and more in common — almost to a scary point,” she reads out loud.

“In the beginning, it was very much disguised as, ‘I’m here to empower you and set you free. I’m here to show you who you really are,’” she says in the film. “He just represented all of these things that I wanted to unleash and not be ashamed of.“

Warner told Spin in 2009 that after one breakup with Wood, “Every time I called her [on Christmas Day 2008] — I called 158 times — I took a razor blade and I cut myself on my face or on my hands … I wanted to show her the pain she put me through. It was like, ‘I want you to physically see what you’ve done.’” He added that he had “fantasies every day about smashing her skull in with a sledgehammer.”

Speaking to Rolling Stone in 2016, Wood alluded to past “physical, psychological [and] sexual” abuse, adding in an email the next day: “Yes, I’ve been raped. By a significant other while we were together.”

“Looking back on my relationship now, it was a textbook domestic-violence relationship,” she added to Self in 2019. “When I read about domestic violence, it’s like reading an autobiography.”

But she did not publicly accuse Warner by name until February 2021. “The name of my abuser is Brian Warner, known to the world as Marilyn Manson,” Wood wrote. “He started grooming me as a teenager and horrifically abused me for years.” That same day, four other women went public with abuse allegations against Warner, including mental abuse, emotional abuse and sexual and physical violence.

As part of an active investigation into Warner, the Los Angeles Sheriff’s Department raided his home last November and seized “media storage devices.” The raid came following Rolling Stone’s exposé into Warner, in which several women accused the rocker of sexual, physical, and psychological abuse. More than a dozen women have come forward since Wood’s initial allegation claiming Warner abused them. (A rep for Manson did not reply to a request for comment for this story, but Warner has previously denied all claims of abuse.)

Phoenix Rising details Wood’s subsequent activism on behalf of sexual assault survivors. The film charts the creation of the Phoenix Act, a bill that extends the statute of limitations for domestic-violence survivors to pursue charges against their abusers. The activism, Wood says in the film, was spurred in part upon hearing other women’s abuse accusations against Warner.

Says Wood: “It was like finding out you dated a serial killer.”