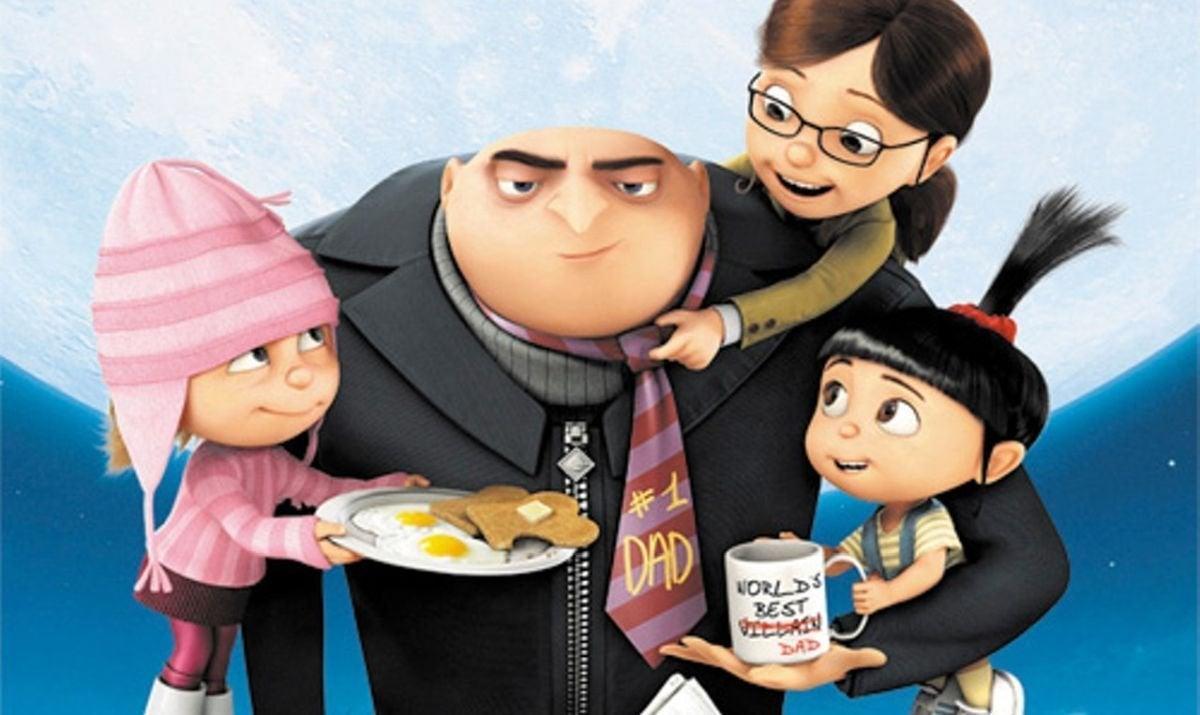 Despicable Me is finally making its way back to Netflix. The beloved franchise-launcher from Illumination was a consistent streaming hit on Netflix when it was on the service’s lineup but eventually exited for a stint on Peacock. On February 1st, the hit movie is returning to Netflix, along with the first of its sequels. Both Despicable Me and Despicable Me 2 are going to be added to Netflix on February 1st.

The first Despicable Me recently left Peacock, though Despicable Me 2 remains for the time being. When Netflix revealed its full list of incoming February 2022 titles, both of those Despicable Me movies were present. Despicable Me 3 and Minions, however, aren’t part of the lineup.

Despicable Me was first released in 2010 and became a massive hit for Illumination and Universal, raking in over $543 million at the global box office. The film immediately became a franchise, and two Despicable Me sequels were released in 2013 and 2017. Illumination also released a prequel film, Minions, that focused on the origins of Gru’s beloved yellow sidekicks. The sequel to Minions, Minions: The Rise of Gru, was supposed to hit theaters last year but got delayed due to the pandemic. The film has since been pushed to July 2022.

The two Despicable Me films are far from the only titles making their way to Netflix at the start of the month. Here’s the full list of movies and shows coming to Netflix on February 1st:

The Addams Family (1991)
Anaconda
Batman Begins
The Book of Eli
The Bourne Ultimatum
Caddyshack
Caddyshack 2
Countdown
The Dark Knight
Despicable Me
Despicable Me 2
The Devil’s Advocate
Donnie Brasco
The Exorcist
The Foreigner
The Hangover
Legend of the Guardians: The Owls of Ga’Hoole
The Last Samurai
The Lucky One
The Negotiator
The New Guy
New Year’s Eve
The One
The Other Boleyn Girl
The Other Guys
Patsy & Loretta
Transformers: Dark of the Moon
Transformers: Revenge of the Fallen
Warrior
Watchmen
Raising Dion: Season 2 — NETFLIX SERIES

Despicable Me is coming to Netflix just in time to gain a ton of attention before the fifth film in the franchise hits theaters. Minions: The Rise of Gru, is slated for a theatrical release this summer.

Are you excited to watch Despicable Me on Netflix next week? Let us know in the comments!

Happy Place Inks With Paradigm Following Expansion Into Film & TV
20 of the Best Audiobooks of All Time
Los Angeles Rams Season On The Brink, As Quarterback Matthew Stafford Goes Out
Revealed: Supermarket chains where prices have risen fastest during the cost of living crisis
Albanians ‘should be barred’ from claiming UK asylum, minister says