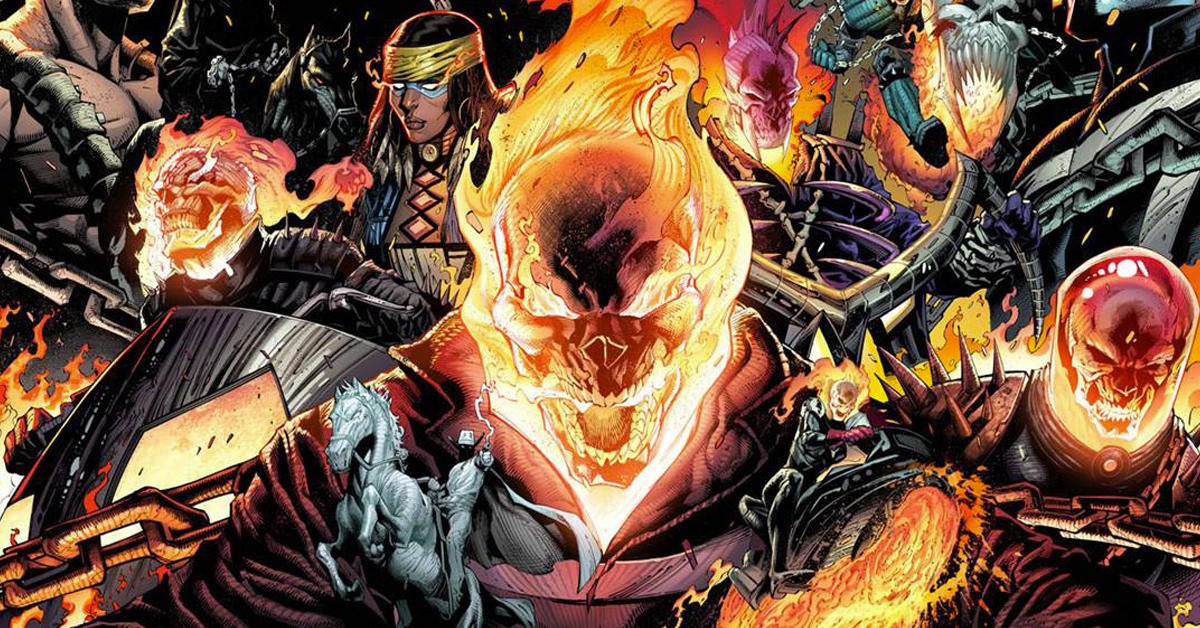 Ghost Rider is the new Daredevil. Now that Matt Murdock (Charlie Cox) has officially made his return to the Marvel Cinematic Universe, it seems as if the Spirit of Vengeance is the next character fans are campaigning to return in some shape, way, or form. Sunday night, the beloved Marvel horror character started to trend on Twitter for a variety of reasons, including rumors he may finally return to live-action sooner rather than later.

No project has officially been announced by Marvel Studios, and the latest actor to play the character—Gabriel Luna on Agents of SHIELD—told us last fall he hasn’t been contacted about a reprisal just quite yet.

“I try to stay in the moment. This is interesting, in talking to you, it’s the first time I’ve done some recollection of the experience. You never say no. You always say that it comes down to the story,” Luna said at the time.

He added, “If it’s a great story and it makes sense and if I still feel the way I felt when I was reading for Jed and Moe that first day with Sarah Finn, it was a few years back, if I still feel it’s just like breathing, that’s what I felt with the character previously, then absolutely.”

Keep scrolling to see what fans are saying.