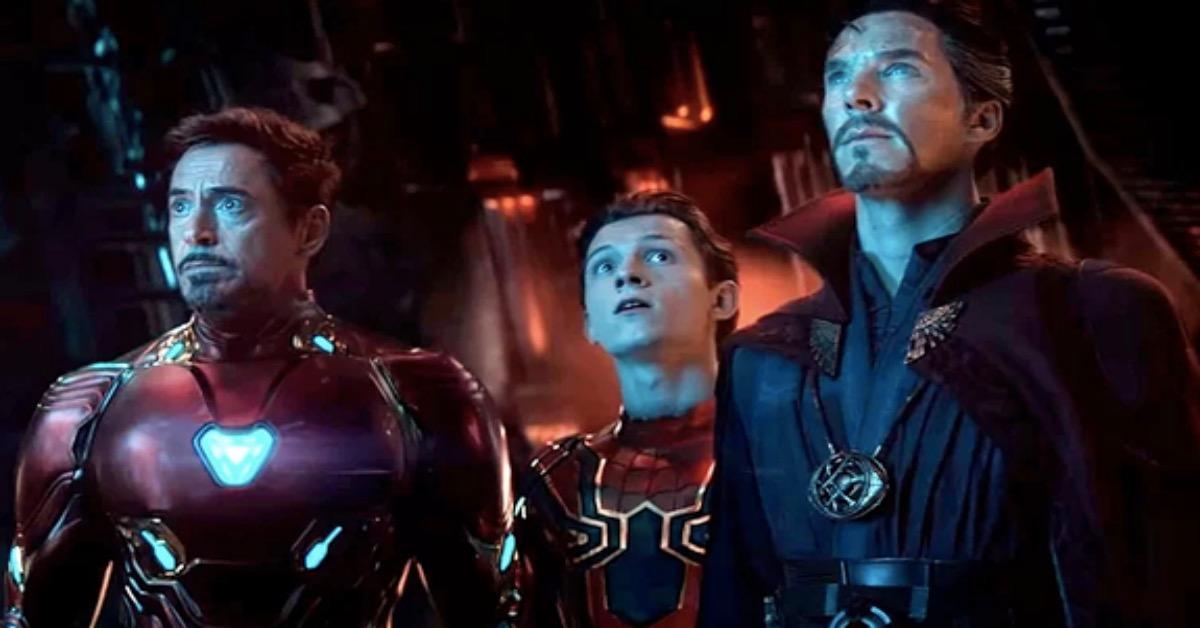 Warning: this story contains spoilers for Spider-Man: No Way Home. Multiversal villains are back from the dead in Spider-Man: No Way Home, but screenwriters Chris McKenna and Erik Sommers say Marvel Studios never weighed opening the Multiverse to undo the Avengers: Endgame death of Iron Man (Robert Downey Jr). In a recent interview on The Q&A with Jeff Goldsmith podcast, the writing team behind Marvel and Sony’s Homecoming trilogy addressed moving on from Tony Stark after 2019’s Spider-Man: Far From Home and why it’s Aunt May (Marisa Tomei) — not Iron Man or Uncle Ben — who teaches Peter Parker (Tom Holland) the ultimate lesson: “With great power, there must also come great responsibility.”

“I think honestly that’s a non-starter in the halls of Marvel, at least in our experience. They just don’t really like constantly evoking [Iron Man],” McKenna said when asked if the creative team considered bringing back Downey’s Tony Stark. “I mean, obviously, Tony cast such a large shadow even after Endgame — which we dealt with in Far From Home — but I think everyone felt like we can’t just keep on going to the Tony well.”

Because the Marvel Studios reboot avoided a retread of the Spider-Man origin story, Holland and director Jon Watts saw Spider-Man mentor Tony Stark as the Marvel Cinematic Universe equivalent of Peter’s Uncle Ben. But a lesson in power and responsibility wouldn’t come until Aunt May’s death at the hands of the Green Goblin (Willem Dafoe).

“I think what we started realizing as we were writing this is that [Tony] wasn’t the Uncle Ben. He was a father figure, there was a bond between them,” McKenna said, pointing out that bond between Peter and Tony inspired the genius inventor to pull off a time heist to blip back the snapped in Endgame. “But I think in writing [No Way Home], we started realizing that we had an opportunity here to tell a different story for Peter Parker that, by the end of this movie, maybe is a different origin story than everyone else has assumed up to this point.”

After positioning Iron Man as a mentor in 2017’s Spider-Man: Homecoming, and dealing with the fallout of Stark’s death in 2019’s Spider-Man: Far From Home, this three-movie origin story is completed with lessons from May and Peter’s older “brothers” — multiversal variants played by Tobey Maguire and Andrew Garfield.

“I don’t think having Tony there would have done anything,” McKenna said. “We started realizing that the moral impetus — the guidepost of his life — is May and that for the first time he’s being tested about whether he can truly live up to this code that she’s instilled in him. That’s the story that is really what this Peter Parker story is all about.”

Spider-Man: No Way Home is now playing exclusively in theaters and will soon be available to own on digital.