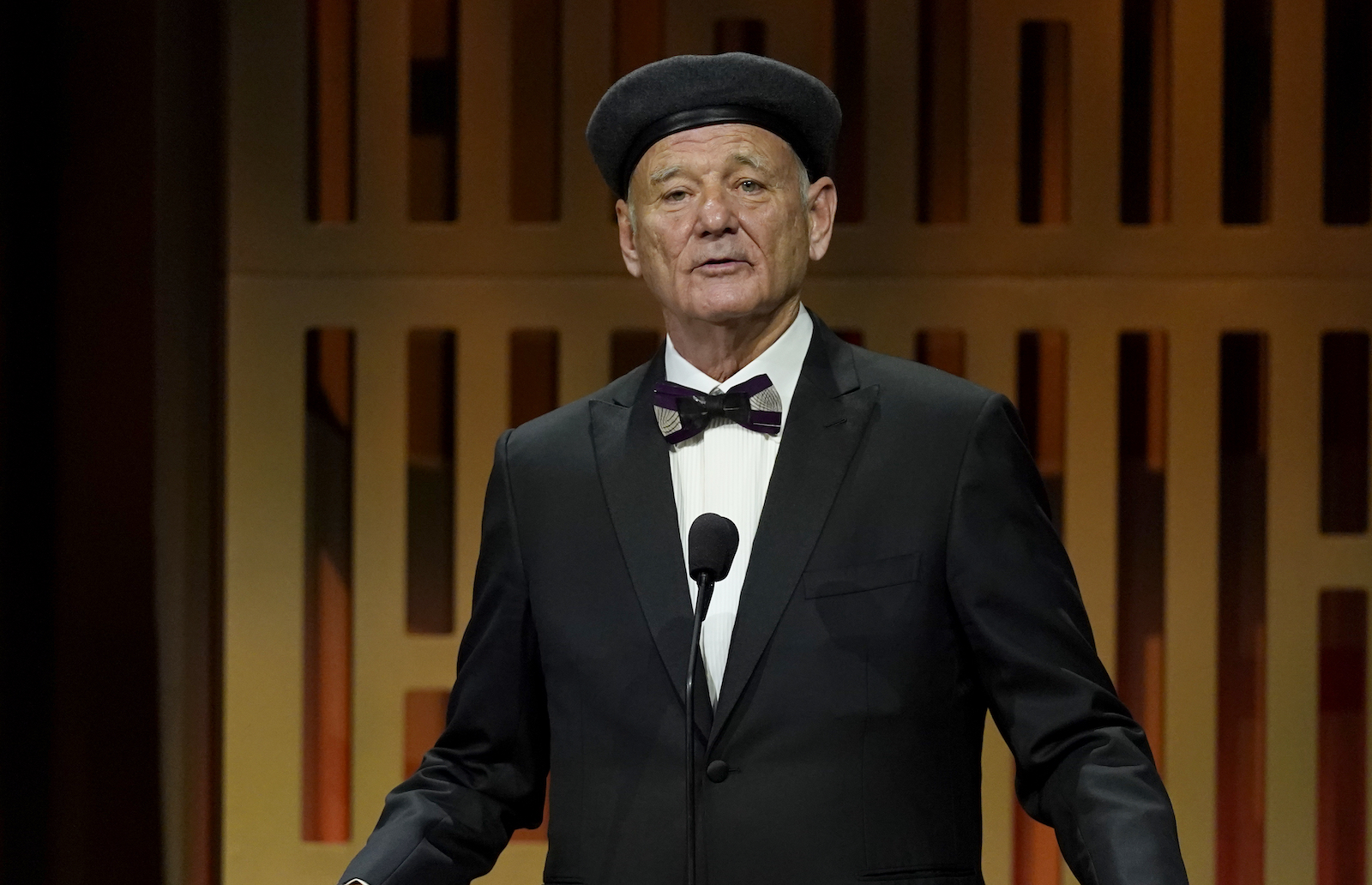 Production on the film Being Mortal has reportedly been suspended following a complaint of “inappropriate behavior” against Bill Murray, one of the movie’s stars.

Variety reports that just weeks after the film went into production on March 28, a letter went out to cast and crew notifying them that work on Being Mortal would be halted for an indefinite period.

“Late last week, we were made aware of a complaint, and we immediately looked into it,” Searchlight Pictures wrote in an email to the production crew earlier this week. “After reviewing the circumstances, it has been decided that production cannot continue at this time.”

On Thursday, it was revealed that the complaint was made against Murray. Details of the “inappropriate behavior” were not shared, nor had Searchlight Pictures confirmed whether Murray was the focus of the investigation. “We don’t comment on investigations so nothing for you at this time,” a rep for Searchlight tells Rolling Stone. “I will let you know if I have any further information.”

Why Aziz Ansari’s ‘Right Now’ Is a Missed Opportunity


Bill Murray Is Turning His Many Musings and Stories Into NFTs

The adaptation of Being Mortal, based on the nonfiction book by Atul Gawande, is being co-written and directed by Aziz Ansari, who in 2018 faced allegations of sexual misconduct. Neither Ansari, who will also act in the movie, nor co-star Seth Rogen were named in the complaint, Deadline reports.

“We are truly grateful to all of you for everything you’ve put into this project,” the production company added. “Our hope is to resume production and [we] are working with Aziz and [producer Youree Henley] to figure out that timing. Production will be in touch with you to share details on the wrap, and we will let you know as soon as we have more information to share.”

As Variety notes, Lucy Lui previously accused Murray of “inexcusable and unacceptable” behavior on the set of 2000’s Charlie’s Angels, where she alleged Murray was “hurling insults” at her, as she revealed in a 2021 interview with the Los Angeles Times.