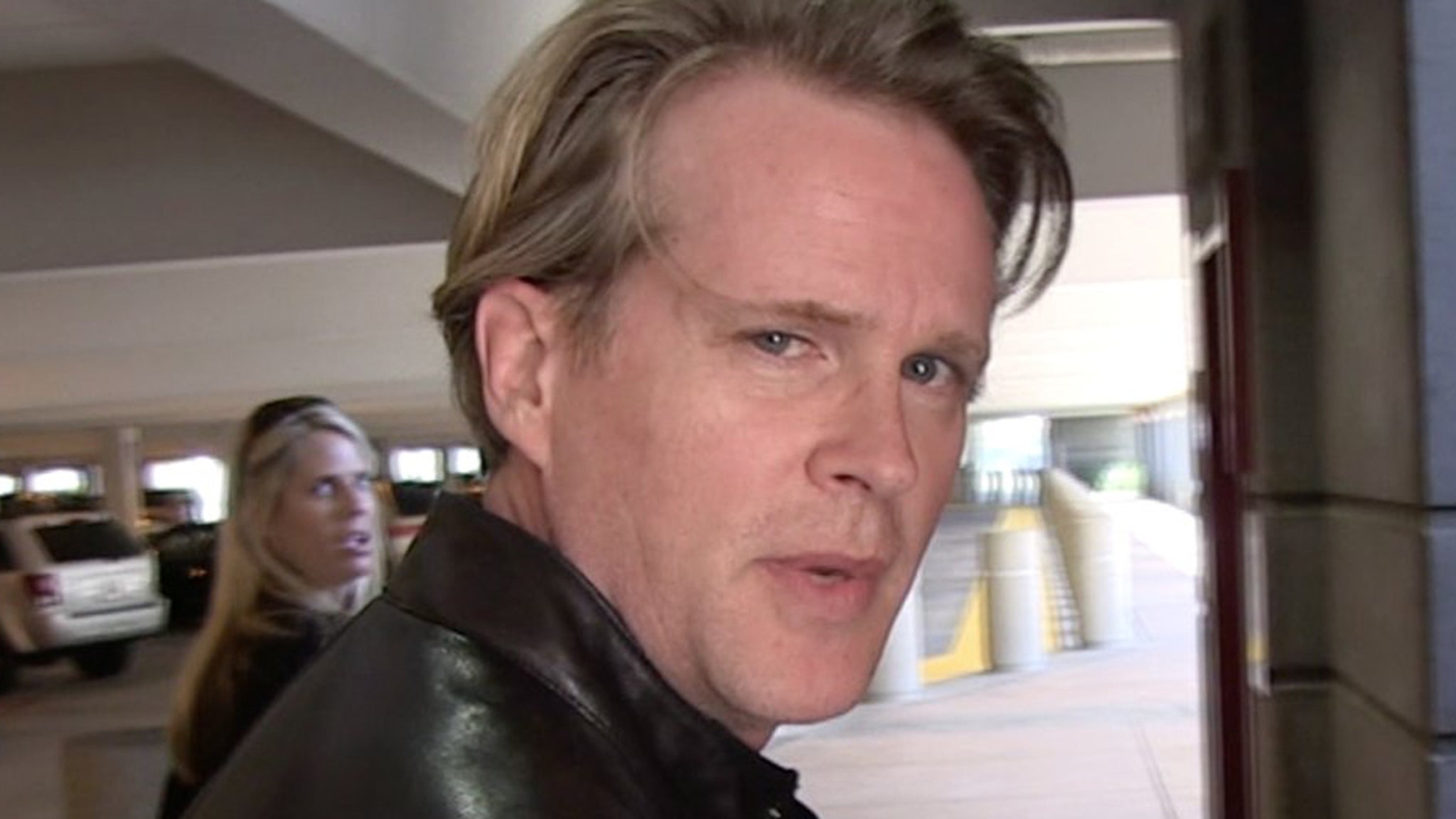 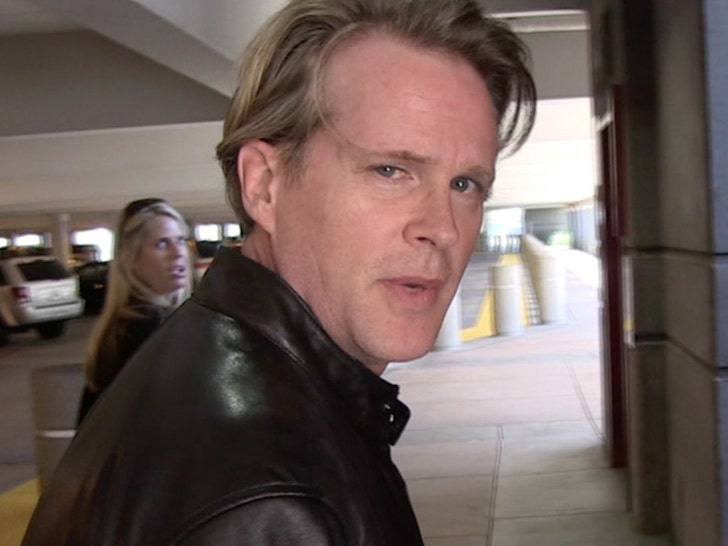 Cary Elwes got way more than he bargained for when a day of yardwork turned into a helicopter ride to the hospital after a nasty rattlesnake bite.

Sources connected to Cary tell TMZ … the ‘Princess Bride’ star was airlifted to Ronald Reagan UCLA Medical Center Saturday after he was bitten by a rattlesnake near his Malibu home. We’re told he was working outside when the accident happened — it’s unclear where he was bitten. 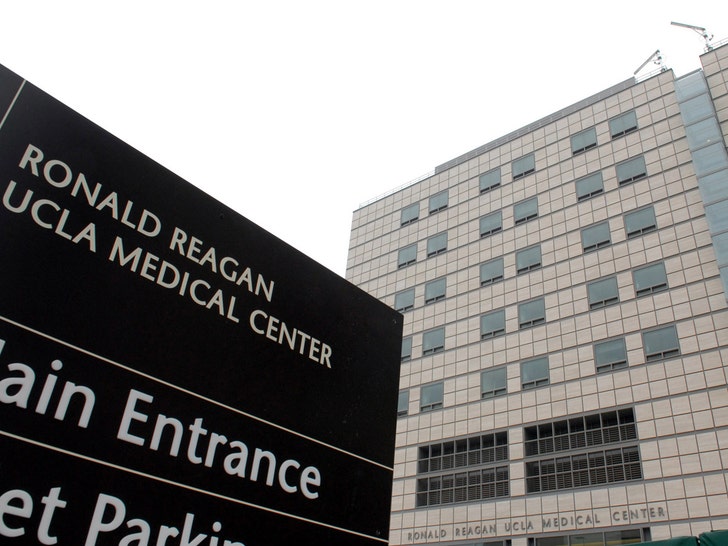 In any case … our sources say it was serious enough that Cary required immediate medical attention, as we’re told people around him felt it was a life-threatening injury.

The good news … Cary is going to make a full recovery and got the help he needed in time.

Cary was famously injured and hospitalized on the set of ‘PB’ — not once, but twice actually … he was knocked out cold by accident during a fake KO scene and required stitches. He also broke his toe at one point, and was hobbling around through much of the shoot.

So, yes … the guy is historically a trooper, but not even the toughest of them can handle a poisonous snake bite. Of course, ya gotta imagine Zack Snyder‘s happy to hear this too.

Cary was recently cast to star in ZS’s new ‘Rebel Moon’ flick — with a prominent role, no less — and production started up this past week … something Cary himself was stoked about.