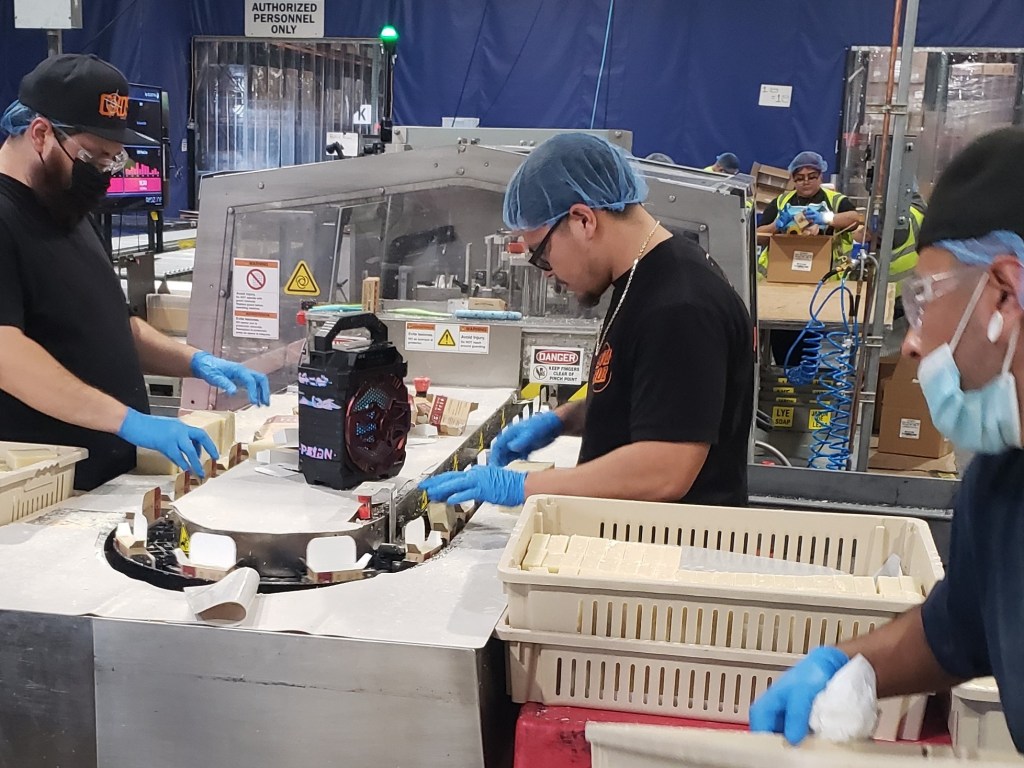 Dr. Squatch, a Southern California-based maker of natural soaps, deodorant and other personal-care products, has secured $10 million in tax credits.

The company gained the tax breaks through Subcity, an online platform that identifies and secures tax credits and incentives for small and medium-sized businesses.

Tom Ramhorst, Dr. Squatch’s chief operating officer, said his business will receive the California credits through the state’s Go-Biz program over the next five years and will use the savings to expand its operations.

The company currently employs 300 workers, with an office in Marina del Rey and another 35,000-square-foot facility in Rancho Dominguez that includes 30,000 square feet of production space and a 5,000-square-foot office area.

The tax credits will allow the business to open another 110,000-square-foot manufacturing plant in Brea that will employ 150 to 200 additional workers over the next year.

Ramhorst said Subcity’s one-stop-shop model took the headache out of wading through all of the tax incentives that are available — many of which businesses don’t even know exist.

“Subcity made it simple,” Ramhorst said. “We’ve gone through hyper-growth over the past three years and we needed another manufacturing facility. These tax credits helped us make the decision to stay in California.”

Hundreds of California-based businesses — fed up with the state’s ever-increasing regulations and environmental mandates — have exited the state over the past decade. Last year the exodus reached an accelerated rate, according to a report by the Hoover Institution at Stanford University.

The August 2021 study said the Golden State lost 75 corporate headquarters in the first six months of last year. That was up from 62 lost during the same period of 2020. Texas gained 114 of the 265 California companies that relocated their headquarters between January 2018 to June 2021.

Subcity was founded in August 2021 by CEO Alex White and co-founders Gil Gonzales and Chris Clark. The company has placed a heavy focus on helping California manufacturers obtain tax credits at both the state and federal level.

White started a company called Next Big Sound, which was later sold to Pandora for $30 million. He assumed senior roles with both Pandora and SirusXM when that company merged with Pandora.

Gonzales is an expert in economic development and incentives and has served as a senior appointee to California Gov. Jerry Brown and adviser to Los Angeles Mayor Eric Garcetti. Clark spent nine years working for Google.

“I tell folks that this is a business model I wish we didn’t have to found,” Gonzales said. “The tax programs can be really confusing and bureaucratic. There are dozens of investment programs over dozens of websites, and small businesses don’t have entire teams or consultants they can use to apply for these programs.”

Subcity currently charges a 10% “success” fee for most of the tax breaks it secures for businesses, but there’s no charge for the more complex programs that an average company would have difficulty wading through.

The Hoover Institution report said the out-migration of California companies has a ripple effect on the state’s economy.

“When company headquarters migrate out of California, significant economic costs affect not only the state but also communities as well-compensated employees depart and no longer patronize local businesses or pay taxes,” the report said. “Moreover, when advanced technology companies move their headquarters, centers of innovation move with it.”