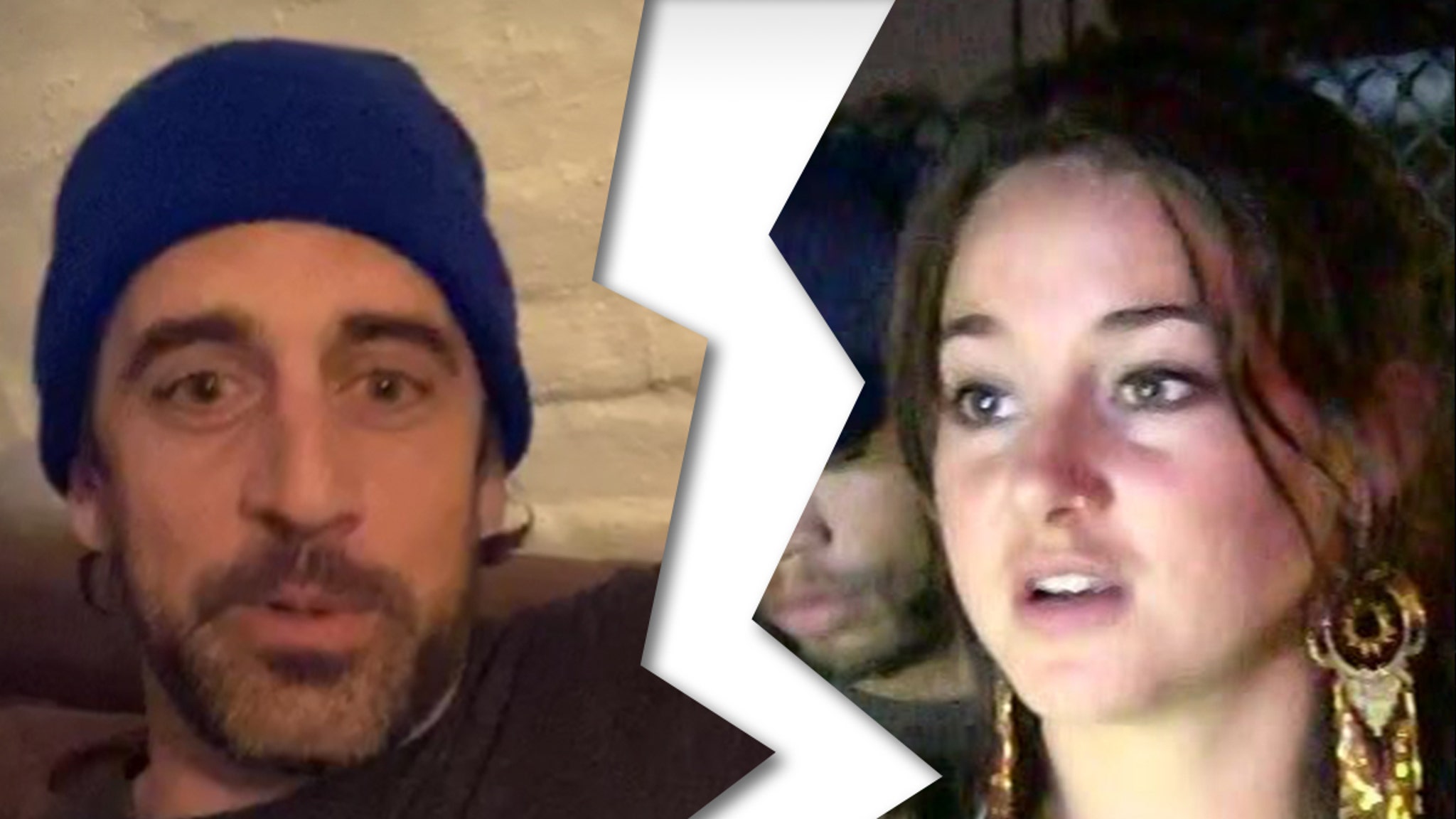 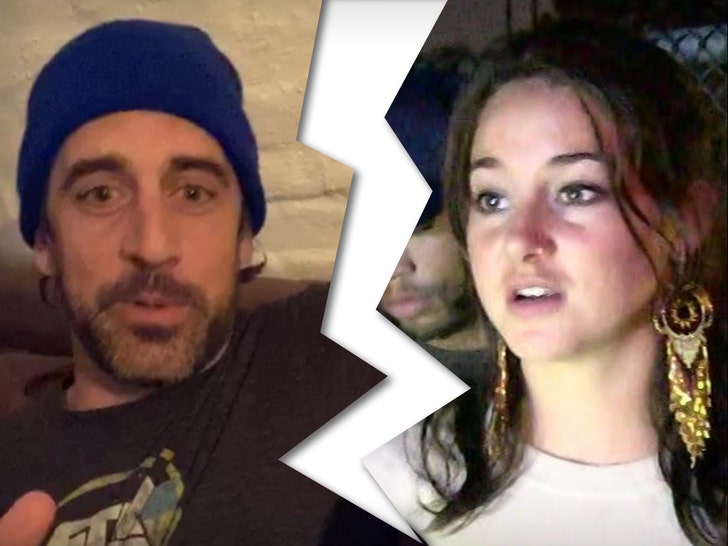 Aaron Rodgers and Shailene Woodley might be done for real this time, ’cause after rekindling their romance a few months back, the A-list couple has reportedly broken up once again.

Remember, the couple briefly split in February — after about two years of dating and an engagement — but it didn’t last long ’cause they were spotted out together shortly after ending the relationship.

38-year-old Rodgers took 30-year-old Woodley to teammate David Bakhtiari‘s California wedding at the beginning of March. The NFL MVP also shared a mushy Instagram post with the actress, thanking Shailene for showing him “what unconditional love looks like.”

Shailene and Aaron yesterday at Frankie and David’s weeding! 👀 pic.twitter.com/Y2Ozr4JJFo

But, it seems it ultimately wasn’t meant to be … the couple has recently split, according to multiple reports.

Shailene reportedly wanted to make the relationship work, but soon realized after getting back together that everything had to be on Aaron’s terms … and that didn’t work for her.

The couple started dating shortly after the Packers QB and Danica Patrick broke up in 2020. Aaron shocked his fans at the beginning of 2021 when he announced he’d popped the question to Woodley.

Judge in Amber Heard Case Says You Can Appeal Verdict, But It Will Cost You
Is Miranda Lambert The Queen Of Country Duets?
NSO Confirms Pegasus Spyware Used by at least 5 European Countries
RIG Exploit Kit Now Infects Victims’ PCs With Dridex Instead of Raccoon Stealer
Angie Thomas’s ON THE COME UP Teaser Trailer Is Here