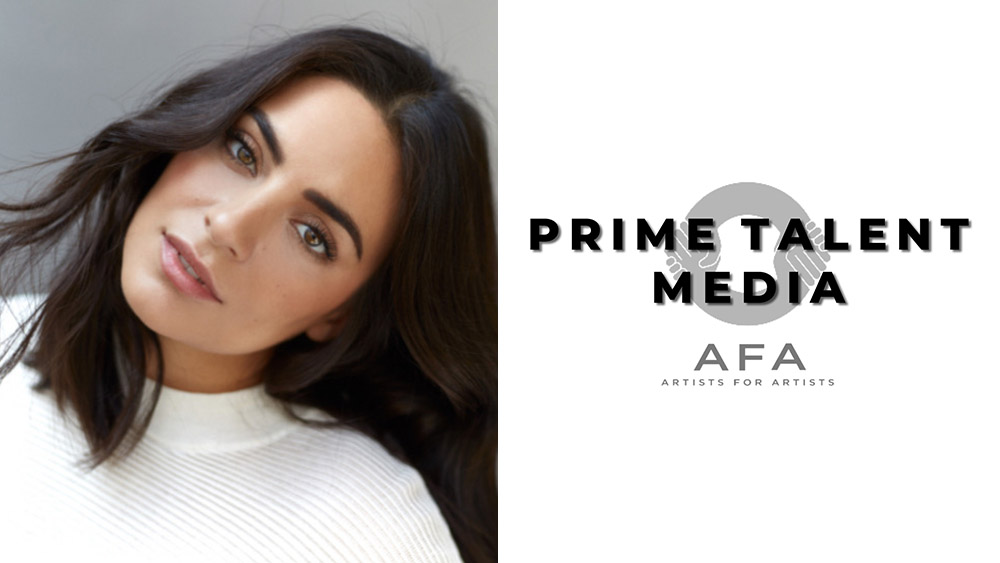 In her English language debut, Contreras starred as Crystal Jennings in Season 2 of the CW series Dynasty, a reboot of the 1980s series of the same name.

Up next, Contreras will take the lead in Telemundo’s El Conde: Amor y Honor, an adaptation of the 1844 novel The Count of Monte Cristo by Alexandre Dumas. She portrays Mariana Zambrano in the series—set to premiere in 2023— costarring Fernando Colunga and Marjorie de Sousa.

She will also appear in the crime thriller Toda La Sangre for Pantaya opposite Aaron Diaz. She plays Edith Mondragon, a Lieutenant who teams up with a journalist (Diaz) to uncover the truth behind a series of visceral murders that resemble Aztec sacrifices in modern-day Mexico City.

The series reunites Contreras and Diaz, who previously starred in the 2005 Spanish-language telenovela Barrera De Amor for Televisa. In her acting debut, she recurred as Juanita Sanchez in the Ernesto Alonso production.

Contreras stays in touch with her fans via social media, where she boasts more than 13 million followers across all platforms.