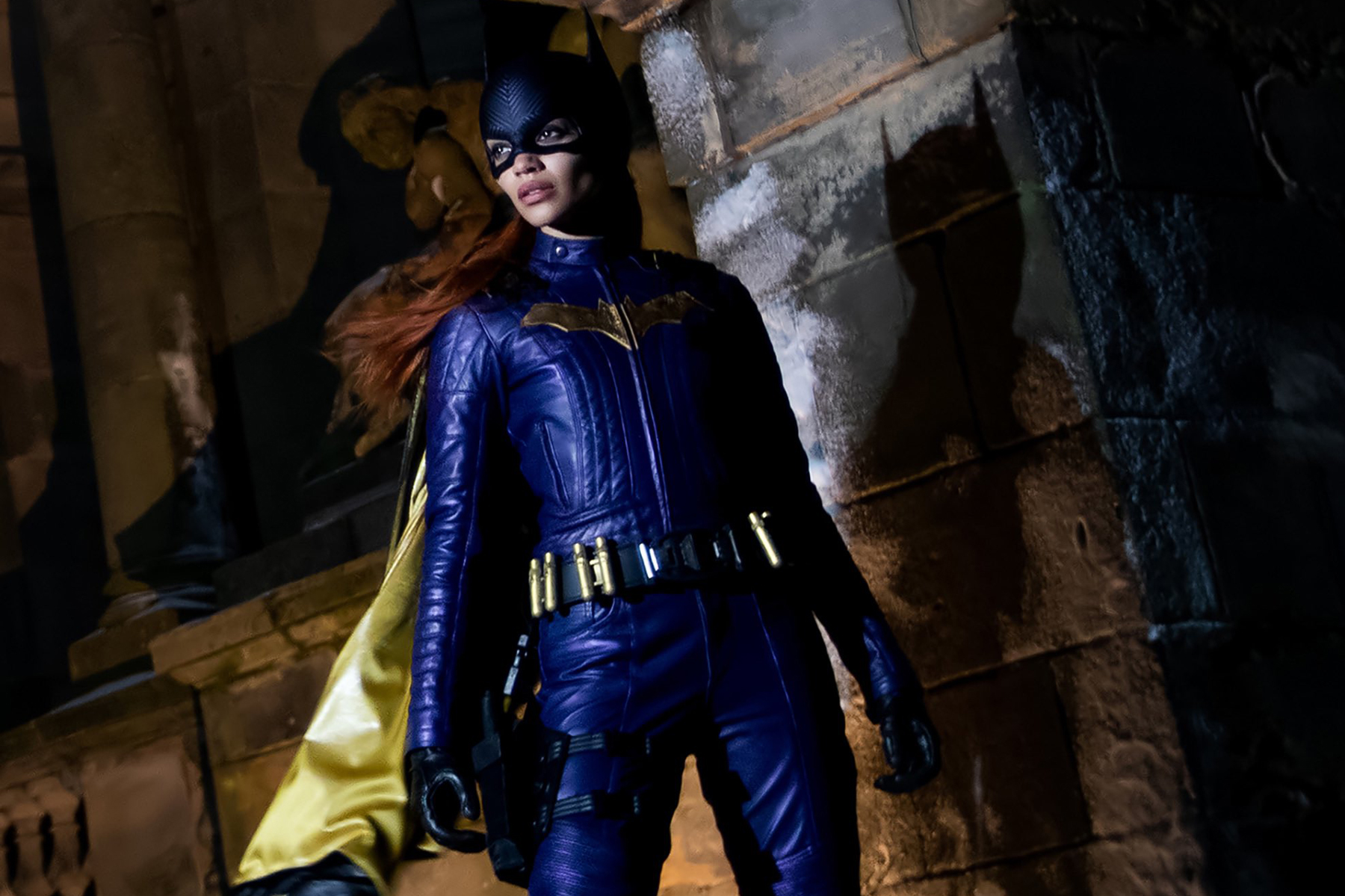 Another day, another DC drama.

Warner Bros. Discovery has killed its $78 million Batgirl movie six months after it wrapped production. Adding insult to injury, the film’s cast members didn’t receive a heads up and were “blindsided,” sources say.

The DC Extended Universe film that stars In the Heights’ Leslie Grace as Barbara Gordon, a.k.a. Batgirl, was poised to stream on HBO Max or receive a theatrical release. In a shocking turn of events, it will get neither and is being shelved altogether.

But why the abrupt move? Sources say the film began testing with audiences on July 14, and while Grace’s performance was embraced, the overall feedback was harsh. One source familiar with audience testing for the film likened it to “a bad episode of TV,” while another said “it’s definitely not theatrical.” The new regime at WBD, headed up by David Zaslav, has handed down a mandate that DC films should be released theatrically or not at all.

All 206 of Taylor Swift’s Songs, Ranked

With Batgirl, studio executives faced a situation where they could spend another $7 million to $9 million in postproduction and special-effects costs — and perhaps more in reshoots — to try to get the movie to a place where it could stand alongside some of DC’s similarly small gambles, like the upcoming Shazam! Fury of the Gods, whose budget is $125 million. The consensus, according to the latter source, was that no amount of reshoots, editing, or effects could elevate Batgirl to that level, and the decision was made “to not throw bad money after good.”

The studio declined comment for this story but did offer a statement on Tuesday about Grace, calling her “an incredibly talented actor and this decision is not a reflection of her performance.”

DC Films, which has never achieved the same financial success as the Marvel films from Disney, has endured several headaches over the past 18 months. In the run-up to the March 2021 release of Zack Snyder’s Justice League on HBO Max, a number of executives and producers were targeted viciously by the Snyder Cut fandom, whose ranks were later found to contain a significant amount of fake accounts. The studio has no plans to work with Snyder again, though remnants of his vision can still be seen in some of the upcoming films, such as the Aquaman sequel, Aquaman and the Lost Kingdom. And this spring, Amber Heard’s troubled involvement in the DC universe became public knowledge during her defamation trial versus her ex-husband Johnny Depp, when jurors learned that Heard was nearly booted from that film due to a lack of chemistry with her co-star, Jason Momoa.

Technically, Batgirl was part of the so-called SnyderVerse, given that J.K. Simmons, who plays Commissioner Gordon, appeared in the Snyder Cut of Justice League. In a telling sign of how far the studio is looking to distance itself from Snyder, a source says documentary filmmaker Leslie Iwerks recently asked to license clips from the 2021 Justice League for a film on the history of DC and was told there is only one Justice League: the 2017 incarnation.

Warner Bros. also finds itself in another difficult position with the upcoming movie The Flash. The film’s star, Ezra Miller, has been arrested multiple times this year and the actor’s behavior has become increasingly erratic. Though The Flash standalone movie remains on track for a 2023 release, the studio decided to hit the pause button on any future projects involving Miller, including possible appearances in the DC Extended Universe, as happened in the Peacemaker finale in February, when Miller made a surprise cameo.

Now, the prospect of other DC films being squashed looms. Insiders say Supergirl, which is in development, is not likely to move forward. Sasha Calle, who plays the caped superheroine, is introduced in the upcoming The Flash. Supergirl was going to spin off of the Miller-led tentpole.

As Zaslav’s entertainment empire takes shape, films well beyond the DC universe have found themselves on the chopping block, like Scoob! Holiday Haunt. In the wake of the Batgirl news, press speculation mounted that a House Party reboot from producer LeBron James also was getting axed, given that it was quietly removed from its July 28 debut slot on HBO Max. But a knowledgeable source says the opposite is true and the comedy is now poised for a theatrical release.