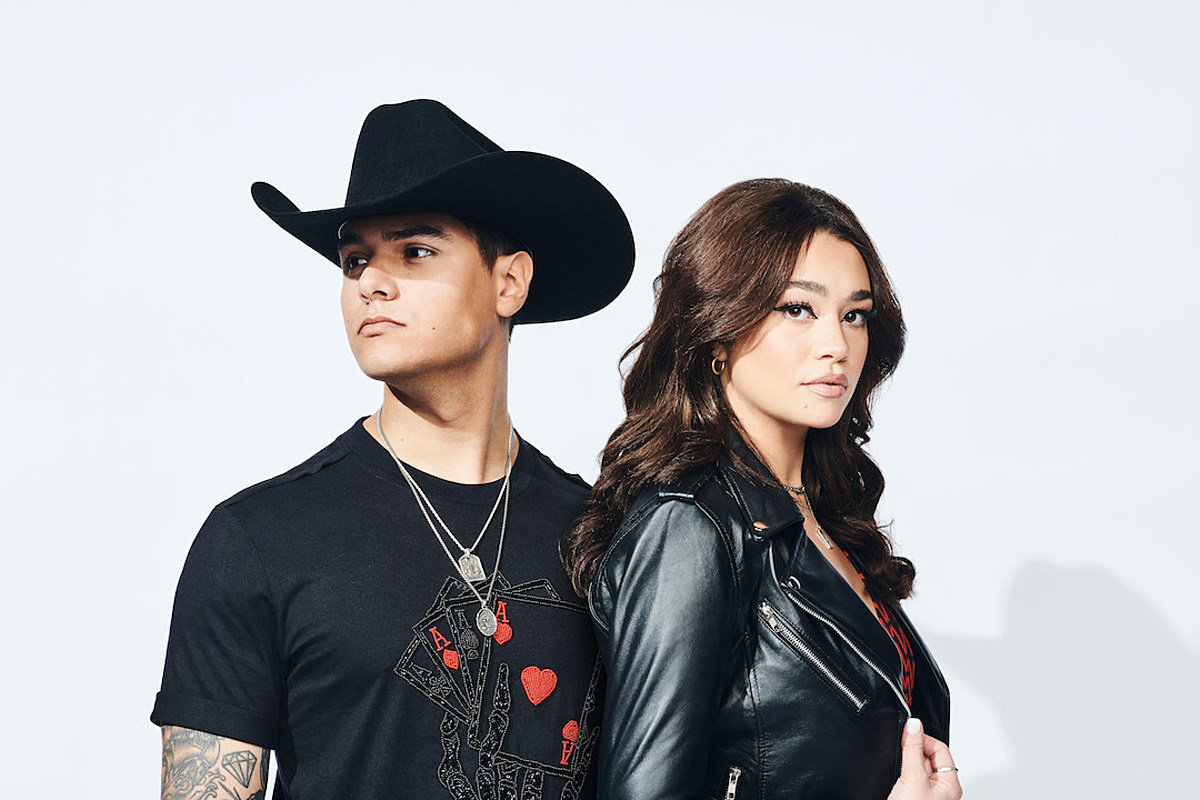 Hit songwriter and emerging artist Ben Burgess melds authentic western storytelling with traditional country instrumentation on his latest song, “Tears the Size of Texas.” Co-written with Josh Kerr and produced by Joey Moi, the organic, pedal steel-driven tune chronicles the highs and lows of Burgess’ fictional love life. In it, he assumes the identity of a cowboy who’s riding out the highs and lows of a relationship, a result of his constant leaving “with the settin’ sun,” just “like the movies.” He tells his love interest Daisy to hang on and not leave him but unfortunately, she does and now, he’s left “crying tears the size of Texas.” Of his gutwrenching song, the Dallas native shares, “‘Tears’ was actually the first song I wrote after Big Loud offered me a record deal, so it was basically the first song I wrote knowing I was going to get another shot at being an artist. It was kind of like a beginning where I knew I could say what I want, the way I want, and I could sing it the way I want. I think it’s right that this is the one we’re kicking off with.” – Jeremy Chua