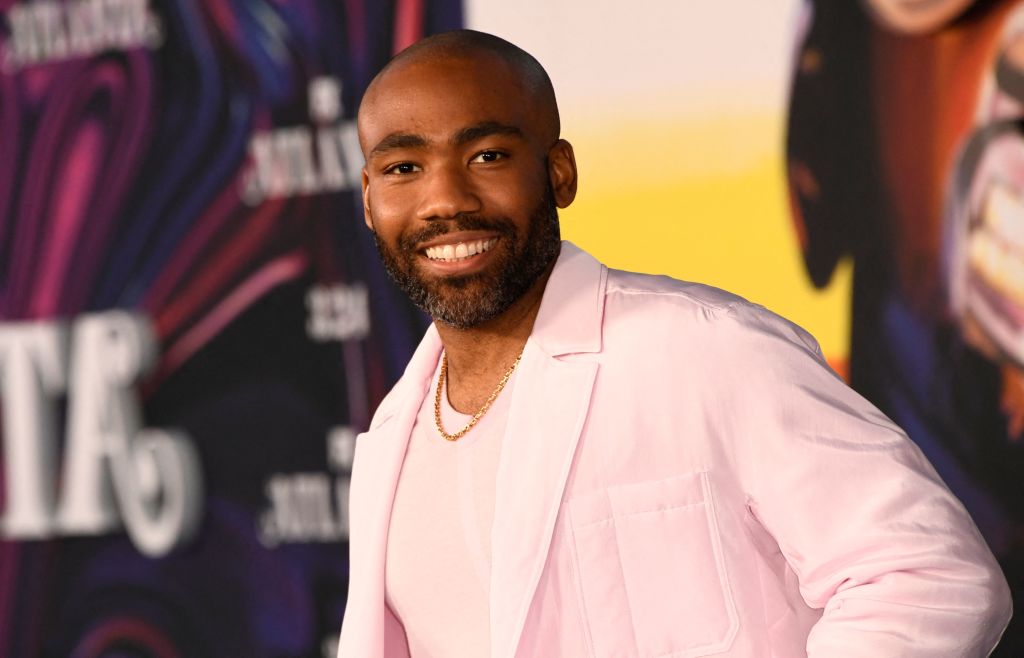 Donald Glover returns to his musical alter ego Childish Gambino to feature on “I Love You More Than You Know,” a track off Black Party’s album, Hummingbird, which arrives on Friday, August 5.

On the contemplative track, the two reflect on life and mortality over the song’s laidback, summery vibes. “Wishin’ that I could pause/God let me borrow that universal remote/With no rehearsal they wrote a whole verse,” Childish Gambino raps. “That’s the earth we get served with no regrets/With no shoes and no shirt and that’s birth/I never meant to make the thing hurt, but what’s worse/We never meet at all?” Black Party takes the chorus with a dreamy “I love you more than you know” refrain.

RS Recommends: 5 Devices You Need to Set Up Your Smart Home

The Los Angeles-based Black Party has been signed to Glover’s Wolf + Rothstein imprint since the release of his 2016 LP Mango. However, while Black Party has appeared on Childish Gambino albums and contributed music to Glover’s Atlanta series, “I Love You More Than You Know” marks Black Party and Glover’s first true collaboration together.

“Donald is the one who encouraged me to sing instead of rap when I met him in 2014. That’s just honestly a long time coming, because we’ve worked together more on production,” Black Party told Okayplayer of the track.

“I did production and background vocals on Awaken, My Love!, but we never got the chance to sit down and actually work on a song together until this point. When I was working on this project I sent records over, and this was the record he had picked. I was honestly surprised because he hasn’t rapped as much as he used to back in the day. To get a rap verse and then it being this deep was pretty profound.”

Hummingbird also features contributions from Saba, Kari Faux, Gwen Bunn and more. “I Love You More Than You Know” marks Childish Gambino’s second feature of 2022, following his appearance on Latto’s “Sunshine” along with Lil Wayne. Glover will soon be appearing on the final season of Atlanta.