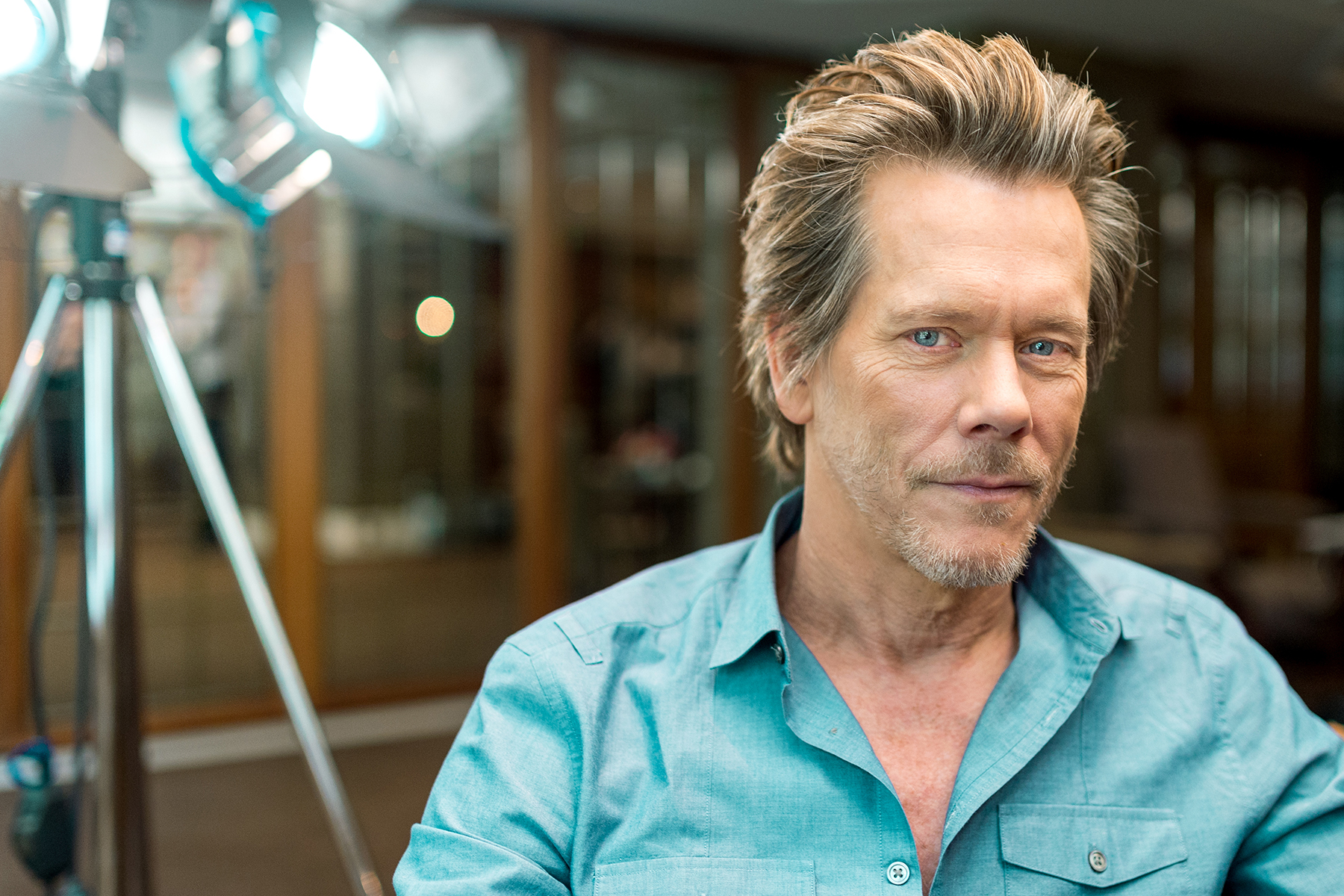 You probably know Kevin Bacon from his work in A Few Good Men or Wild Things or Diner or virtually any movie made in the 80s, 90s, 2000s, 2010s, or any decade. (He’s a popular working actor! There’s a reason why this game exists.) But perhaps Kevin Bacon’s greatest recent accomplishment is being one of the least insufferable actors on TikTok, and arguably one of the all-time greatest himbos on the platform.

Bacon’s TikTok page is, in short, a delight. Unlike many other celebrities, he typically doesn’t try to jump on trends or do cringe dances. He mostly posts wholesome content from his Connecticut farm, where he sings Harry Styles to his goats and pops corn in a wok to make popcorn necklaces. He also often performs with his daughter, musician Sosie Bacon, and has a cooking series called Cook With Bacon (which is a little dad joke-y, but certainly on brand). In one video, he sings a parody Tom Jones song in praise of quarterback Tom Brady, which is anathema to all non-Pats fans but which he can somehow pull off.


A Royal Rumor Might Be Inspiring Straight Men to Get Pegged, and That’s Beautiful

#GoatSongs to a goat’s ass with Sosie. In this case, we mean an actual goat, not whoever crossed @Olivia Rodrigo #good4u

At 64, Bacon is as foxy as ever, and is proof of the blessings God is willing to bestow upon you if you choose to be unproblematic. He has never been canceled for saying something offensive about BLM or reproductive rights or Beyoncé, and he has been in a stable relationship with actor Kyra Sedgwick for the past 34 years, an anomaly in Hollywood. In his videos, he regularly dons tight T-shirts and sexy Stanley Tucci glasses and he is a gift to us all. His TikToks, as well as the shower scene three-quarters into Wild Things, should be omnipresent staples of any horny person’s oeuvre.