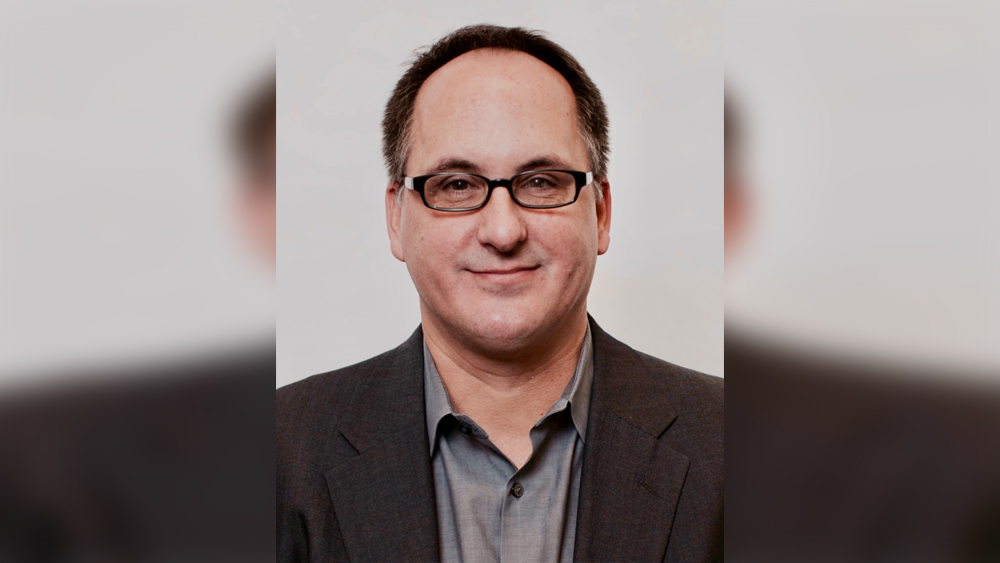 Rob Mitchell, chief financial officer of Bold Films who earlier worked at Beacon Pictures and Hyde Park Entertainment, died July 28 of a pulmonary embolism at his home in Thousand Oaks, CA. He was 55. Mitchell was the twin brother of Gregg Mitchell, the WGA West’s events manager.

Rob Mitchell worked in the entertainment industry for over three decades, encompassing finance, production, distribution, operations, development and strategic planning. Over the course of his career, he was involved in the production, finance and distribution of 40 films, which reportedly grossed $2.3 billion in worldwide box office.

Having served as the CFO at Bold Films since 2008, Mitchell oversaw all finance activities for the indie film company, including its operations and production slate. Past releases he worked on include such films as Best Picture Oscar nominee Whiplash, Drive, Nightcrawler, Shot Caller, The Neon Demon, No Escape and Legion. More recent films include The Guilty, Colette, Stronger and Vox Lux.

He previously served as VP Finance-Controller at Beacon Pictures. During his time there, Beacon produced a number of films led by A-list actors including Air Force One, Bring It On, starring Kirsten Dunst; The Family Man, Spy Game, End of Days and The Hurricane. He oversaw the company’s production finance activities, worldwide sales collections, corporate accounting and management reporting, as well as working on first-look deals with Sony, Universal, and Disney.

Mitchell began his entertainment finance career in 1989 at The Samuel Goldwyn Company, where he rose up to the position of controller, and was a key financial liaison during the company’s sale to Orion/MGM in 1997.

In addition to his brother Gregg, he is survived by his wife Brandi; his daughter, Morgan; and his parents, Ron and Marti Mitchell. In lieu of flowers, the family requests that donations be made on behalf of the late Rob Mitchell to the International OCD Foundation. Details about a memorial service were not announced.