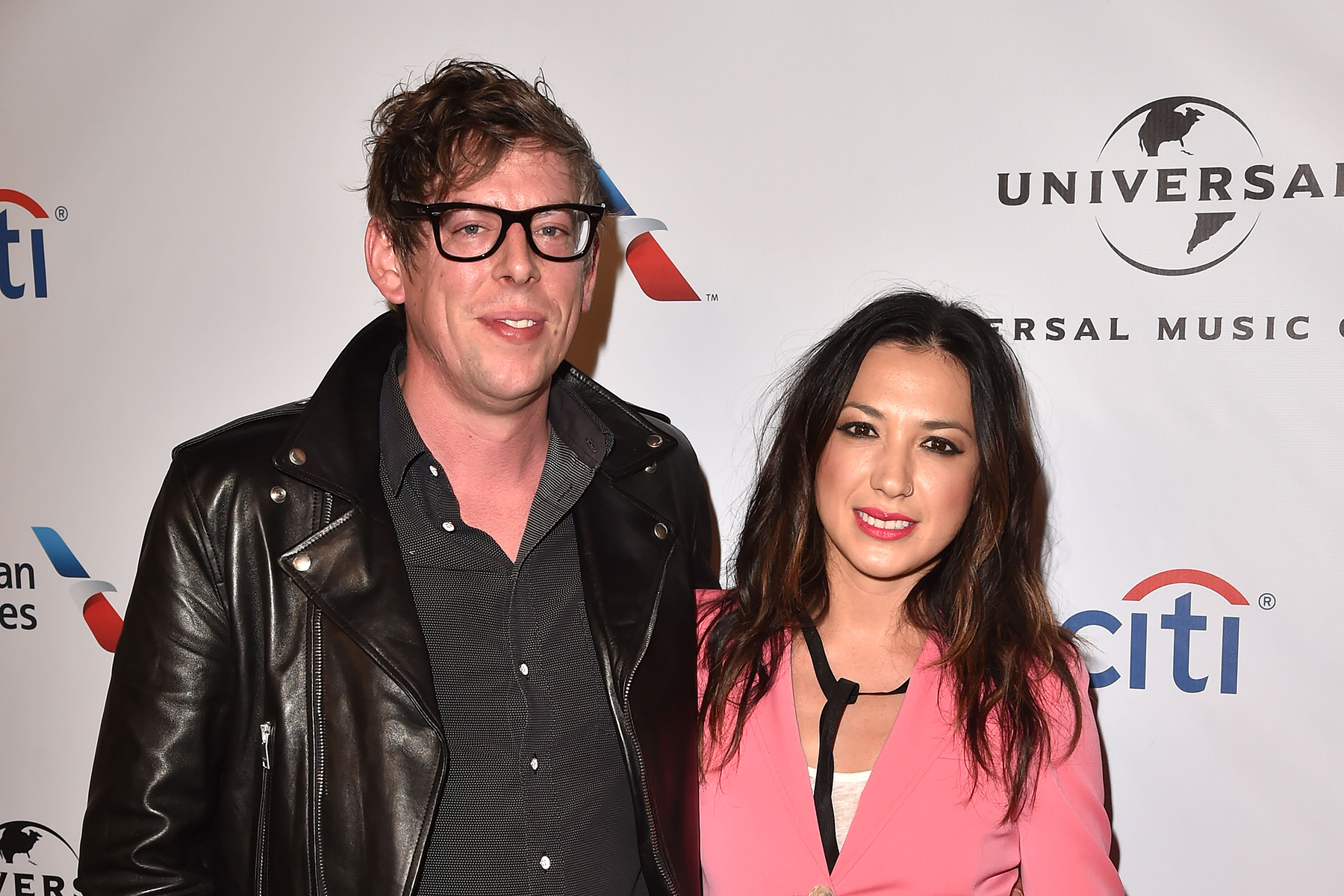 Michelle Branch was arrested for domestic assault Thursday night after she allegedly slapped her estranged husband, Patrick Carney, following her claims that he cheated on her.

In a since-deleted tweet posted at 1:28 a.m. on early. Thursday, Aug. 11, Branch wrote, “Just found out my husband cheated on me … while I was home with our 6-month-old daughter.”

About a half-hour later at 2 a.m., police were called to their Nashville home for a potential domestic disturbance. While there, Branch told police she slapped the Black Keys member in the face “one to two times.” A rep for the Davidson County Sheriff’s Office confirmed to Rolling Stone that Branch was taken into custody and released on $1,000 bail the same day.

By early Thursday evening, Branch announced that she was leaving Carney. The couple have been married for three years and share two children, a four-year-old son and six-month-old daughter.

“To say that I am totally devastated doesn’t even come close to describing how I feel for myself and for my family. The rug has been completely pulled from underneath me and now I must figure out how to move forward,” Branch said in a statement (via People). “With such small children, I ask for privacy and kindness.”

Branch is scheduled to appear in court on Nov. 7 in connection with the incident. Reps for Branch and Carney did not immediately return Rolling Stone’s requests for comment.

Keir Starmer says he will reverse tax cut for top earners if he wins next election
Who Are The Groups Banning Books Near You?: Book Censorship News, September 23, 2022
Throwback To The Steel Woods’ “Straw In The Wind,” & Its Eerie Western Music Video
How Coolio Reimagined a Country Hit With His Unlikely Friend Kenny Rogers
‘Tooning Out The News’ Animators Vote To Unionize With The Animation Guild