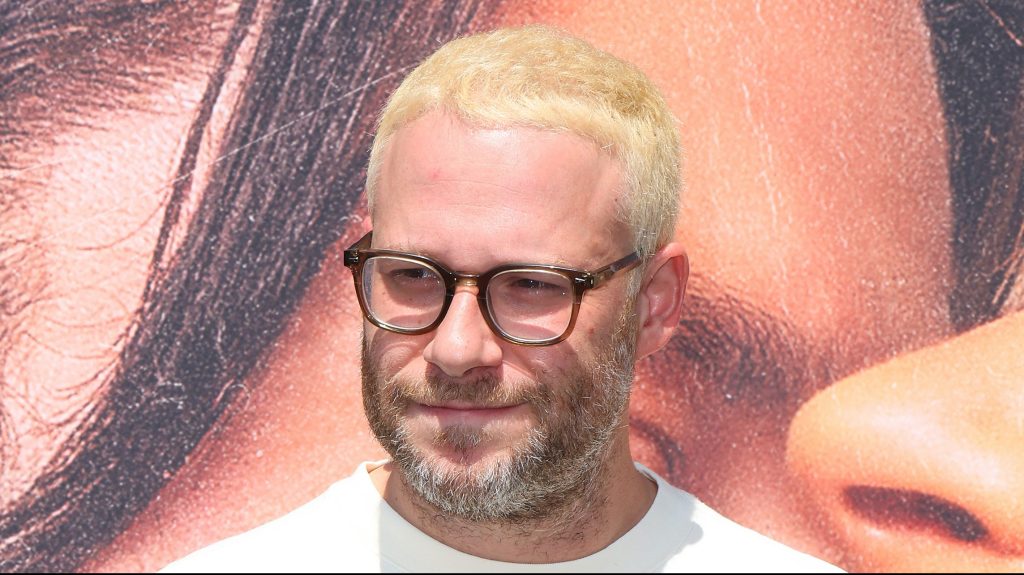 Seth Rogen has spoken out about his experience as part of the cast of Steven Spielberg’s Toronto Film Festival-bound The Fabelmans.

The actor shares in an upcoming edition of The Process that he wrapped his role in the film, loosely based on the iconic filmmaker’s childhood and upbringing, toward the end of last year. “It was really cool. It was fascinating. It was a really surreal experience for everyone involved,” Rogen said of the film, which has him playing a character inspired by Spielberg’s uncle. “It premieres at Toronto. I’ve literally not seen one frame of it, so it’ll be a bizarre experience.”

An exec producer on the project who came to it “when it was just a Rolling Stone article,” and who also plays the key role of Rand, Rogen admitted that a degree of “luck” was involved when it came to casting James—an actress he’d only before seen in 2018’s Mamma Mia! Here We Go Again, which he notes she was “fantastic” in.

“On the front end of a creative endeavor, there’s a million decisions that have to be made, and you try to put as much thought and consideration into every one of those decisions as possible,” Rogen told Riegel. “What’s interesting, I’ve seen, about movies and probably any creative endeavor, is unfortunately, the end result has little delineation at times between the very well-considered ideas, and the things you really just completely lucked into, and just kind of happened. To some degree, Lily is something we very much just lucked into.”

While James looks nothing like Anderson and was perhaps not the obvious choice for the role on the surface, Rogen saw, in meeting with her for the part, what he needed to see. “She more than anything portrayed a confidence that she could do it that I found to be very comforting, and honestly inspiring in some ways,” he said. “But the truth is, I had absolutely no idea if she actually could until we started filming the show, and the relief that I felt was immense.”

Rogen adds that he found Sebastian Stan’s casting as a young Tommy Lee “more intuitive,” in certain respects. “But with Lily, there was almost no precedent for what she was doing, that she had done. It was really remarkable, and thank God. That’s one of those things that makes us look smart as producers, that literally was complete luck, and could have equally just backfired completely.”

Ultimately, of course, there could be no better conceivable outcome for Pam & Tommy, which debuted to critical acclaim in February and landed a total of 10 Emmy nominations, with both James and Stan securing their first noms alongside Rogen.

Set in the Wild West early days of the Internet, Pam & Tommy is based on the incredible true story of the Pamela Anderson and Tommy Lee sex tape. Stolen from the couple’s home by a disgruntled contractor (Rogen), the video went from underground bootleg-VHS curiosity to full-blown cultural obsession when it hit the Web in 1997. A love story, crime caper and cautionary tale rolled into one, the eight-part original limited series explores the intersection of privacy, technology and celebrity, tracing the origins of our current reality TV era to a stolen tape seen by millions but meant to have an audience of just two.