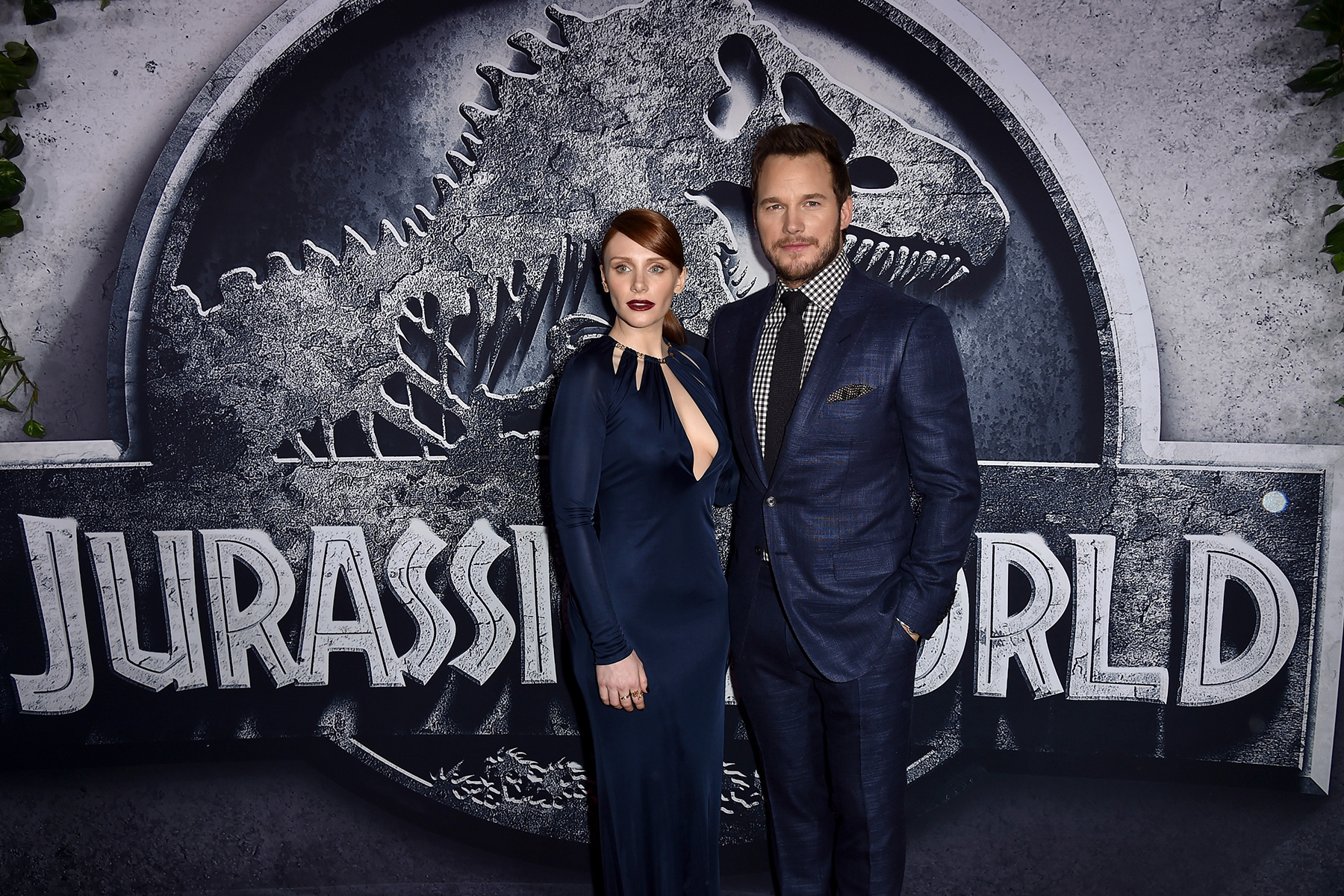 Since 2015, Bryce Dallas Howard has starred as Claire Dearing in the Jurassic World trilogy alongside Chris Pratt. In 2018, Variety reported that the actress was being paid $2 million less than her co-star, who had been paid $10 million for the second film. Now, Howard has revealed that the pay gap was actually much larger.

“The reports were so interesting because I was paid so much less than the reports even said, so much less,” Howard told Insider. “When I started negotiating for Jurassic, it was 2014, and it was a different world, and I was at a great disadvantage. And, unfortunately, you have to sign up for three movies, and so your deals are set.”

The actress said she has mostly reconciled the pay gap, largely thanks to Pratt. Howard said after she confided in her costar about their pay difference, he helped her secure larger payouts for other franchise branches that were not included in her initial contract, including theme-park rides and video games.

“Whenever there was an opportunity to move the needle on stuff that hadn’t been already negotiated, like a game or a ride, he literally told me: ‘You guys don’t even have to do anything. I’m gonna do all the negotiating. We’re gonna be paid the same, and you don’t have to think about this, Bryce,’” Howard shared. “And I love him so much for doing that. I really do, because I’ve been paid more for those kinds of things than I ever was for the movie.”

But even if Howard made up for the difference in their upfront payments, Pratt was also profiting off of the franchise extensions. In this instance, the gap wasn’t closed so much as the amount of money in question was increased.