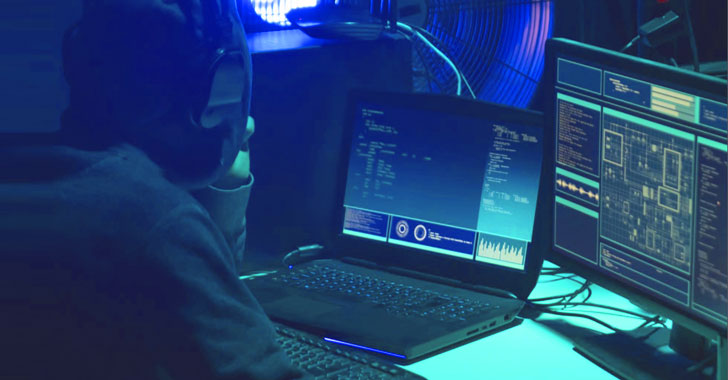 The company is tracking the espionage-oriented activity cluster under its chemical element-themed moniker SEABORGIUM, which it said overlaps with a hacking group also known as Callisto, COLDRIVER, and TA446.

Attacks launched by the adversarial collective are known to target the same organizations using consistent methodologies applied over long periods of time, enabling it to infiltrate the victims’ social networks through a combination of impersonation, rapport building, and phishing.

Microsoft said it observed “only slight deviations in their social engineering approaches and in how they deliver the initial malicious URL to their targets.” 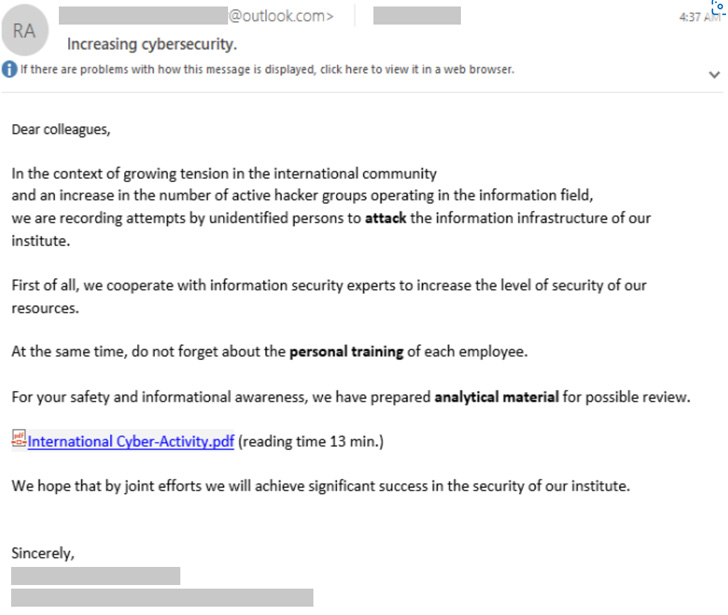 Additional targets of interest consist of former intelligence officials, experts in Russian affairs, and Russian citizens abroad. More than 30 organizations and personal accounts are estimated to have been at the receiving end of its campaigns since the start of 2022. 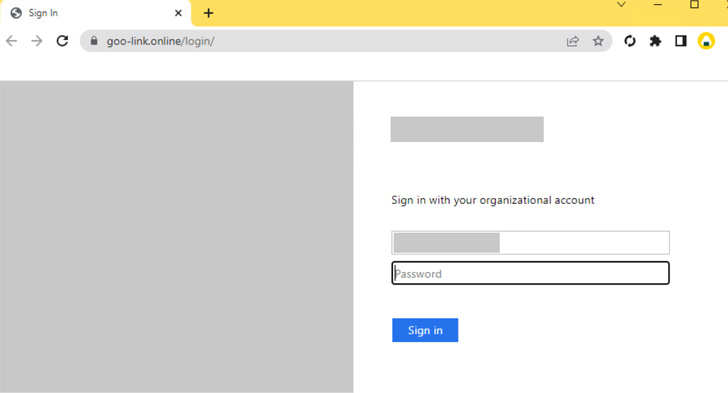 It all starts with a reconnaissance of potential individuals by leveraging fake personas created on social media platforms like LinkedIn, before establishing contact with them via benign email missives originating from newly-registered accounts configured to match the names of the impersonated individuals.

In the event the target falls victim to the social engineering attempt, the threat actor activates the attack sequence by sending a weaponized message embedding a booby-trapped PDF document or a link to a file hosted on OneDrive.

“SEABORGIUM also abuses OneDrive to host PDF files that contain a link to the malicious URL,” Microsoft said. “The actors include a OneDrive link in the body of the email that when clicked directs the user to a PDF file hosted within a SEABORGIUM-controlled OneDrive account.”

Furthermore, the adversary has been found to disguise its operational infrastructure by resorting to seemingly harmless open redirects to send users to the malicious server, which, in turn, prompts users to enter their credentials to view the content.

The last phase of attacks entails abusing the stolen credentials to access the victim’s email accounts, taking advantage of the unauthorized logins to exfiltrate emails and attachments, set up email forwarding rules to ensure sustained data collection and other follow-on activities.

“There have been several cases where SEABORGIUM has been observed using their impersonation accounts to facilitate dialog with specific people of interest and, as a result, were included in conversations, sometimes unwittingly, involving multiple parties,” Redmond pointed out.