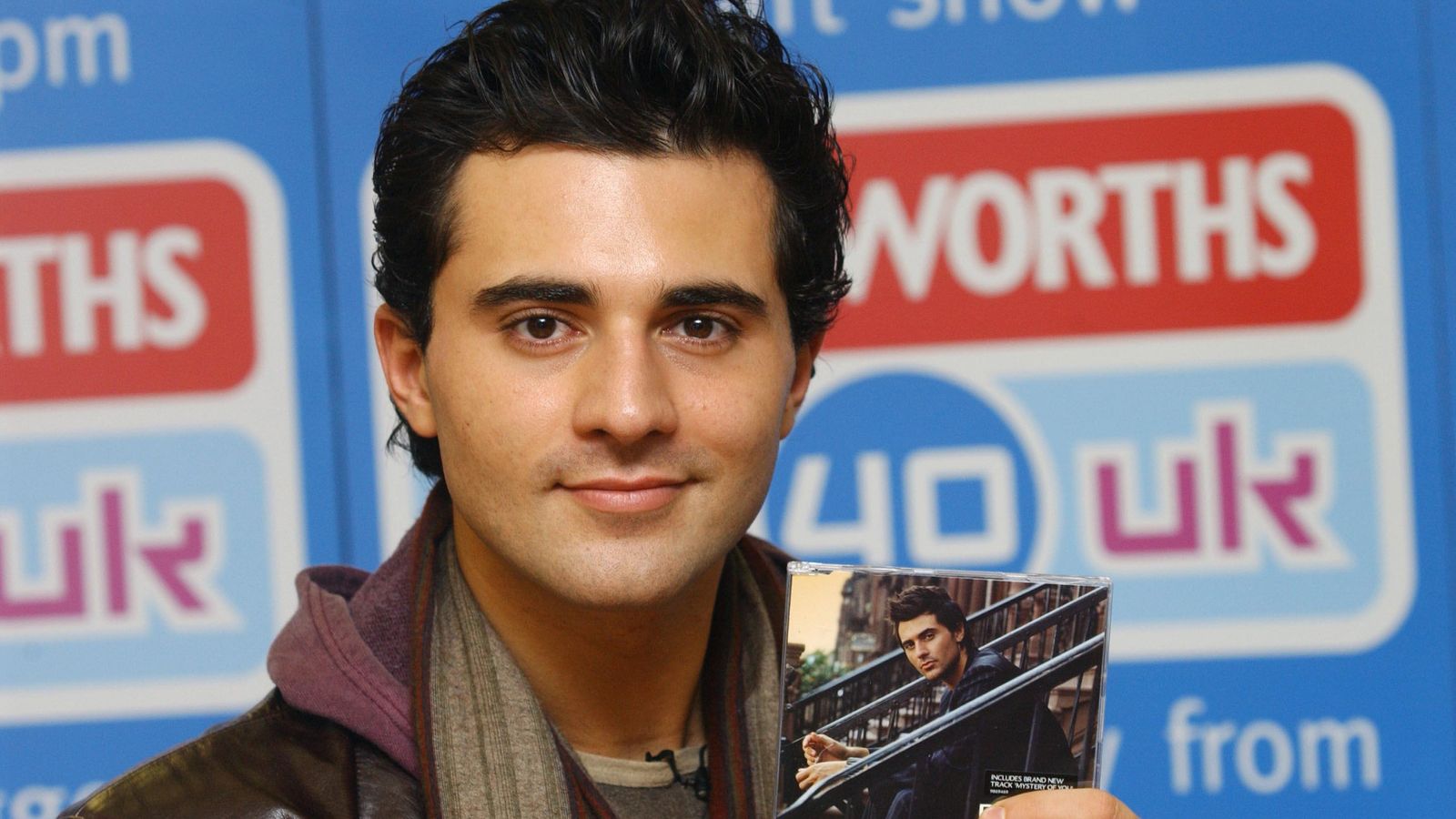 The family of Pop Idol star Darius Campbell Danesh have thanked everyone for their “love and kindness” following his death, and said that the singer had been suffering from chronic neck pain following a car incident.

Mr Campbell Danesh was found dead in his US apartment, in Rochester, Minnesota, last month at the age of 41.

He died from “inhalation of chloroethane”, the Southern Minnesota Regional Medical Examiner’s Office has confirmed, and his death has been ruled an accident by the medical examiner.

Post-mortem examination documents listed “toxic effects of chloroethane” as well as “suffocation” as having contributed to his death.

Chloroethane is a colourless, flammable gas or refrigerated liquid that can be used as a recreational drug.

The Scottish singer-songwriter and actor – who was known as Darius Danesh when he made his first bid for fame in ITV show Popstars in 2001 – also appeared on the first Pop Idol, which was won by Will Young.

His debut single, Colourblind, was released in July 2002 and went straight to number one, marking the start of a run of top 10 releases.

In a statement, his family said: “The results of medical examinations have confirmed that Darius’s death was an accident caused by chloroethane, which is used to treat pain and that tragically lead to respiratory arrest.

“Darius was suffering from chronic neck pain following a car accident in 2010.

“We would like to thank everyone for their love and kindness, and ask that the family’s privacy is maintained during this difficult time”.

In 2010, Mr Danesh Campbell spoke to Hello! magazine about the car crash in which he broke his neck.

The singer had been a passenger in a Porsche when it hit a wall at 70mph after skidding on oil during a holiday in Spain.