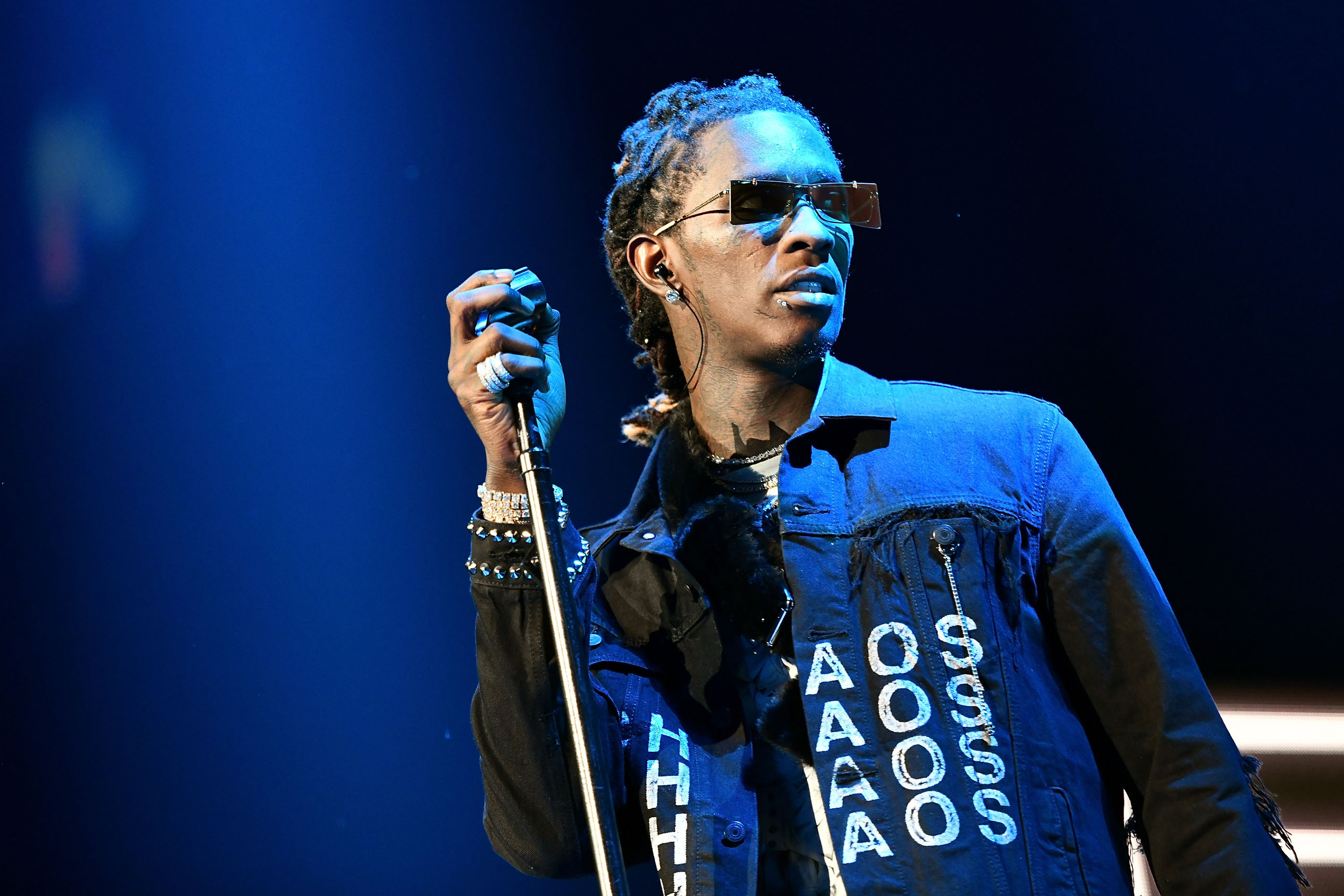 A week after Young Thug used his Twitter account to ask Olympic champion Michael Phelps if he could swim a hundred miles in the ocean – and Phelps hilariously responded that he could – Georgia prosecutors successfully used the exchange to win a clampdown on evidence shared in the Grammy-winning rapper’s RICO case.

Young Thug, whose real name is Jeffery Williams, dictated the “innocent” tweet over a recorded jail line to a friend who controls his social media, defense lawyer Brian Steel told a judge Thursday after prosecutors invoked the tweet at a hearing in Georgia.

But prosecutors argued the tweet was evidence Williams is freely communicating with the outside world while incarcerated at a Cobb County jail and therefore poses a potential threat to witnesses in his pending criminal prosecution.

Fulton County Judge Ural Glanville agreed with prosecutors and granted their request – over the strenuous objections of Steel – that defense lawyers must wait until Nov. 25 to share certain “confidential” discovery with their clients in the case.

According to prosecutors, Williams is the leader of Young Slime Life, a Bloods-affiliated street gang at the center of the bombshell 88-page RICO indictment returned last May that landed Williams and his fellow rapper Gunna in jail. The indictment charges more than two dozen defendants with racketeering activities ranging from robbery and drug dealing to murder. 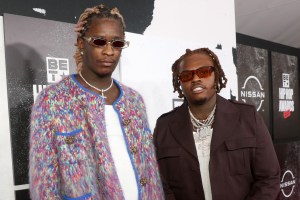 Both Williams and Gunna, whose real name is Sergio Kitchens, have pleaded not guilty and contend YSL is a music collective, not a criminal crew.

Steel called the Nov. 25 date an “arbitrary” discovery delay and said it would seriously harm his ability to build his client’s defense ahead of a trial now set for early January.

“If I can’t share this information with Mr. Williams, I lose two and a half months of work…that is just not appropriate,” Steel said at the hearing streamed by local TV station 11Alive.

Steel was adamant Williams doesn’t pose a threat and can only communicate with family and friends over a heavily monitored jail phone line. Indeed, he said the Phelps tweet had been investigated by the Cobb County Sheriff and determined to be the product of a jail call. He added that his client is being held “in isolation, by himself,” and that a Wednesday search of his cell also confirmed he had no cell phone.

“That was an innocent – that’s nothing bad,” Steel said of the tweet. “Asking somebody to tweet to Michael Phelps, ‘Can you swim a hundred miles in the ocean?’ That has nothing to do with intimidation,” the lawyer argued.

Judge Glanville said it still proved Williams “can communicate with someone else” and that the court had to “balance the safety and interests of everyone else in this particular case.”

The judge kept the Nov. 25 date for the withholding of confidential discovery to defendants but said he would be open to reconsideration at a later date. “I may change my mind at some point in the future, but not now,” the judge said.