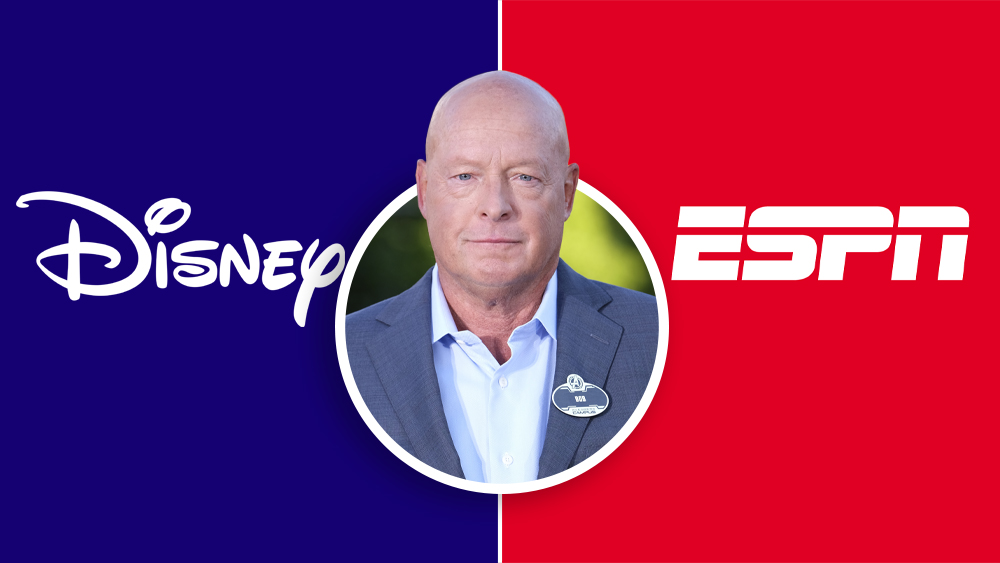 Disney CEO Bob Chapek is opening up about ESPN as activist investor Daniel Loeb had been pressuring the company to spin off the sports network.

“There’s a reason why we love ESPN,” Chapek told Deadline in an interview.

He added, “There’s so many dimensions of sports and we’re passionate about it, and we have a plan.”

Chapek’s comments came after Loeb suggested Disney spin off ESPN to take “pursue business initiatives that may be more difficult as part of Disney, such as sports betting.”

The Disney CEO added that “when the world thought maybe ESPN was up for grabs” they “got a lot of inquiries” from “entities asking if we were willing to sell it to them.”

“That says something about the power of sport and the advertising business when you’ve got that large of an audience that has to watch it at that moment. News and sports are the only two things that you have to watch at that moment,” he explained. “So, if you happen to have a vision for the future that the rest of the world’s not necessarily in tune with yet, then you keep ESPN. You keep ESPN, and you have a full complement of general entertainment, family news, sports that no other entertainment company can touch.”

Chapek rejected the notion of selling off ESPN as they seem to have a vision of making it work within the Disney portfolio.

Furthermore, Loeb recently eased off the pressure of spinning off the sports net and gave Disney the benefit of the doubt.

“We have a better understanding of @espn’s potential as a standalone business and another vertical for $DIS to reach a global audience to generate ad and subscriber revenues. We look forward to seeing Mr. Pitaro execute on the growth,” he tweeted. “and innovation plans, generating considerable synergies as part of The Walt Disney company.”