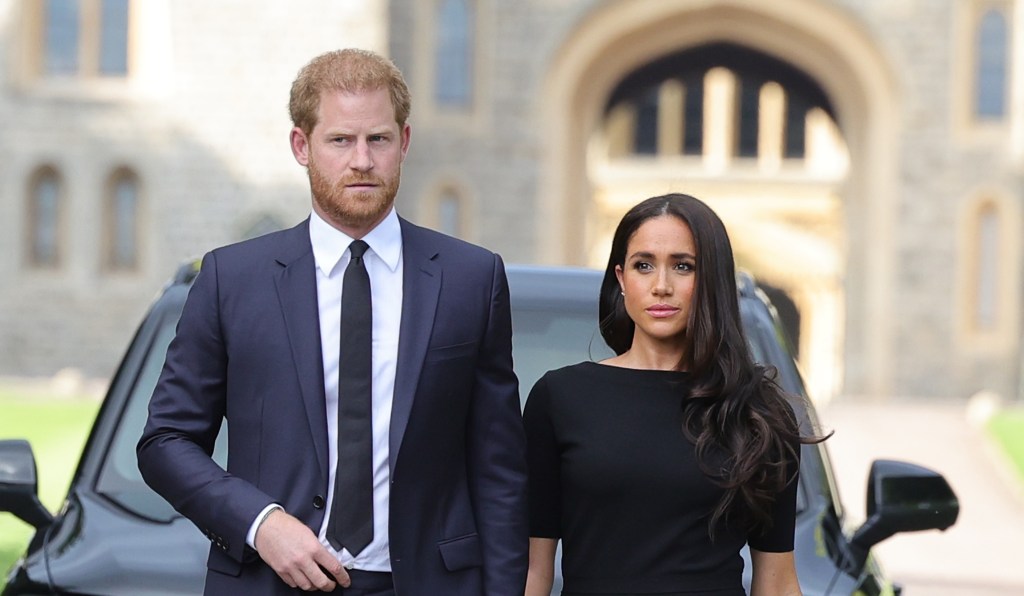 According to a message on the podcast’s home page, “New episodes of Archetypes will be paused during the official mourning period for Her Majesty The Queen.”

The Queen’s funeral is scheduled for Sept. 19 at Westminster Abbey.

Markle, the wife of the Queen’s grandson Prince Harry, debuted the podcast last month, overtaking – at least temporarily – the usual Spotify U.S. frontrunner Joe Rogan on the Spotify charts. (Archetypes currently is at the #2 spot, with The Joe Rogan Experience at #1).

LISTEN: Is Scotty McCreery ‘It Matters to Her’ His Next No. 1?
London Police Arrested 17-Year-Old Hacker Suspected of Uber and GTA 6 Breaches
RMT chief says Starmer must ‘cosy up to working class people’ amid ongoing rail strikes
Brittany Snow & Tyler Stanaland Spend Night Together Days After Splitting Up
The New ‘Slut Era’ Is Here (And It Has Nothing to Do With Sleeping Around)