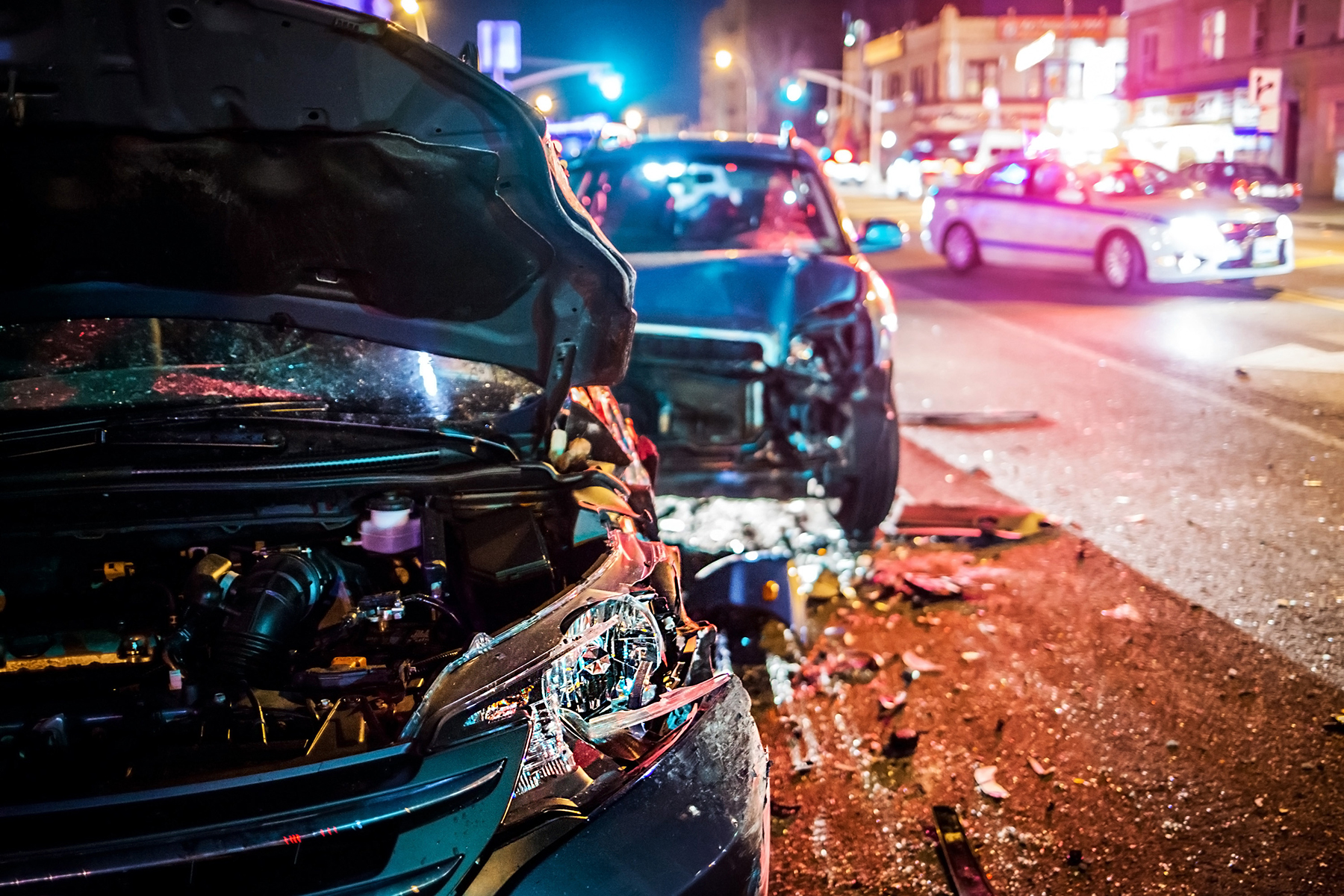 Who is the most oppressed in today’s society? People of color facing police violence and mass incarceration? LGBTQ groups vilified as sexual predators? Women denied their right to reproductive healthcare? All compelling answers, and all issues worthy of continued advocacy. But across social media, you can also find moral support for a demographic that most of us don’t consider real victims of prejudice: drunk drivers.

Or, as the memes have it, “booze cruisers,” who are said to be unfairly persecuted for their destructive behavior. In the “Gang Alcohol” subculture, heavy drinkers — particularly those who get behind the wheel when they’ve had a few too many — are unjustly condemned for their lifestyle by teetotalers, who are obviously in the pocket of special interests like “Big Water” and “Big Sober.” Statistics get flipped around to minimize the dangers of intoxicated driving: if 30 percent of traffic crash fatalities involve motorists with a blood alcohol content of .08 or higher, that means the other 70 percent are caused by sober drivers. Even the basic terminology of impairment can be dismissed as “problematic.”

On TikTok, videos bearing the hashtag #boozecruise have a combined 64 million views. A portion of those clips feature the party boats the phrase would typically call to mind, yet plenty of the material glorifies drunk drivers as “alpha,” calls for an end to DUI laws and spins macabre fantasies about ramming family minivans after downing a dozen shots of tequila. Gang Alcohol TikToks arguing that booze cruisers are oppressed in this day and age rack up big engagement numbers. 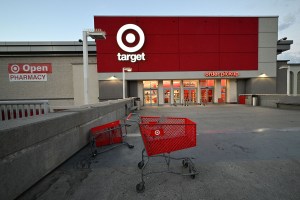 The same viewpoints can be found in dedicated meme pages. On the subreddit r/gangalcohol, you’ll find posts griping about cops pulling you over for sobriety checks.

On an internet teeming with irony, you might read this stuff as edgy satire — Shitposting 101. Pick a serious topic and stake out the contrarian, offensive position on it, sometimes couched in “woke” language, either to unsettle the normies or just for the fun of being in on a joke. No doubt this explains a lot of the memes and in-group references. In TikTok comments, creators will occasionally clarify that they don’t endorse drunk driving. Under a clip with 1.3 million views, captioned “Me (God’s drunkest driver) on a mission to hunt Sinners(families in minivans),” a user writes, “Its funny and all but i feel like the people posting these aint cappin.” The guy who made the video replies: “I personally don’t even drink at all so I’m cappin just had to hop on the trend.”

Yet other proud booze cruisers would never admit to this whole thing being a gag. Instead, they ride a certain ambiguity, neither totally sincere nor completely flippant. In private messages, G., a 26-year-old man who requested anonymity in order to speak honestly, tells me that the he’s made is partly a response to their “demonization” of buzzed drivers.

“Few would react the same to someone announcing they occasionally text while driving as they would to admitting to the occasional booze cruise while statistically there isn’t much difference in added danger,” G. says, “same with pain medications, being tired, etc.”

While the memes, he admits, are exaggerated, he believes that “many of the arguments are rooted in kernels of truth, and I would more broadly support a system that held drivers responsible for the consequences of their actions rather than their choice to drink.” G. says he hasn’t been charged with a DUI or DWI himself, although he’s had “one potential close call” and “got off with a warning for speeding.”

The social media platforms are haphazard at best in their moderation of these liquor-soaked posts. Here and there, a TikTok video extolling the virtues of inebriated driving is tagged with a generic warning: “Participating in this activity could result in you or others getting hurt.” A previous version of Instagram’s popular Gang Alcohol page was deleted by Meta last year during a mass purge, so it’s not clear what community guidelines it may have violated. There’s always the possibility that booze cruiser sentiment could be interpreted as promoting or encouraging self-harm, which is not allowed on the app.

Not that this seems to deter anyone. Indeed, more than a few videos and posts reference “the indomitable human spirit” of the drunk driver, who cannot resist his own nature.

In case it needs to be said: please don’t reach for your car keys after you’ve put away a case of Bud Light. One hopes that no one is really agreeing with comments like “drunk crashers gotta stop giving us drunk drivers a bad name,” but some human beings will always be reckless and think themselves invincible. There’s good comedy to be made about our most destructive tendencies — maybe we can leave it at that. You know what I’ll toast to? Spending the night on your friend’s couch and driving home hungover.