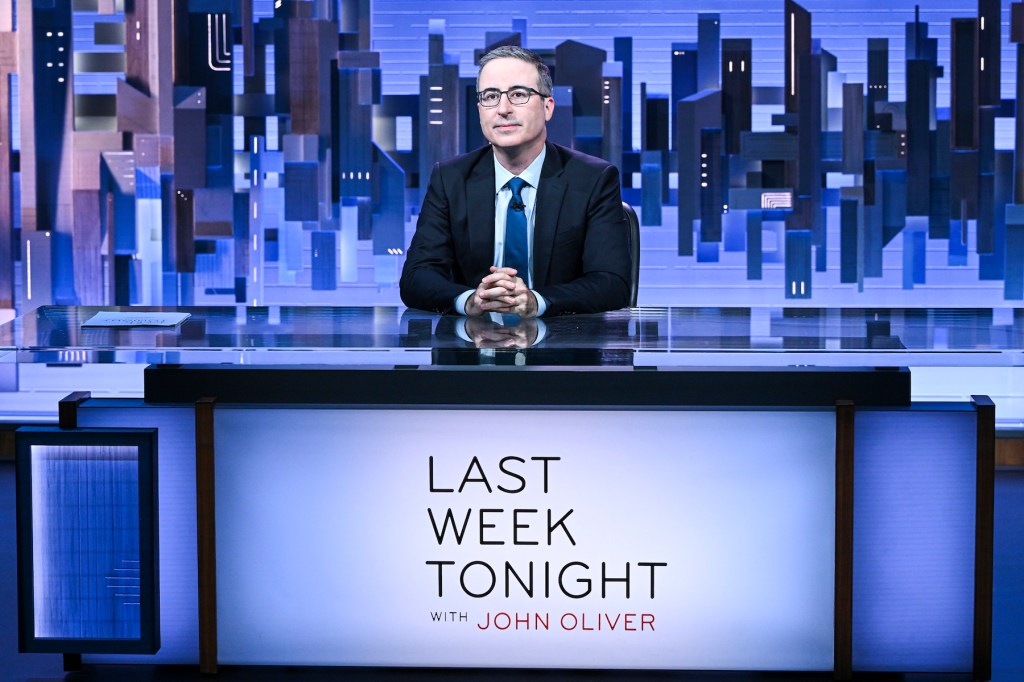 “The nicest thing the Queen of England ever did for anyone was die the week that woman became Prime Minister,” Oliver said while joking about new British Prime Minister Liz Truss

Britain has been in a ceremonial state of mourning following the death of Queen Elizabeth II last week — and that apparently extends to the airwaves as well. During a recent HBO broadcast of Last Week Tonight with John Oliver, the host’s jabs at the response to Her Majesty’s not-so-sudden death were scrapped entirely by the U.K. television service provider Sky.

“Obviously, we need to start with the U.K., which is clearly still reeling from the shocking death of a 96-year-old woman from natural causes,” Oliver began after a segment about the President of Chile. “It is a big moment which, for some reason, absolutely everyone felt that they had to weigh in on.”

Oliver then pointed out the strange way that seemingly random brands flocked to social media to weigh in and pay tribute to the monarch.

During his show, Oliver began listing out some of the corporate responses to the Queen’s death, highlighting everyone “from Crazy Frog, which tweeted out ‘RIP the Queen’ candle emoji – a tweet that’s impossible to read without mentally adding [Crazy Frog’s dance music] – to Dominos U.K. which posted, ‘Everyone at Domino’s joins the nation and the world in mourning the death of Queen Elizabeth II. Our thoughts and condolences are with the Royal Family.’” 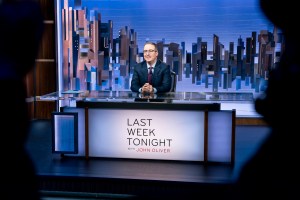 Oliver added: “Which I guess is nice, although if the world is mourning, they should maybe tell the U.S. Domino’s account whose most recent tweet as of this taping is ‘if ur reading this it means u need pizza like to confirm.’ Get your fucking house in order Domino’s! A LADY IS DEAD.”

Fans of Last Week Tonight fans took to social media after the broadcast to express their frustration with Sky for depriving them of a few lighthearted jokes. During the stream that’s available now, the episode cuts from Oliver’s segment about the President of Chile to his comments about new British Prime Minister Liz Truss with only a small mention of the Queen.

“The Queen’s death is sadly not the only traumatic event that Britain has had to deal with this week,” Oliver said. “Because on Tuesday, Liz Truss, basically Margaret Thatcher if she were high on glue, became its new Prime Minister.”

But the part where he insists that “the nicest thing the Queen of England ever did for anyone was die the week that woman became Prime Minister” didn’t make the cut.