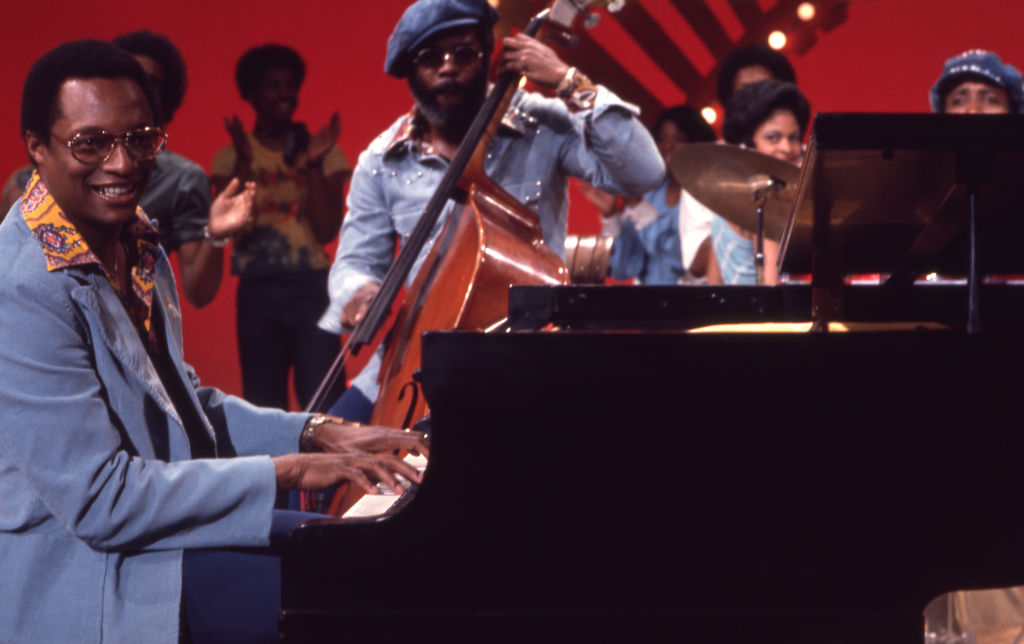 Ramsey Lewis, a jazz pianist and composer who had a surprise appearance on the pop charts in 1965 with the hit “The In Crowd,” died Monday at 87. No cause of death was given, but his Facebook page indicated he “died peacefully at his home in Chicago” this morning.

A three-time Grammy-winner, Lewis was also honored with a 2007 National Endowment for the Arts Jazz Master Award.

Their instrumental cover of “The In Crowd,” written by Dobie Gray, was followed by two more hits, “Hang on Sloopy” and “Wade in the Water.”

Lewis was a veteran performer thanks to the numerous live music venues in his native Chicago.

“It was great because it gave musicians coming up [in the ranks] the chance to get their act together, get their performance chop,” he said in a 2018 Chicago Sun-Times interview. “It gave them the chance to try this musical style, that musical style. You were not yet ready for Orchestra Hall, but there’s a bar on the corner that will pay you a couple of bucks, give you some Coca-Cola and you can bring in your group and play what you want to. There were almost no weekends that you could not find some place to perform. And it was wonderful.”

No details on survivors or memorial plans was immediately available.