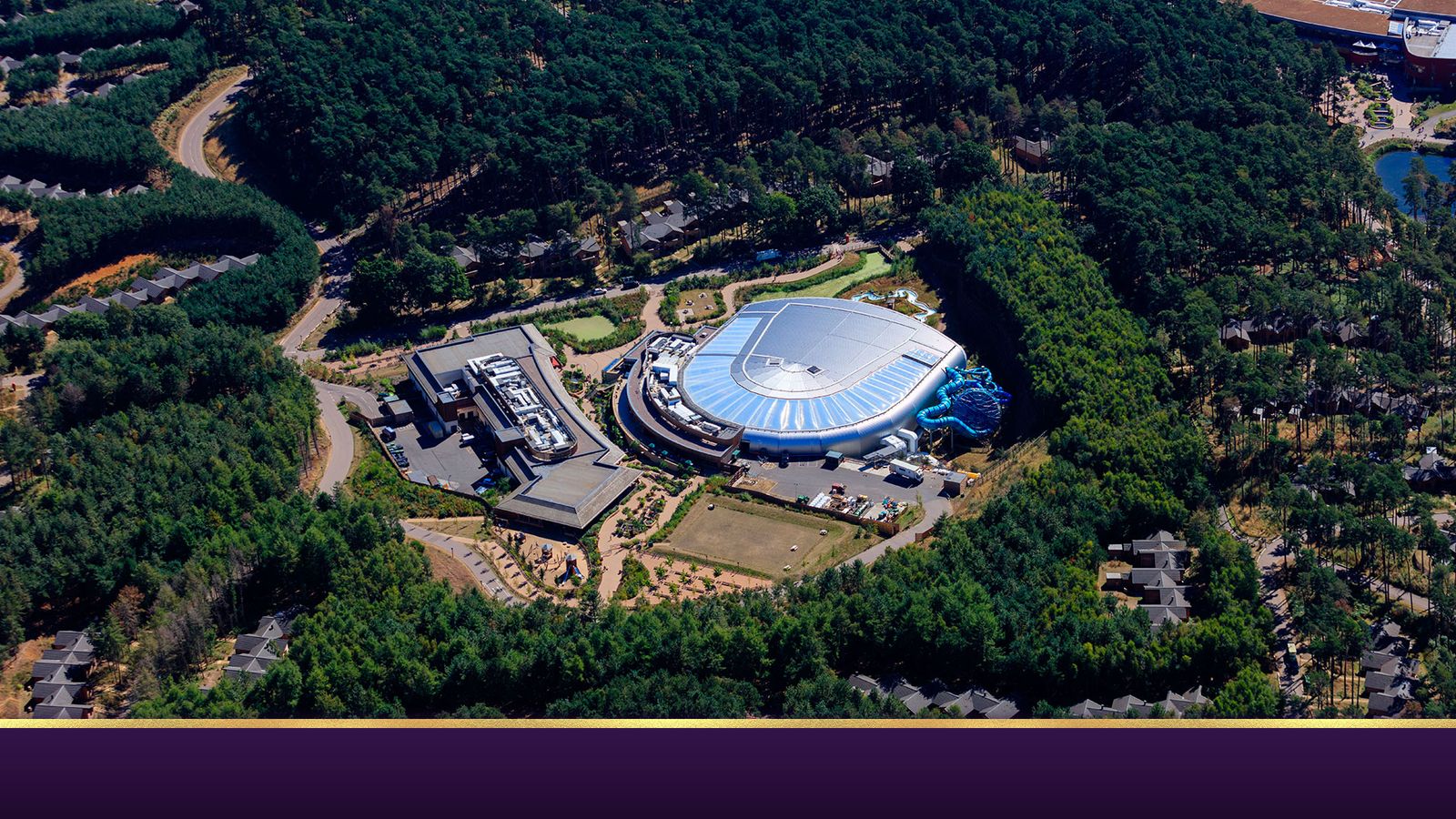 Center Parcs has U-turned on plans to ask customers to leave just for the day when it closes its five UK sites for the Queen’s funeral after a backlash.

Complaints started to flood in via its social media pages after the company said it would shut sites from 10am on the day to allow staff “to support our Queen on her final journey”.

It said that all holidaymakers who would be affected would receive an email on Tuesday to explain their options.

They included a full refund if guests wanted to cancel their breaks.

However, it had emerged that those partway through seven-day holidays – which generally cost more than £1,000 for a family of four at this time of year – would be forced to leave and spend the night elsewhere or go home early. They could leave belongings in their living accommodation if they wished, an initial statement said.

Anger quickly set in, with customers accusing the company of leaving them out in the cold. Some complained of long phone queues, while others claimed emails were bouncing back.

Now, the company has changed its decision, saying it will no longer require guests who are not due to depart on Monday to leave.

It said: “The vast majority of our guests are either due to arrive or depart on Monday 19th September.

“We have however, reviewed our position regarding the very small number of guests who are not due to depart on Monday, and we will be allowing them to stay on our villages rather than having to leave and return on Tuesday.

“The villages will still remain closed on Monday, and we will be offering a discount for the lack of facilities available on that day.”

One post on the company’s Facebook page read: “We were five related families getting together for our annual family holiday – with two small children and two dogs, three hours from home!

“Where the hell are we supposed to go for one night?! It’s that or cancel some or all of the much-anticipated holiday!

“Sorry, but this is an awful, awful decision that has left us devastated.

“By all means close the restaurants and activities, but let us stay on the park!!”

In its initial statement, Center Parcs said: “We have made the decision to close all our UK villages on Monday 19 September as a mark of respect and to allow as many of our colleagues as possible to be part of this historic moment.

“Guests who were due to arrive on Monday 19 September should not travel on this day, though we will reopen on Tuesday 20 September and be ready to welcome our guests then.

“We hope our guests will understand our decision to support our Queen on her final journey”.

More on the Queen:
How can you see monarch lying in state?
Football matches to resume
Will we ever find out what the Queen died of? What happens to the corgis now?

Rival Butlin’s said its holiday resorts would remain open on Monday, but new arrivals would be asked to arrive two hours later than normal, from 3pm.

Mourning guidance from the Cabinet Office states: “Depending on the nature and location of their business and the tone of planned events, some businesses may wish to consider closing or postponing events, especially on the day of the state funeral, however this is at the discretion of individual businesses.”