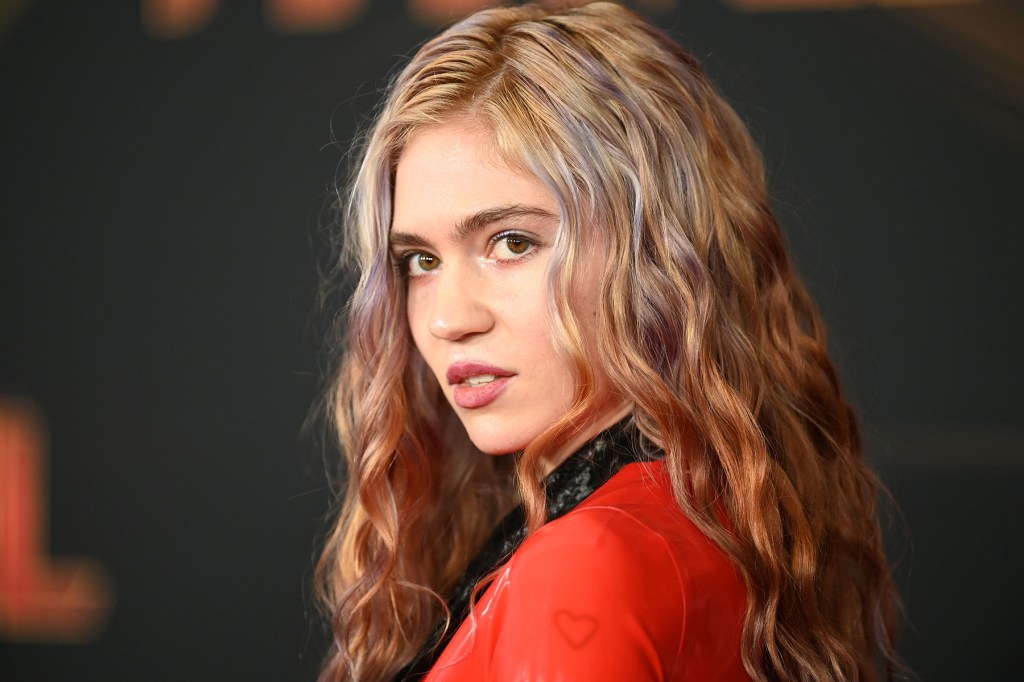 Ever since tech magnate and inveterate poster Elon Musk was dragged into a lawsuit by Twitter for attempting to back out of a $44 billion deal to purchase the social media company, his personal account has been in something of a flop era.

It’s a tricky thing to quantify — the tweets still pull in tens or hundreds of thousands of likes from over a 100 million devoted fans and crypto spambots — but his name trends less, and individual takes don’t break through into the wider discourse as often. The last his “insights” got much traction, Musk was warning of imminent population collapse and urging us to have more babies, even though the experts say that no such crisis is forthcoming. (At the same time, we were learning of secret twins he’d fathered with one of his own top executives.)

But if his calls to be fruitful and multiply had a semi-religious flavor to them, then his ex Grimes — also the mother to two of his nine children — has gone a step further by today tweeting that the Earth is only 4,000 years old and dinosaurs “were planted by god to confuse us.”

Like her on-and-off-again boyfriend, the Canadian electropop musician has styled herself as an agent of online chaos and enjoys a bit of trolling here and there. It’s interesting, however, that Grimes would want to cause a stir on Twitter with Young Earth creationism, a bog-standard belief of many Christian fundamentalists, instead of… something cooler. Only a few weeks ago, she was polling followers to ask whether she should convert to “Greco Roman polytheism or ancient Egyptian polytheism,” either of which seem far more in line with her maximalist and transhumanist aesthetic, then said she was “almost finished developing an experimental polytheistic religion” of her own. 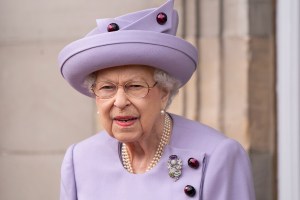 So what happened to the Cult of Grimes? The numbers speak for themselves: Her creationist tweet got far more engagement than the polytheism stuff within just two hours, and it’s spreading fast. Both she and Musk (who still interact regularly on the platform) seem to be gravitating toward a reactionary faith — if only as a means to attention. Musk’s misguided arguments for more procreation came around the overturning of Roe v. Wade, a watershed victory for the religious right in America. He’s also articulated a cosmic version of Manifest Destiny with the claim that god would want us to conquer the universe.

Grimes’ latest tweet, then, can be interpreted as an acceleration of their mutual trajectory. Rather than make the coded references to Christian conservatism that Musk has preferred so far, she’s echoed some full-blown junk science that first arose in opposition to Darwin’s theories of evolution. As the push to teach this nonsense in public schools continues to this day, parroting the idea to a large audience, even jokingly, is kind of wack. And if this is, as I suspect, a trollish game of chicken in which both parties have to keep upping the ante with a dumber explanation of the world we live in, Musk has his work cut out for him. Maybe it’ll be Flat Earth next — he’s always a few years late to the hottest trends.

That said, don’t expect the pair to start attending a dinosaur-denying church anytime soon. They both post enough garbage that they’ve probably both forgotten their real opinions anyway. Each bad tweet just passes the time until they can think of another one.