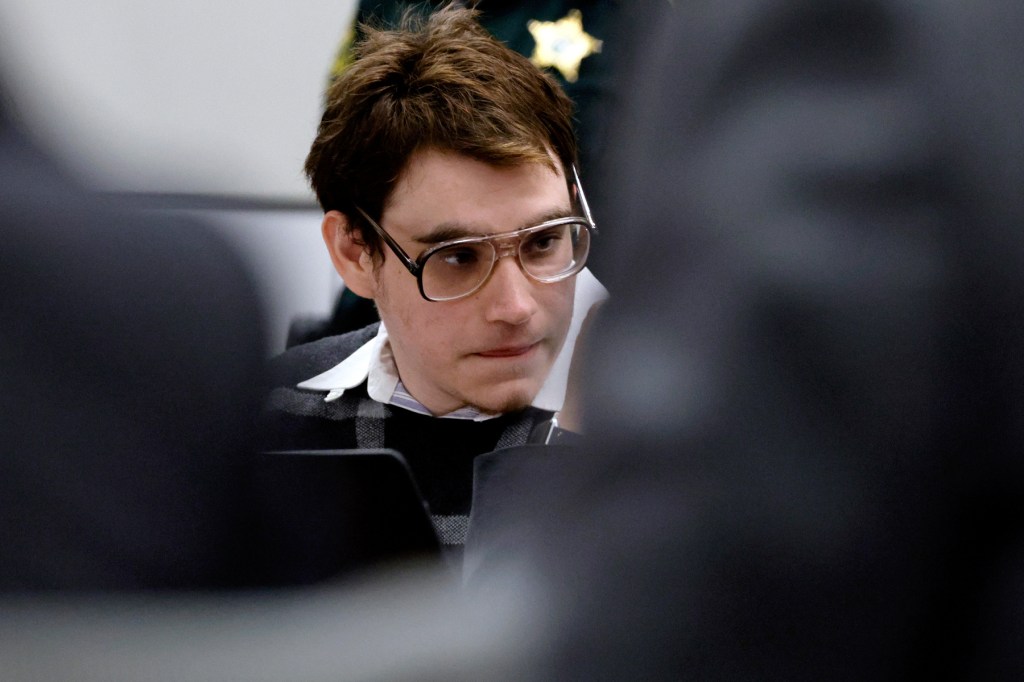 Lawyers for Nikolas Cruz abruptly rested their case in the Parkland, Florida school shooter’s death penalty trial, prompting an uproar in the courtroom on Wednesday, Sept. 14.

According to The Associated Press, the unexpected decision caused Circuit Judge Elizabeth Scherer and Cruz’s lead attorney Melisa McNeill to get into a shouting match (the jury had not yet entered the courtroom when the squabble occurred). Scherer reportedly said McNeill’s decision to close the case without warning her or the prosecution was “the most uncalled for, unprofessional way to try a case.”

Cruz, who shot and killed 17 people at Marjory Stoneman Douglas High School in 2018,  pleaded guilty to 17 counts of premeditated and attempted murder in Oct. 2021. His defense team has been trying to secure Cruz a life sentence in prison without parole, as opposed to the death penalty. Their case has largely rested on Cruz’s mental health struggles, especially how they may have stemmed from Cruz’s mother drinking alcohol while pregnant.

For their defense, Cruz’s lawyers reportedly planned to call 80 witnesses over 11 days. They ended up only calling 25 before resting.

Along with frustrating the judge, the move caught the prosecution off guard, as lawyers were expecting many more witnesses and were not prepared to start their rebuttal case immediately. When the judge asked if the prosecution might be able to begin, lead prosecutor Mike Satz reportedly threw up his hands and replied, “No. We were waiting for 40 more witnesses.” 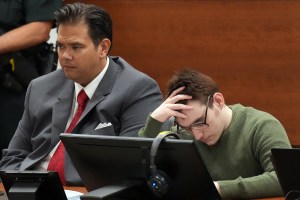 Judge Scherer — who’s had a fraught relationship with McNeill during the three years it’s taken for Cruz’s trial to finally begin — also laid into McNeill for wasting the jury’s time “as if it is some kind of game.” McNeill fired back, “You are insulting me on the record in front of my client.”

“You’ve been insulting me the entire trial,” Scherer barked at McNeill. “Blatantly taking your headphones off, arguing with me, storming out, coming late intentionally if you don’t like my rulings. So, quite frankly, this has been long overdue.”

To allow the prosecution to prep its rebuttal case, Cruz’s trial will now be delayed for about a week. It’s tentatively set to resume on Sept. 27.

Bank of England ‘will not hesitate to change interest rates as necessary’ after pound’s fall
Florida emergency with Tropical Storm Ian set to strengthen as it nears coast
HMS Queen Elizabeth anchors in New York as Liz Truss says she wants to strengthen UK-US bond
Alec Baldwin Criminal Charges for ‘Rust’ Could be Coming, D.A. Seeking Funds
A memorial to those who died from COVID-19 in LA County gets the go-ahead