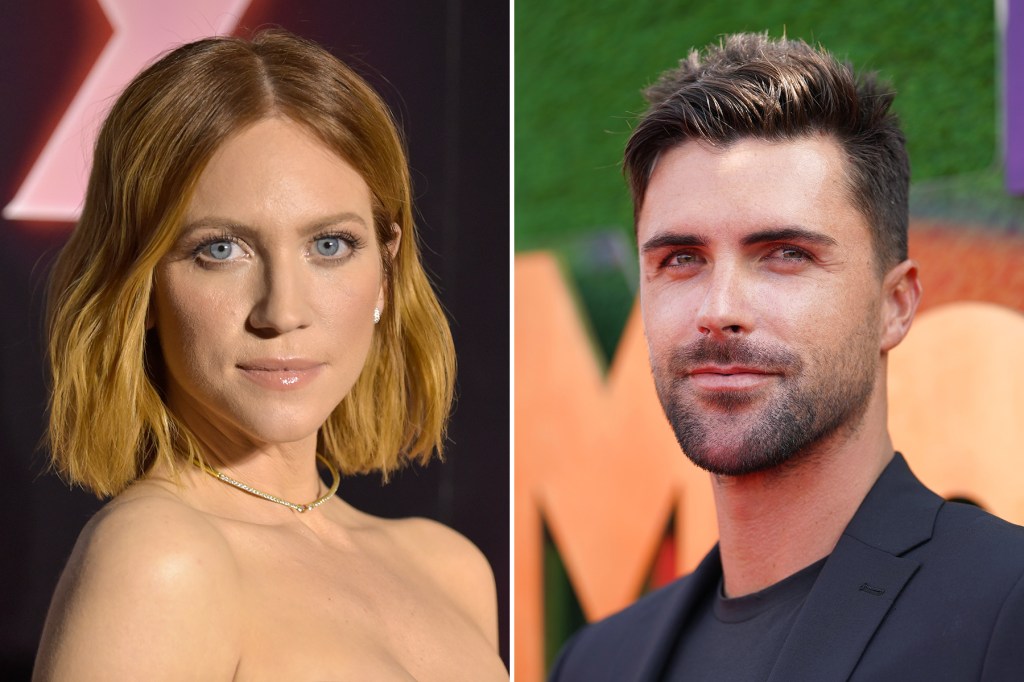 Are the Selling OC cameras rolling? They better be. It’s been less than a month since the Netflix spinoff, tracking a group of catty California-based real estate agents, premiered its first season on the streaming platform, and one of the show’s couples has already called it quits. But not just any couple — a couple that happens to be one part real estate agent, one part Hollywood star. Sound familiar? That’s because this exact same thing happened during Season One of the OG Selling Sunset.

On Wednesday, actress Brittany Snow and her husband, real estate agent Tyler Stanaland, announced their decision to separate after two years of marriage. The two released joint statements on Instagram, citing the need to “make sure we are each living our most fulfilling and authentic lives.”

They failed to mention the hella weird storyline Stanaland was involved in when one of his co-stars attempted to kiss him off-camera during an Oppenheim Group party. A source told People that being on the show and getting pulled into the drama was the “final straw” in their already-fragile marriage. It “broke them,” the source told the outlet.

Similarly (and by that, we mean literally the exact same thing), This Is Us alum Justin Hartley filed for divorce from Chrishell Stause in 2019 (also after two years of marriage) after the first season of Selling Sunset (from which Selling OC spun off) finished airing, apparently blindsiding her. Cameras were rolling for the fallout, which gave Stause her storyline for Season 2 and into Season 3. 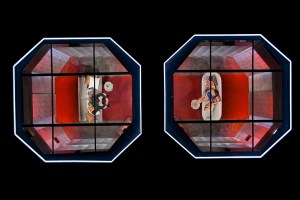 In both situations, neither famous spouse appeared on the show — though they could easily make a case for receiving royalties just based on how many times their names were mentioned.

This all begs the question: Is the Selling Sunset franchise cursed? Clearly several famous power couples, including Christine Quinn and her odd billionaire husband, Tarek and Heather El Moussa, and whoever Maya is married to, have survived the years-long rigors of Netflix drama. Or are the producers specifically casting unequally yoked Hollywood couples where one person is famous, and the other is in real estate, and they also just so happen to be on the brink of divorce?

Either way, I bet Stanaland has a solid hookup on his next bachelor pad. Even if he’s too heartbroken to think about real estate, not to worry — this definitely means he’ll get more than six minutes of screen time next season. Cue the inspiring girl boss stock music.