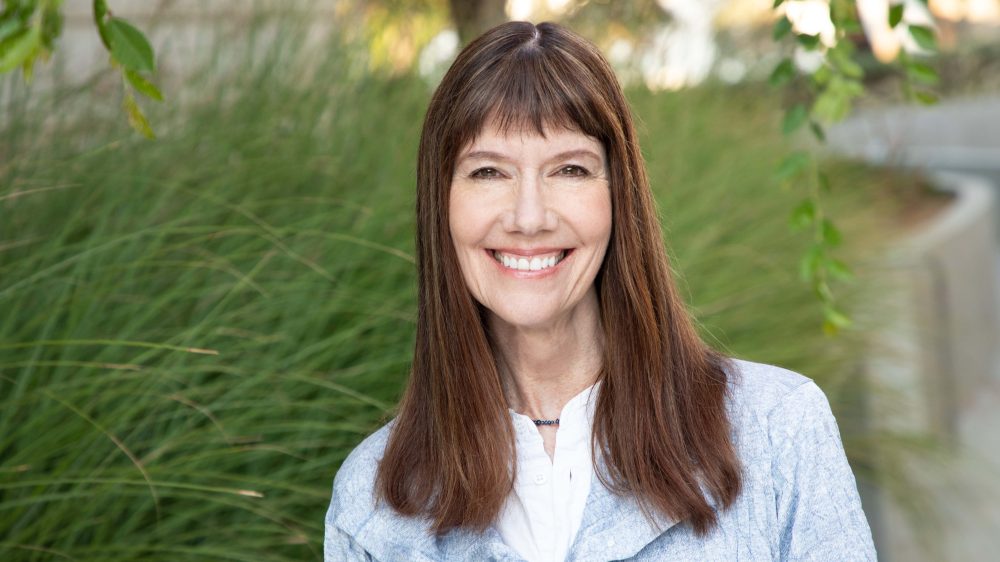 Diane Weyermann’s impact continues to be felt throughout the documentary field, with her presence evident on some of the fall’s most talked about nonfiction films, including Laura Poitras’s All the Beauty and the Bloodshed and Steve James’s A Compassionate Spy.

Today, the Points North Institute honored the legacy of the late chief content officer of Participant by establishing the Diane Weyermann Fellowship, an artists’ program “aimed at supporting global filmmaking teams in production on feature length documentary films that highlight stories of moral and ethical urgency.”

The announcement took place at the Camden International Film Festival in Maine, itself a program of Points North.

“We are incredibly honored and grateful for the opportunity to recognize Diane’s tremendous impact on the world of documentary filmmaking through this new Fellowship,” said Ben Fowlie, Points North Executive and Artistic Director and Founder of CIFF. “Diane has been a beacon for so many throughout her career, and her fervent belief in documentary as a catalyst for social change has been our guiding inspiration. It is hard to imagine that documentary film would be where it is today without her contributions and her steadfast commitment to building audiences and creating an environment for artists to take risks.”

“Diane Weyermann was a fierce advocate for artists and their stories, and we can’t think of a better way to honor her legacy than to collaborate with Points North on a vehicle to support up and coming filmmakers,” said Participant’s CEO David Linde, and Laura Kim, EVP of campaigns & engagement. “The Camden International Film Festival was so special to Diane, so it’s the perfect place to celebrate her in this way.”

Applications for the inaugural Diane Weyerman Fellowship will open Monday and run through January 13, 2023. “Up to three original, feature-length documentaries in production from global filmmaking teams will be selected to participate in an 18-month collaborative Fellowship,” Points North said in a release. “Resources provided to Fellows include $100,000 in unrestricted, non-recoupable grants, mentorship from veteran filmmakers and industry leaders, festival retreats, and ongoing professional development – all designed to support the completion of their films and advancement of sustainable careers as artists.”

According to Points North, “The Fellowship is aimed at feature-length documentary projects that are between development and early- to mid-production stages, and that have producer attached.”

The Camden International Film Festival is presenting several of the documentaries Weyermann worked on before her death, including Margaret Brown’s Descendant, James’ A Compassionate Spy (which premiered at the Venice Film Festival), and Geeta Gandbhir and Sam Pollard’s Lowndes County and the Road to Black Power.

Neil Gaiman, Cory Doctorow And Other Authors Publish Open Letter Protesting Publishers’ Lawsuit Against Internet Archive Library
Deadpool 3: The Problem with Bringing Back Hugh Jackman’s Wolverine
‘Hocus Pocus’ Sanderson Sisters Cottage Hits Airbnb for One Night Only
Energy bills are going up – here’s what you need to know
‘I Was Indoctrinated’: Maisie Williams Discusses ‘Traumatic’ Childhood Relationship With Her Dad