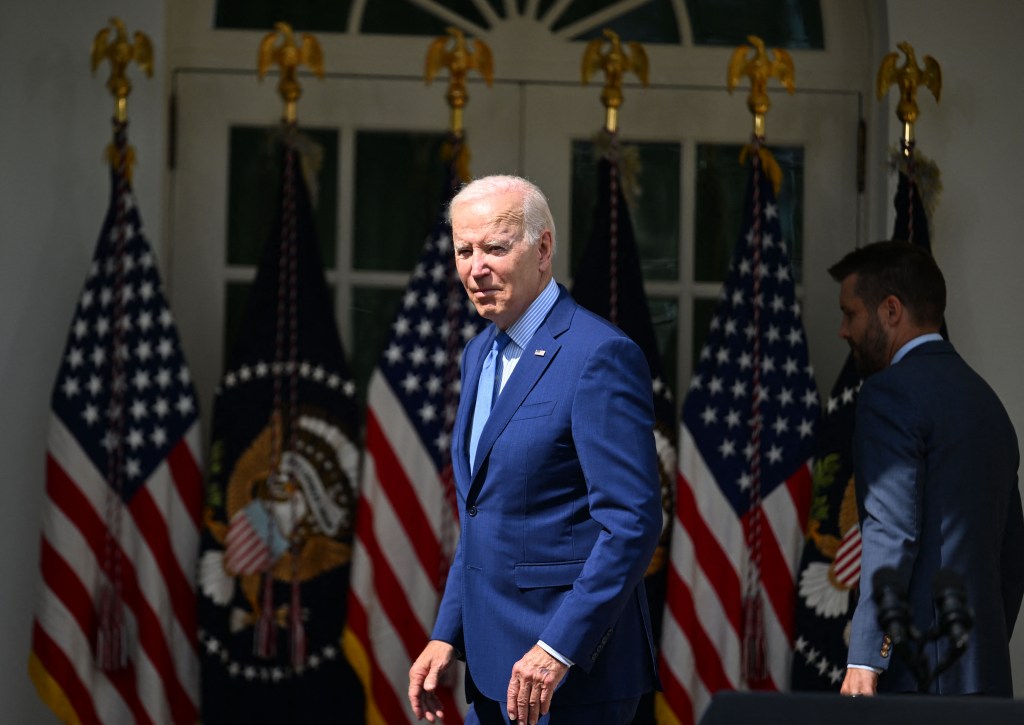 Members serve as representatives in their own communities for the Kennedy Center in Washington, D.C. The committee was established in 1958 by President Dwight Eisenhower.

Paquette is the CEO of Meridian Pictures and founder and CEO of the co-viewing start-up LetScreen. He previously was senior vice president of production at Sony Pictures Entertainment’s Screen Gems and, before that, worked at CBS News & Sports and was in senior executive positions at MGM and Phoenix Pictures. He is an advisory board member for The Johns Hopkins School of Education and is the former president and current commissioner of The Los Angeles Department of Cultural Affairs.

Twigg is co-founder and head of development for Culture House Media, which specializes in storytelling about urgent cultural questions. She previously spent 10 years in politics and government, including as special assistant to President Barack Obama and director of public engagement for then-Vice President Biden. Among the Culture House projects are The Hair Tales for Hulu and OWN, Growing Up for Disney+ and a project about racism, misogyny and music for Netflix.

Sarah Jessica Parker Exited NYC Gala To Be By Dying Stepfather’s Side
Mini-budget U-turn ruled out despite Bank of England’s emergency action
California Love: Newsom Signs Bill Limiting Use Of Rap Lyrics As Evidence In Court Against Artists
Deadpool 3: The Problem with Bringing Back Hugh Jackman’s Wolverine
Excerpt: The Day Blixa Bargeld Quit Nick Cave and the Bad Seeds: ‘You Be a F-cking Muppet’