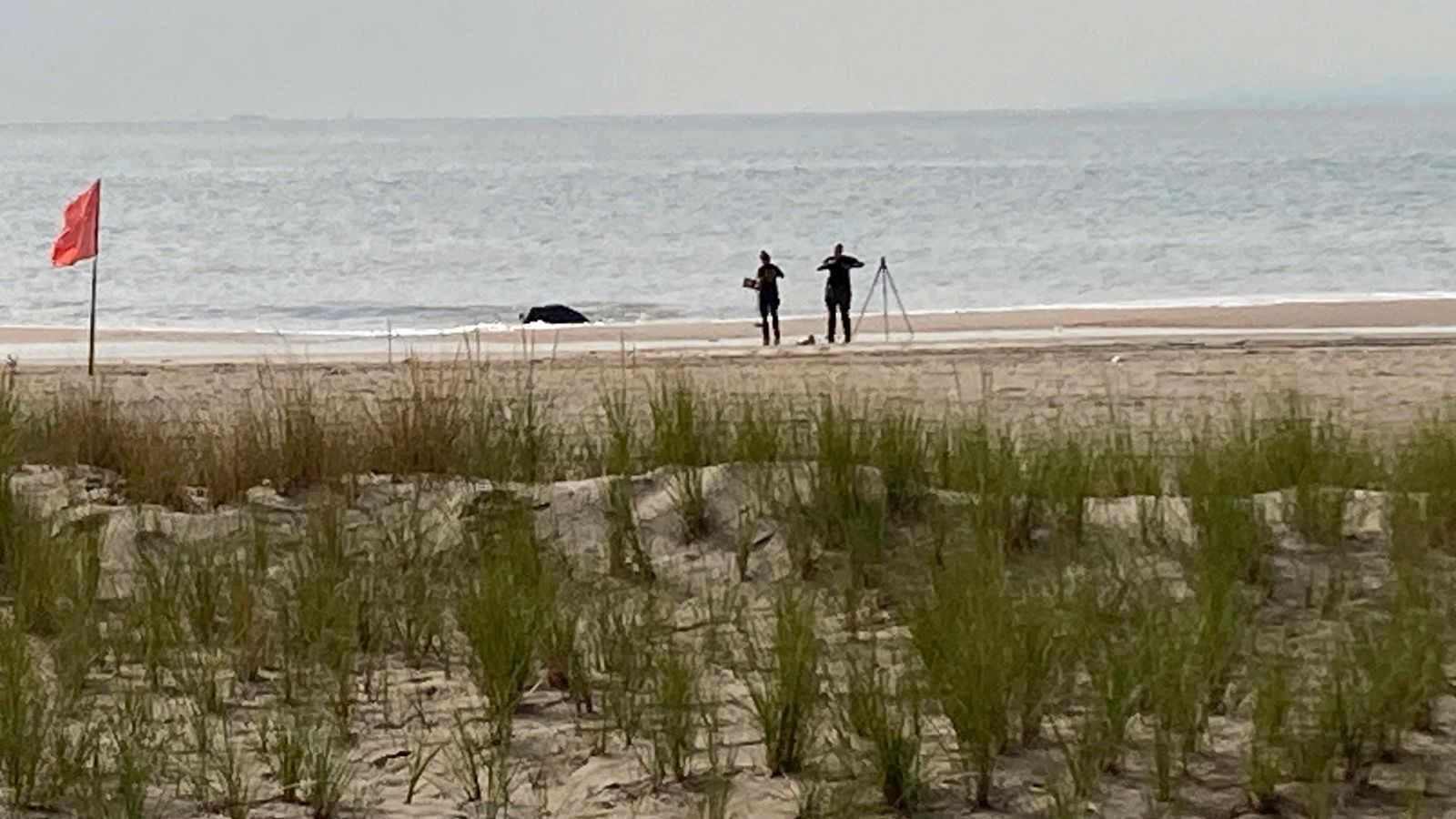 A mother charged with drowning her three children at New York’s Coney Island beach has been arraigned on murder charges.

Merdy’s children – seven-year-old Zachary Merdy, four-year-old Lilana Merdy, and three-month-old Oliver Bondarev – were found unconscious near the water’s edge in the early hours of Monday after a three-hour search.

The search had started after a relative phoned police, concerned for the children’s welfare.

NBC New York said the 30-year-old mother had been in hospital since her children were found dead.

Merdy’s mother Jacqueline Scott, 56, told the Daily News that she was a loving mother but had been struggling recently.

Ms Scott said: “She might have been going through postpartum depression.

“She was a good mother.

“I reached out to her (on Sunday – the day before the children were found dead) and she said she was doing laundry and I said I wanted to speak to the kids.

“I tried to call her twice on the phone after that and there was no answer.”

Derrick Merdy, a navy veteran, told the New York Times he was the father of Zachary, but neither of the other children.

He said he and Merdy had met on Facebook and married in 2014, breaking up shortly after Zachary was born in March 2015.

Mr Merdy said he had been fighting for custody of the little boy, describing his ex-wife as unreliable.

When Zachary visited, he was often dirty and did not have enough clothing, Mr Merdy said.

Ukraine Arrests Cybercrime Group for Selling Data of 30 Million Accounts
Car dealer Pendragon gears up for £400m bid from top investor
How Will Overturning of Roe v. Wade Influence Book Trends?
John Oliver Warns Us About a Trump Clone With the Army on His Side
Truss and Kwarteng to meet fiscal watchdog today after MPs demand full economic forecast