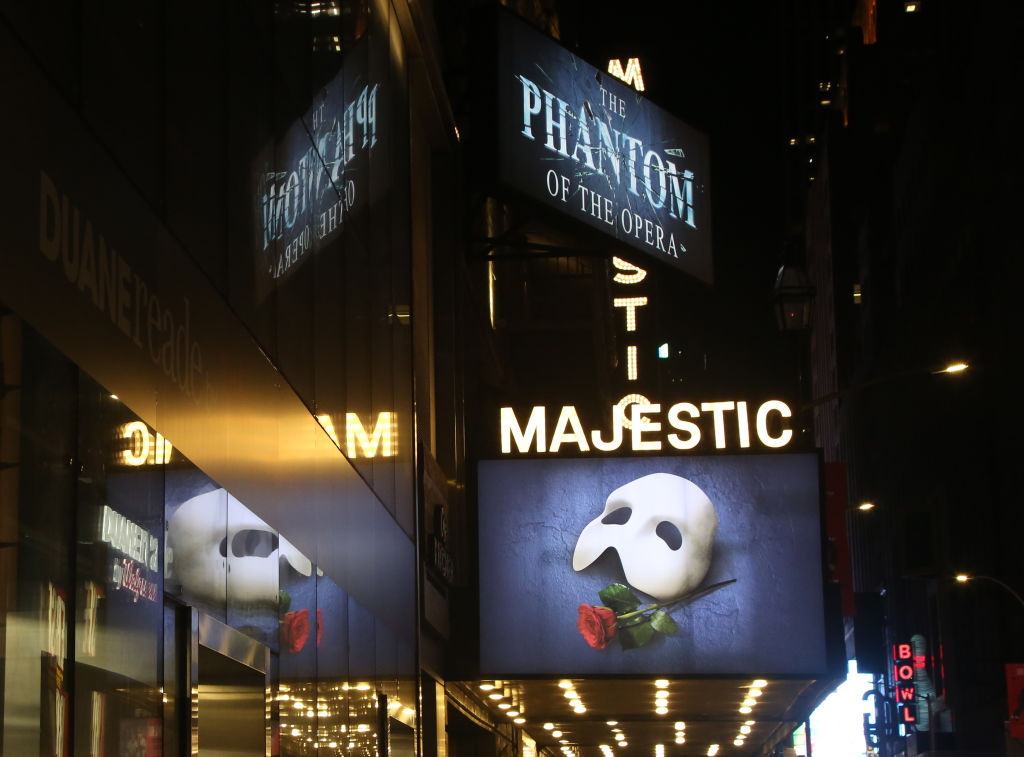 The Phantom of the Opera, the longest-running musical in Broadway’s history, will close in 2023 after 35 years and nearly 14,000 performances.

Producers announced Friday that the Andrew Lloyd Webber musical, which opened on Broadway in Jan. 1988 and won the Tony Award for Best Musical that year, would end its 35-year run at the Majestic Theater in on Feb. 18, 2023.

“As a producer you dream that a show will run forever,” producer Cameron Mackintosh said in a statement “Indeed, my production of Andrew’s Cats proudly declared for decades ‘Now and Forever.’ Yet Phantom has surpassed that show’s extraordinary Broadway run. But all shows do finally close.”

While Phantom initially rebounded out of its Covid-19 hiatus with weekly $1 million grosses, ticket sales had softened in recent months, and the musical brought in $867,997 during the week ending Sept. 11, the Associated Press reported.

While that total seems impressive, it didn’t cover the cost of the production, which features a largely-than-usual cast and orchestra; the New York Post reported that Phantom was losing $1 million a month prior to Friday’s announcement, citing a downtrend in post-pandemic tourism.

The Phantom of the Opera, the story of a masked musician living beneath a Paris opera house, was the first-ever Broadway musical to stage over 10,000 performances; it’ll accrue 13,925 in total when the final curtain drops in Feb. 2023.

Remarkably, the musical has run even longer on London’s West End — where it first opened in 1986 — before it closed in March 2020 due to the Covid-19 pandemic. The musical has since reopened in London — albeit with smaller orchestra and more cost-cutting measures, the New York Times noted — where it has now been staged over 14,000 performances, second only to Les Miserables among musicals.