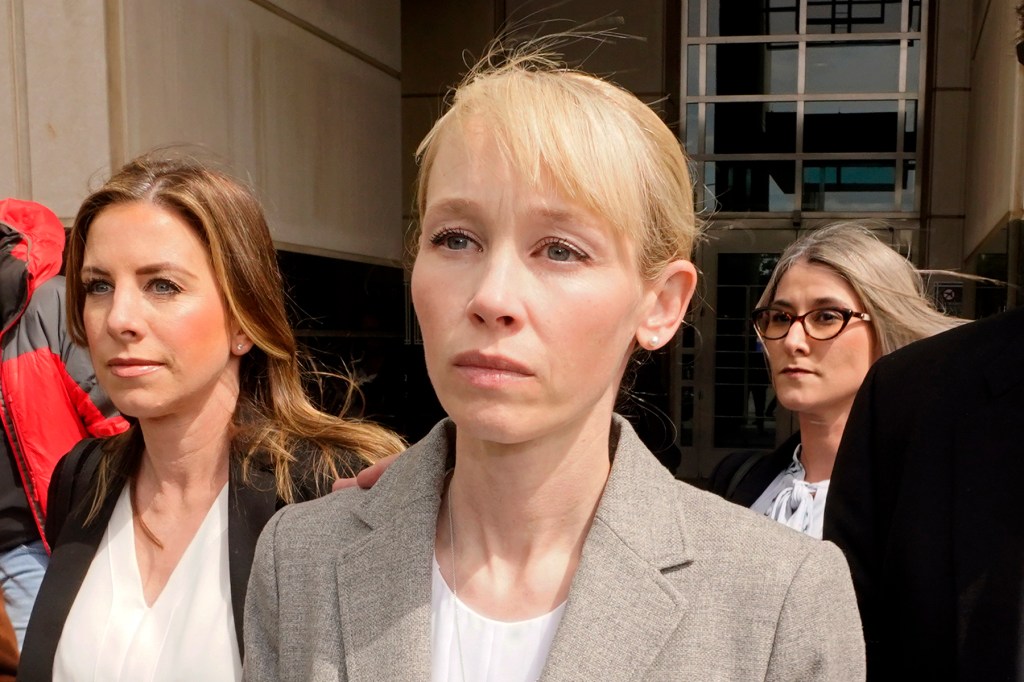 Sherri Papini, the California woman whose three-week disappearance became national news and sparked a major search effort before she reappeared on Thanksgiving Day in 2016, has been sentenced to 18 months in prison for faking her own abduction. Papini’s priosn time will be followed by 36 months supervised release, and a federal judge ordered her to surrender by Nov. 8. Although Papini, 40, faced a maximum of 25 years in prison and a fine up to $500,000 for the charges against her, federal prosecutors had recommended just eight months in prison ahead of her sentencing. Papini’s lawyer, claiming Papini is troubled and has already been publicly disgraced, had asked for just one month of prison time and seven months on house arrest.

When Papini was arrested in March 2022, authorities said they’d confronted her in 2020 with evidence that contradicted her account of being kidnapped at gunpoint by two “hispanic” women while on a jog near her home in Redding, California, but that she’d continued to lie. Additionally, between 2017 and 2021, authorities said Papini had gotten around 35 payments from California’s Victim Compensation Board, totalling more than $30,000. The funds, which Papini received by check through the mail, paid for the ambulance that took her to the hospital after she was found on the highway and Papini’s therapy visits, among other expenses. In April, Papini pleaded guilty in the scheme to one count of making false statements to law enforcement and one count of mail fraud. 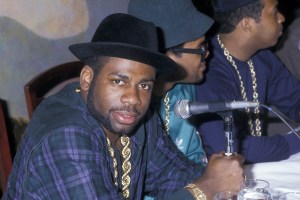 After Papini’s husband reported her missing on Nov. 2, 2016, authorities began searching for the mother of two across Northern California and into other states while her case garnered national attention. Three weeks later, a trucker spotted Papini walking along a highway 140 away from where she was last seen. She had bindings on her body, authorities said, and injuries including bruises, burns, and a “brand” on her shoulder.

Papini told investigators she’d been abducted at gunpoint while jogging by two masked “hispanic” women, and provided descriptions of the alleged perpetrators for an FBI sketch artist. She claimed her captors beat her and held her in a closet with a bucket of kitty litter as her bathroom. That Thanksgiving morning, she claimed she’d been pushed out of a vehicle and left alongside the highway.

Authorities found holes in Papini’s story, however, and arrested her in March of 2022, saying she had lied about the kidnapping. In reality, they claimed, Papini had coordinated with an ex-boyfriend using prepaid cell phones to have him pick her up and take her to his home 600 miles from where she lived. The injuries, investigators claimed, had been self-inflicted.

It was familial DNA that eventually led to Papini’s arrest — the same technology that helped authorities solve the Golden State Killer case in 2018. Investigators were able to match a sample found on Papini’s clothing to one of her ex-boyfriend’s parents, who had uploaded a sample to an ancestry database. Prosecutors said Papini’s ex had admitted to taking part in the scheme and said Papini had asked him to brand her with a tool for making crafts.

At the time of Papini’s arrest, Shasta County Sheriff Michael L. Johnson, said in a Facebook post she had cost taxpayers more than $150,000 in resources to investigate her alleged abduction. “Not only did this charade take valuable resources away from real criminal investigative matters, but in a time where there is serious human trafficking cases with legitimate victims Sherri Papini used this tragic societal phenomenon to gain notoriety and financial gain,” Johnson said.

Papini’s lawyer William Portanova said in court filings that Papini was troubled and should serve most of her sentence at home. “Outwardly sweet and loving, yet capable of intense deceit … Ms. Papini’s chameleonic personalities drove her to simultaneously crave family security and the freedom of youth,” he said.