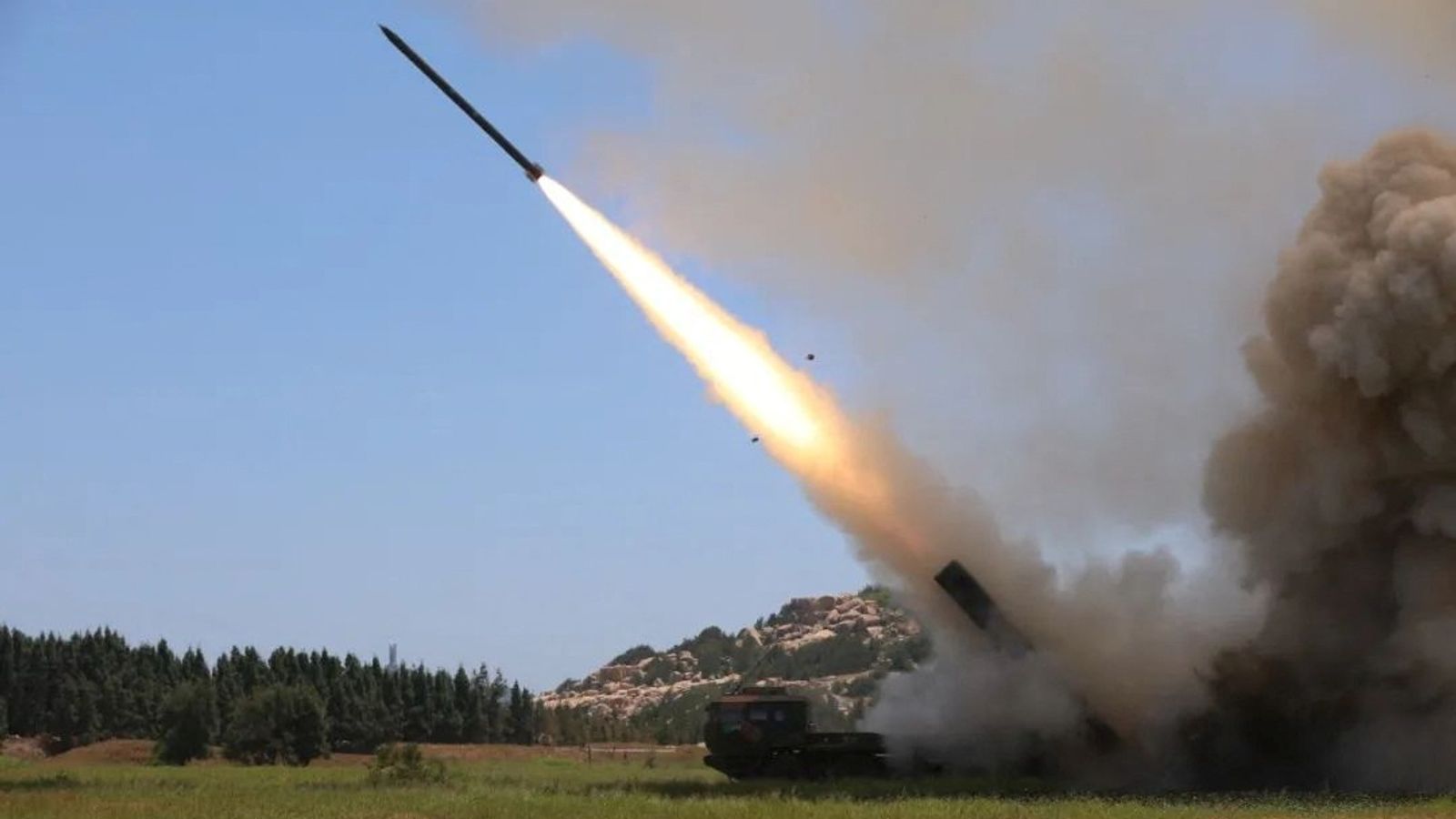 American President Joe Biden has said US forces would defend Taiwan in the event of a Chinese invasion – his strongest words yet on the issue.

Asked in a TV interview whether America would defend the self-ruled island, claimed by China, he replied bluntly: “Yes, if in fact, there was an unprecedented attack.”

The US has long stuck to a policy of “strategic ambiguity” and not made clear whether it would respond
militarily, to an attack.

Asked to clarify if he meant that, unlike in Ukraine, US forces would defend Taiwan from Chinese invasion, Mr Biden again replied: “Yes.”

The CBS 60 Minutes interview showed a president appearing to go beyond long-standing US policy on Taiwan, which states a commitment to a One-China policy, in which Washington officially recognises Beijing and not Taipei.

Biden’s remarks are sure to anger Beijing, which was enraged by a visit to Taiwan by US House speaker Nancy
Pelosi back in August.

That visit prompted China to conduct its largest-ever military exercises around Taiwan.

Analysis: Pelosi’s visit may be unhelpful and unnecessary as China and US seek to avoid war over Taiwan

Chinese President Xi Jinping has vowed to bring democratically-governed Taiwan under Beijing’s control and has
not ruled out the use of force.

In a phone call with Mr Biden in July, Xi warned against playing with fire over the island, saying “those who play with fire will perish by it”.

Asked last October if the United States would come to the defence of Taiwan, the president said: “Yes, we have a commitment to do that,” but a White House spokesperson said he was not, in fact, announcing any change in US policy – and some experts denounced the comment as a “gaffe”.