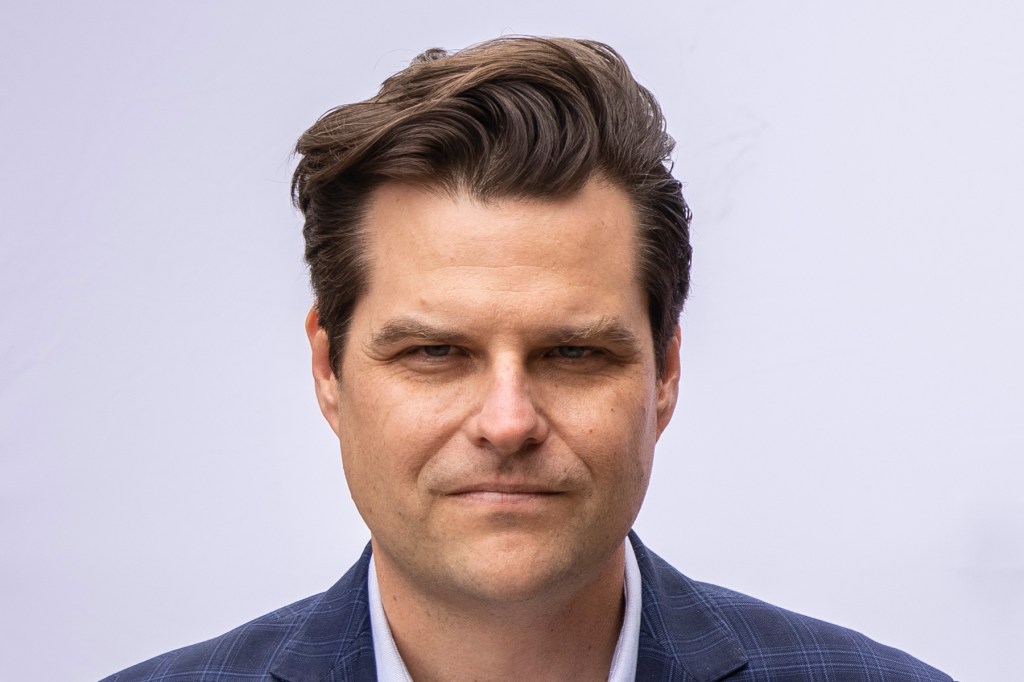 Prosecutors have recommended against bringing charges against the Florida congressman for his alleged relationship with a 17-year-old girl, according to The Washington Post

Matt Gaetz has long been under federal investigation for potentially sex-trafficking a 17-year-old girl. The Washington Post reported on Friday that prosecutors have recommended against charging the Florida congressman, citing credibility issues with the case’s two central witnesses.

The Post‘s sources noted that it’s possible new information could come to light that would bring about an indictment, but the recommendation means it’s unlikely the MAGA troll will face legal consequences for his alleged relationship with a minor.

Gaetz has been under investigation for an alleged sexual relationship with a 17-year-old girl and paying for her to travel — which could constitute sex trafficking — since late 2020. He’s consistently denied any wrongdoing, arguing that bad actors in the Justice Department are trying to ruin his life.

Gaetz’s office did not immediately respond to Rolling Stone‘s request for comment about the Post‘s report on Friday.

The investigation pertains to Gaetz’s relationship with former Seminole County tax collector Joel Greenberg, who has pleaded guilty to sex trafficking the same minor authorities are investigating Gaetz for potentially trafficking. Greenberg noted in his guilty plea that he “introduced the minor to other adult men, who engaged in commercial sex acts.” He did not specify whether Gaetz was among those men, although last year, The Daily Beast obtained a letter in which Greenberg claimed he and Gaetz both paid to have sex with a minor. 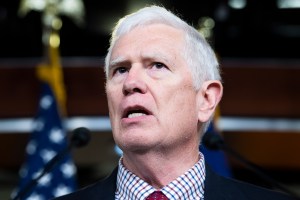 The Daily Beast also obtained a slew of Venmo transactions between Greenberg and Gaetz and between Greenberg and the 17-year-old in question. In May 2018, Gaetz Venmo’d Greenberg $900 late at night. The following morning, Greenberg Venmo’d a total of $900 to three young women, writing that the payments were for “tuition” and “school.”

Greenberg has been cooperating with authorities, and though it seems he could provide evidence to incriminate Gaetz, it’s not shocking that the man who faced 33 federal charges ranging from identity theft to embezzlement to sex trafficking isn’t considered a reliable witness.