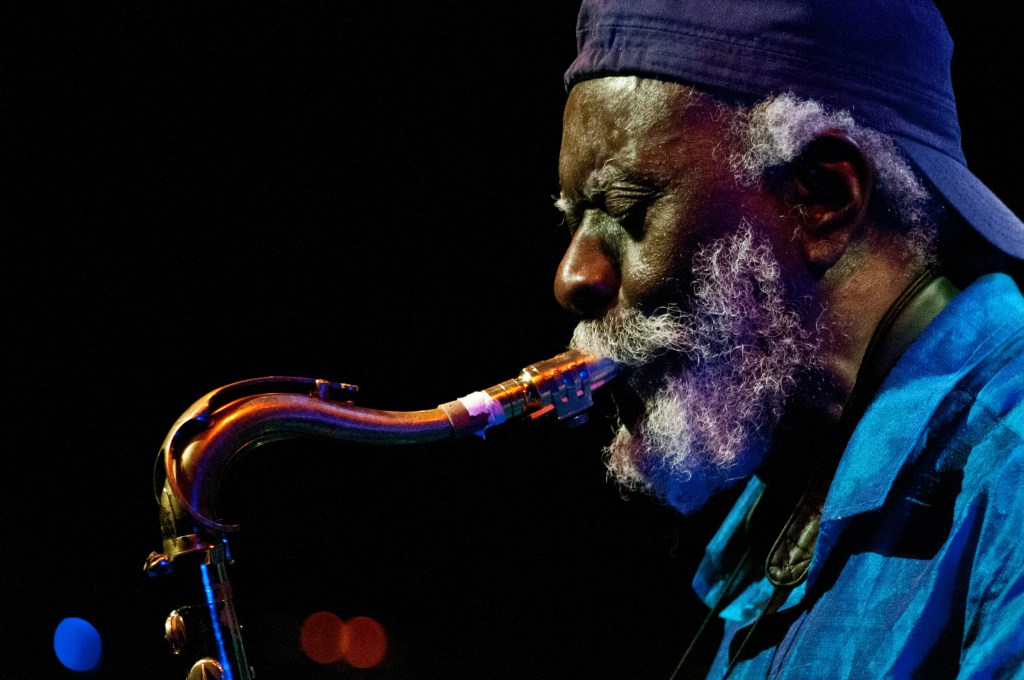 Pharoah Sanders, the revered tenor saxophone player who was part of John Coltrane’s band in the 1960s and helped popularize the spiritual jazz movement, died Saturday in Los Angeles, his label announced. He was 81.

Luaka Bop revealed the news on social media. “Always and forever the most beautiful human being,” the label wrote. See the full post below.

Born Farrell Sanders on October 13, 1940, in Little Rock, AK, he briefly studied music at Oakland Junior College before relocating to New York, where he played with Sun Ra — who gave Sanders the “Pharoah” nickname. The Sun Ra live album Featuring Pharoah Sanders & Black Harold was recorded on New Year’s Eve 1964, but not released until 1976.

After recording his debut solo album, Pharoah’s First, he began playing live gigs and recording with Coltrane. He went on to play on about a dozen of the jazz legend’s albums — from 1965’s Ascension! to 1967’s Expression.

Sanders went on to play on albums by the likes of Ornette Colman, Don Cherry, Alice Coltrane, Kenny Garrett, McCoy Tyner and many others. His final album credit was last year’s Promises by Floating Points and the London Symphony Orchestra.

He was an integral part of the spiritual jazz movement, characterized by overblowing and multiphonic techniques. Sanders’ 1969 Karma cracked the Billboard 200 album chart, as did Thembi (1971) and Love Will Find a Way (1978). He continued recording throughout a five-decade-plus career.

“Just let the music come, and spend as much time as you can listening,” Sanders told NPR in a 2021 interview. “I listen to myself so that I know what I need to work on, and I let that be my guide.”

Asus ROG Phone 6 Review: Obsessed With Gaming
This is Merriam-Webster’s Word of the Year for 2022
Gunman pleads guilty to murder and hate-motivated terror charges after supermarket shooting
Chris Cagle Makes Up A Country Song About Some Idiots Causing Trouble At The Concert… Right There On The Spot
Oath Keepers Founder Stewart Rhodes Found Guilty of Seditious Conspiracy in Jan. 6 Case