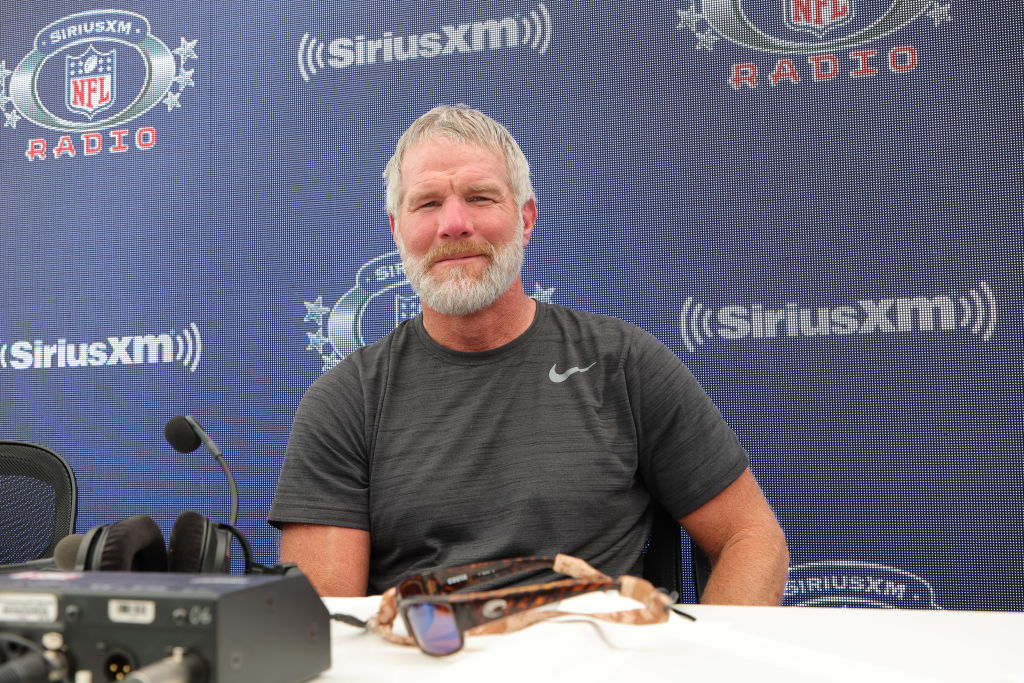 The former Green Bay Packers QB — who featured prominently in recent SiriusXM ads alongside the likes of Kevin Hart and Dave Grohl — was hired by the satellite radio company in 2018 to co-host The SiriusXM Blitz.

This season, the show has aired weekly on Tuesday, with the most recent episode coming Sept. 13, roughly the same day text messages were revealed that implicated both Favre and former Mississippi governor Phil Bryant in the fraud case where $77 million in welfare spending were misappropriated and embezzled by non-profits and the Mississippi Department of Human Services.

The alleged text messages revealed that Favre had pushed for $5 million from the federal welfare fund to go toward construction of a volleyball facility at the University of Southern Mississippi, where Favre’s daughter is on the volleyball team. (“If you were to pay me is there anyway the media can find out where it came from and how much?” Favre very conspicuously texted nonprofit founder Nancy New, a friend of Bryant’s wife, Mississippi Today uncovered.) 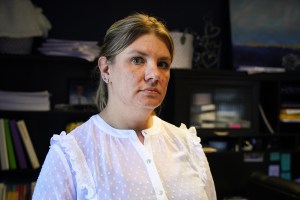 Favre was also reportedly questioned by the FBI about a separate $1.1 million Favre received from the welfare funds for speaking fees and for him to “record a few radio spots” to promote the program, money that would he claimed he would then use to help fund the volleyball stadium.

After staying quiet for nearly two weeks after Favre’s alleged involvement in the scandal first broke, SiriusXM said Sunday that Favre’s radio show would be put “on hold” amid the investigations, a spokesperson told Variety and the Athletic. (Similarly, Favre’s weekly Packers recaps for ESPN Milwaukee have also been “paused.”)

Both Nancy New and former Mississippi Department of Human Services executive director John Davis have pleaded guilty to federal charges of conspiracy and fraud for their role in the $77 million embezzlement, the largest public fraud case in Mississippi’s history; earlier this week, Davis was sentenced to 32 years in prison on the charges.

While Favre has not been charged in connection to the welfare fraud, the Justice Department is still investigating the case. “Brett Favre has been honorable throughout this whole thing,” Favre’s lawyer told Mississippi Today earlier this month, adding that the football Hall of Famer did not know that the money for the volleyball stadium came from funds set aside for the Temporary Assistance for Needy Families (TANF) and The Emergency Food Assistance Program (TEFAP) programs.

On Saturday, Jon Stewart also tackled the scandal on his The Problem podcast: