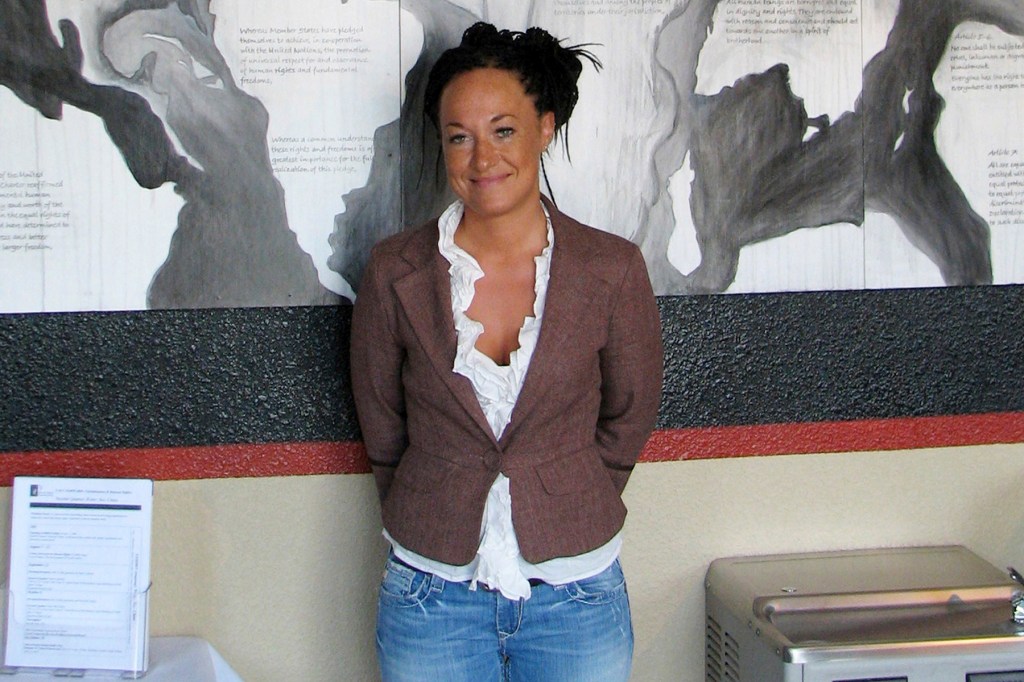 One notable effect of the internet is that the question “Whatever happened to so-and-so?” is all too easy to answer. And, more often than not, you’ll realize you shouldn’t have asked.

In the case of Rachel Dolezal, the 44-year-old white woman who rose to infamy in 2015 when it emerged that she had long lied about being Black — a scandal that led to her resignation as an NAACP chapter president and dismissal from her job as a college instructor in Africana studies — here’s a quick recap: She published a memoir, was charged for welfare fraud (but avoided trial), and now sells art from an online store, as well as $9.99 monthly memberships for her OnlyFans page.

Yes, the website where many sex workers upload adult videos and photos for paying followers. Yes, Dolezal is posting that sort of content, or, as she puts it, a glimpse of “how my sensual side pairs with my creative spirit through intimate images inspired by color, light, and lingerie on the weekends.” The account has actually been public knowledge since last year, though many were startled to learn of its existence this week after an apparent leak of nudes Dolezal had privately shared with her subscribers. As of Monday, Twitter was abuzz over the images, with many upset at having seen them against their will. Comedian Zack Fox proclaimed it a sign of the “end days,” while journalist Jamal Jordan warned people to mute Dolezal’s name. Another OnlyFans creator joked that she would quit the platform if she learned that Dolezal was out-earning her. 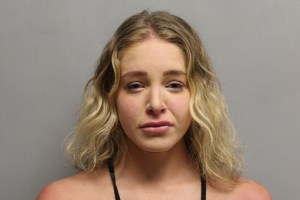 When reached for comment, a representative from OnlyFans said the brand places great emphasis on averting these breaches of privacy. “Providing a safe platform that protects creators and their intellectual property is a top priority at OnlyFans,” the company said. “In addition to our robust safety and content moderation measures, OnlyFans has a dedicated team of people working to help our Creators protect their content. It is against our Terms of Service to replicate any creator’s content and we have measures in place to protect creators including watermarking on images.” They also noted that they “provide a complimentary DMCA service” in order to “formally issue takedown notices” for sites and domains hosting stolen content.

Dolezal did not immediately respond to a request for comment, nor has she posted a statement on her Twitter account, though on Tuesday she appeared to indicate that the leak had boosted her OnlyFans viewership. “Note to NEW subscribers: Content through the week will continue per usual,” she wrote in an update on her page. “The spicy stuff will come to your inbox as PPV on Saturdays. If you’re a true fan, you’re here to support, so throw some tips on some posts you like & keep it respectful in the DM’s please.” That the photos may have effectively advertised her business lends credence to the unproven theory, voiced by a few observers, that she had them disseminated on purpose.

Of her hundreds of posts on OnlyFans, Dolezal’s top categories include “Fitness” and “Feet.” Until February of this year, she was sharing commentaries on the news of the week, but she’s since phased out that recurring segment. On Monday, she wrote about receiving what she claimed was her first-ever sex toy.

She’s also posed several times — including in the leaked images — in lingerie from Savage X Fenty, the billion-dollar underwear brand founded by Rihanna. Her spokesperson told TMZ that promoting the label was one of her reasons for maintaining an OnlyFans presence. Rolling Stone contacted the publicity firm that represents Rihanna and the Savage line in hopes of gaining their perspective on this crossover, though they’ve yet reply as of this writing.

So, yeah. This is all happening as you go about your life, and more than 15,000 people have “liked” Dolezal’s OnlyFans profile. It’s hard to know what to do with this information. All I can say is, at least we’re processing it together. And to those who would strongly prefer not to see this woman in a state of undress, well, scroll safely out there.