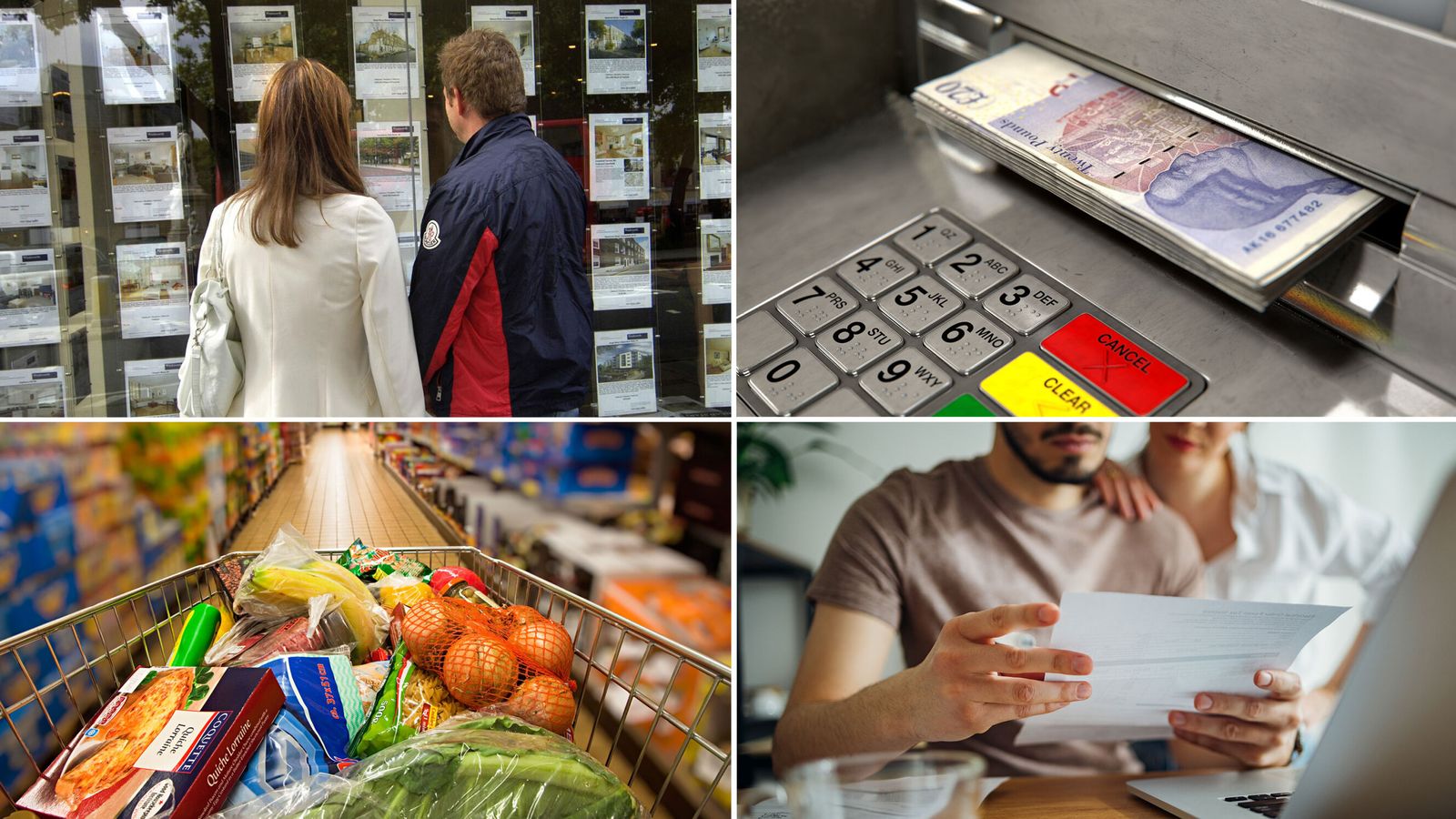 Central bankers are often accused of speaking in code or of making Delphic pronouncements.

But the words today from Huw Pill, the Bank’s chief economist, could not be more clear.

Mr Pill, who voted alongside Andrew Bailey, the governor, for a 50 basis point (half of one per cent) increase in Bank Rate last week, was asked at a panel discussion today about the government’s recent fiscal announcement and the market reaction that has followed it.

He responded that there had been a “change of pace” in UK fiscal policy and added: “It is hard not to draw the conclusion that all this will require significant monetary policy response”.

That was a fairly clear hint that the MPC will push through a big increase in Bank Rate when it next meets on 3 November.

Mr Pill, a likeable Welshman who attended the same Cardiff school as footballer Gareth Bale and rugby star Sam Warburton, was just as transparent in explaining why this would need to be the case, stressing that “the combination of fiscal announcements we’ve seen will act as a stimulus to demand”, although he did stress that these were his views only and not those of the other members of the MPC.

He also made clear that he did not favour an emergency move from the MPC prior to its next meeting on 3 November.

It is to be hoped Mr Pill’s plain speaking will calm some of the volatility that has been experienced in sterling and gilts since last Friday morning.

Nonetheless, though, his words should leave households, businesses and the markets in no doubt. The Monetary Policy Committee will be voting for a big increase in Bank Rate on 3 November – at least another 50 basis points and, more likely, 75 basis points.