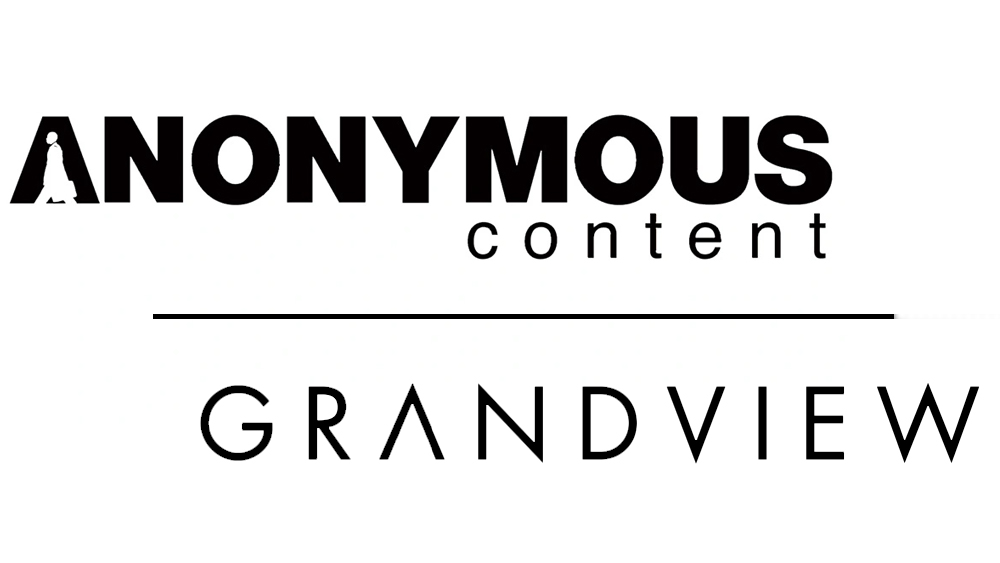 Marking another major merger in the representation world, sources tell Deadline that Anonymous Content is in exclusive negotiations to acquire management And production firm Grandview/Automatik. The two companies have had discussions about a potential merger going all the way back to the spring with nothing serious ever coming of it but over the past couple weeks talks have ramped up and sources close to the situation say they are now exclusive.

Reps for both companies declined to comment on the talks.

Grandview/Automatik has been seen as a popular place for a potential acquisition for some time as the company as grown from a small boutique when it was founded in 2014 to a major player in the management and producing world. Insiders say even after early discussions started in the spring with Anonymous, Grandview was still keeping an open ear to other offers as they decided what was best for the company and ultimately in recent weeks, Anonymous Content acquiring the company made the most sense moving forward for Grandview/Automatik.

On the producing side, Automatik have had over 80 films and television shows over the last 8 years – ranging from Academy Award and Emmy winning projects like La La Land and Bad Education to commercial franchises like Insidious and Sinister.