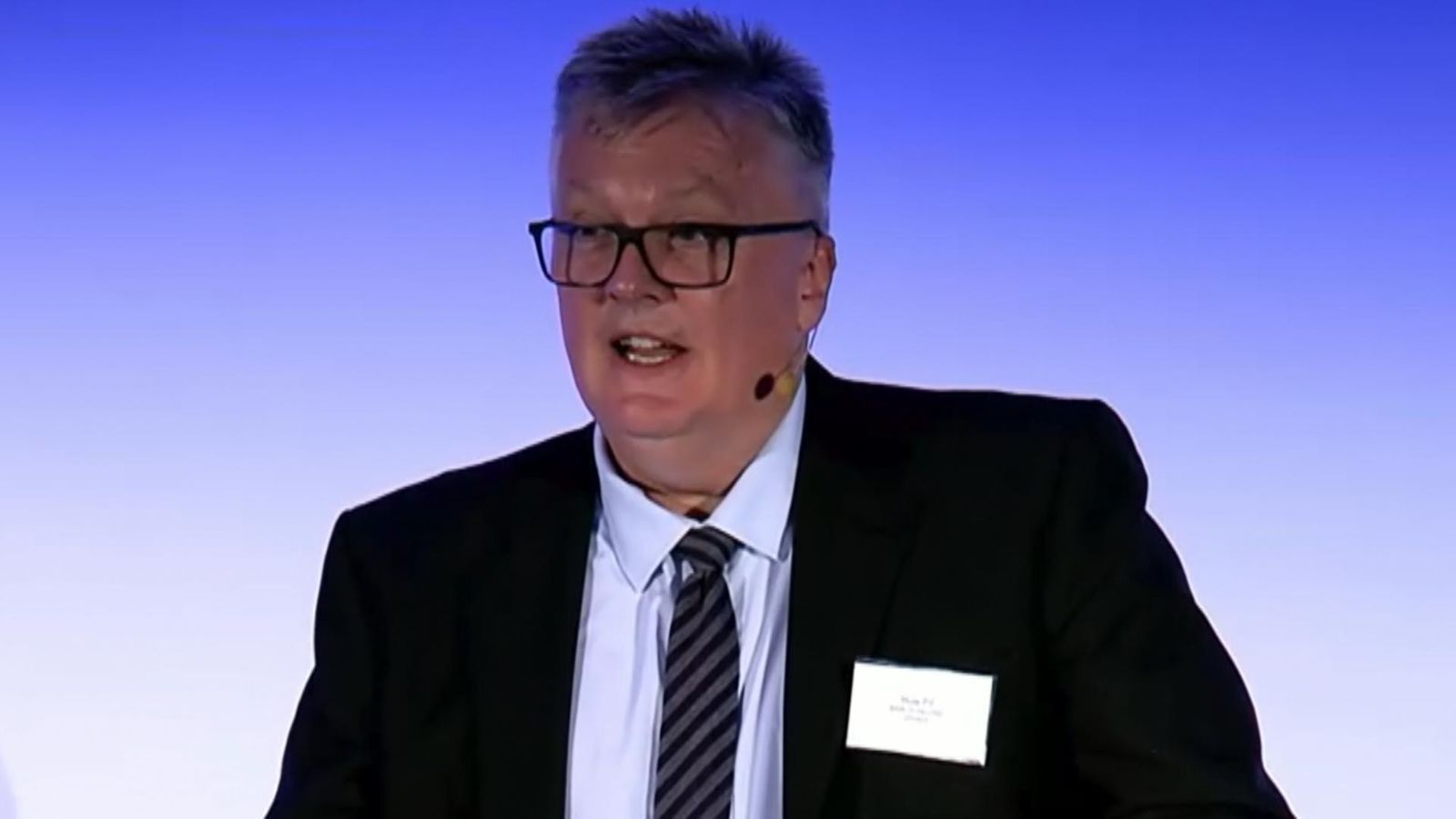 The Bank of England’s chief economist has contradicted the government by saying there is an “undoubtedly a UK-specific component” to the market reaction of the past six days.

Huw Pill has counteracted the government’s claim that the market turmoil which followed the mini-budget announcement is down to broader market factors experienced by other economies, such as supply chain difficulties and the war in Ukraine.

Speaking at the Institute of Directors NI Dinner on Thursday, Mr Pill, a member of the interest rate-setting Monetary Policy Committee (MPC), said: “Over the course of the past week, there has been a significant repricing of financial assets. Part of that re-pricing reflects broader global developments.

“Part of it reflects the ongoing normalisation of macroeconomic policy after the pandemic-induced episode of exceptional ease. But there is undoubtedly a UK-specific component.”

He said: “They are not intended to cap or control longer-term interest rates or to offer more favourable underlying financing conditions to the institutions involved – or, for that matter, to the government – than would have prevailed in an orderly market environment.”

That intervention was taken after the Financial Policy Committee (FPC) of the Bank “identified a market segment where orderly re-pricing threatened to descend into market dysfunction”. That segment was the long-end of the gilt market – where government bonds with maturities above 20 years trade, he added.

More on Bank Of England

The reasons underlying the problems in the market were described as “complex” by Mr Pill.

While he said he was not going to get into the complex problems he said the Bank still have work to do to build resilience in some sectors.

“While much effort has been made to deepen our understanding of and ability to respond to market dislocation since the global financial crisis, the emergence of these problems suggests the Bank and wider central banking community still have some work to do in throwing light on and building resilience in some of the shadow-ier parts of the non-bank financial sector”.

Such considerations are for the future, he added. “Right now, we are dealing with the problems that pose an immediate threat.”

Mr Pill also addressed Brexit in his speech. He said he had “learnt about how Brexit has affected trading relationships on the island of Ireland and across the Irish Sea”.

Struggling to stay on top of what’s going on with the economy? Here’s a breakdown

What is the Bank of England’s bond buying programme

The speech was written with “helpful comments” from Bank governor Andrew Bailey.

The focus of Mr Pill’s speech was originally intended to be mostly an exploration of macroeconomic motivations but he said it would be “remiss of me not to address market developments”.