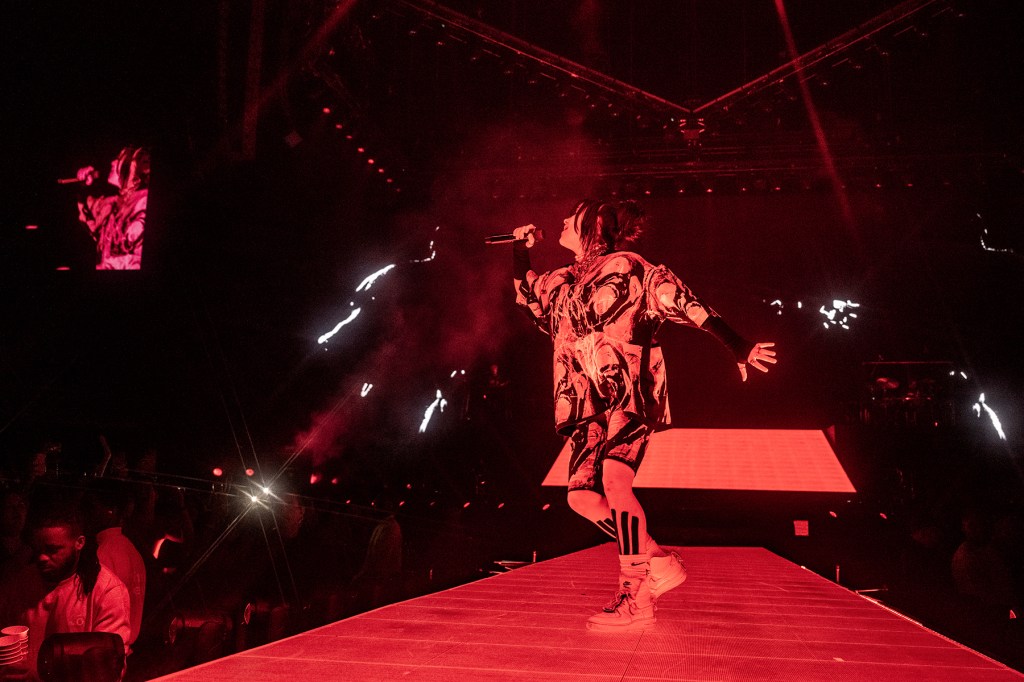 Billie Eilish’s Happier Than Ever world tour might be coming to an end, but the Grammy- and Oscar-winning artist is giving fans who couldn’t make it to a show a front-row ticket thanks to a new livestream concert on Apple Music today.

If you miss out on watching the livestream, though, you’re in luck: Apple Music lets you rewatch the show on-demand after Friday, and it’ll also be available in Spatial Audio.

“A lot of people didn’t get to see the show, just ‘cause that’s how it works,” Eilish told Zane Lowe in a recent Apple Music interview, which the two recorded in a van.

“And I’m so excited to give that to people,” she said. “You know, the shows that I didn’t get to see when I was younger — either couldn’t afford them, or just didn’t get a chance — the idea that I would’ve been able to go and watch them would’ve been my absolute dream. And my live show, to me, is one of the most important parts of me as an artist, and the idea that there are people that know me as an artist and don’t know me live, freaks me out.” 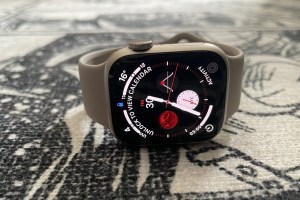 Eilish continued, “It’s funny, I kind of wish I was known mainly for my show, in a way. Performing is the thing that I have wanted to do more than anything else in my life, and that’s the thing that I give the most with, I feel, and it’s so important to me and I want people to have that. This show is really good and this is a moment in time that’s gonna go away, and it’s not going to be this way.”

Eilish played the final show of her Happier Than Ever world tour at the RAC Arena in Perth, Australia.

After the trial ends, the subscription costs $9.99 per month, and you’ll have access to stream all of Billie’s music, plus millions of more tracks and albums with your monthly membership.

Along with wrapping up her world tour, Eilish announced the follow-up to her bestselling debut fragrance, dubbed “Eilish No. 2,” on her Instagram earlier this week. “Been itching for you to have this one,” the singer wrote on her Instagram Story. Eilish No. 2 be available in November starting at $72.