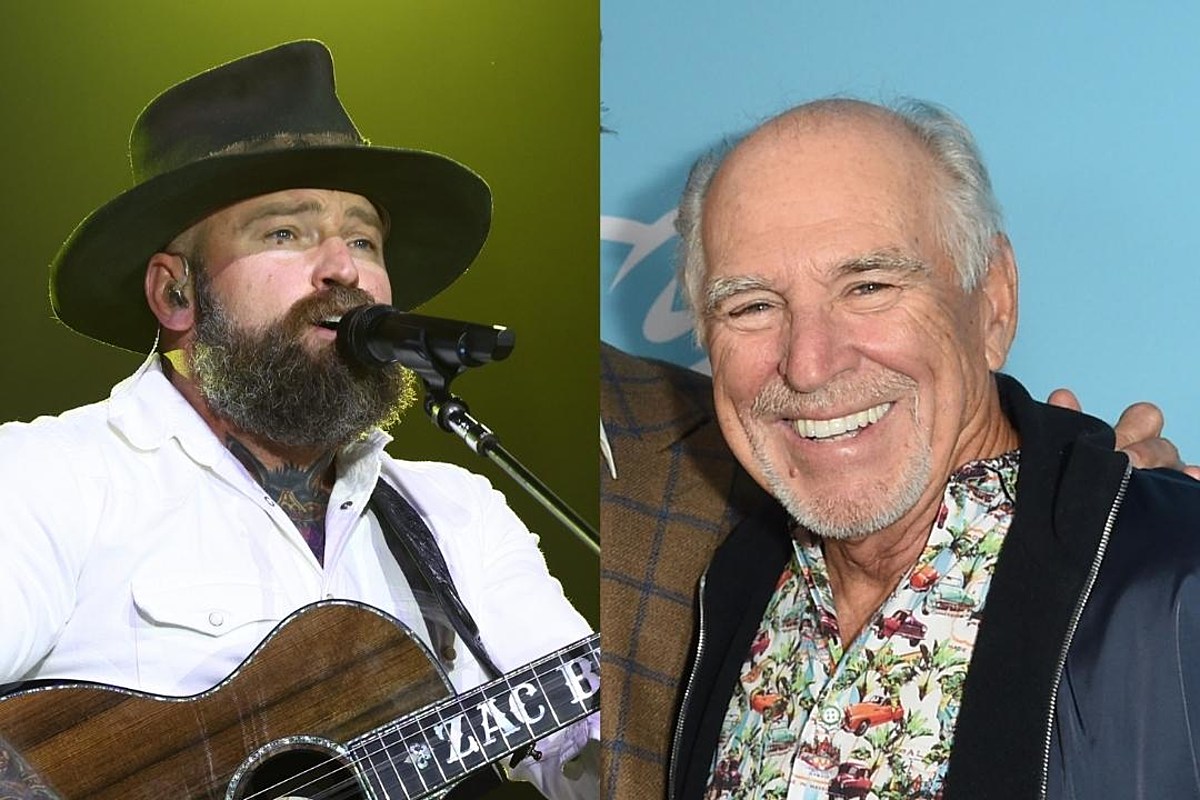 Zac Brown Band have enlisted Jimmy Buffett for a duet version of their spirited No. 1 single, “Same Boat.”

In this remake. the 75-year-old “Margaritaville” hitmaker goes solo on the second verse as he delivers its universally relatable lyrics in true laidback Jimmy Buffett fashion.

“We all been kicked and knocked around / But you ain’t gonna keep a good man down / You can run like hell from your mistakes / But you can’t hide from your truth,” Buffett sings in the buoyant verse. Lead singer Zac Brown and Buffett then join in the bridge to offer a message of unity that exhorts listeners to show kindness and love to one another.

“Share them peaches if you’re holding / Take those shots and keep reloading / If you can’t be nice, don’t say nothing at all / So help somebody who might be struggling / Spread a little love, gotta give back something / If the ship keeps rocking / We’ll all go overboard,” they sing over lively handclaps and background singalongs.

Earlier this week, news broke that Buffett had to postpone his tour dates for the rest of the year on unspecified medical grounds. His team shared on social media, “Due to health issues and brief hospitalization, Jimmy will need to refrain from touring for the rest of the year. On doctor’s orders, he must take this time to recuperate and heal. Jimmy looks forward to getting back on stage next year.”

The Buffett-assisted rendition of “Same Boat” appears on the deluxe edition of ZBB’s seventh studio album, The Comeback.

“The Comeback is the best album we’ve ever made, and to re-record a few tracks with some musical legends was such an honor,” ZBB share in a press statement.

Out now, the expanded 21-song project includes all 15 tracks from its 2021 release as well as brand-new collaborations with Buffett, Blake Shelton (“Out in the Middle”), Cody Johnson (“Wild Palomino”), Jamey Johnson (“Stubborn Pride” with Marcus King), Ingrid Andress (“Any Day Now”), and James Taylor (“Love and Sunsets”).

There are plenty of feel-good country jams on this list of the top country songs of 2022, but the No. 1 song is a gut punch. These 10 songs are ranked by critical acclaim, radio and sales success, and importance to the genre.
Five of the 10 artists made our Top Country Songs list from 2021 as well, but there are no repeats. If a song made a previous list or didn’t spend most of its time on the charts in 2022, it’s not eligible. So, before you ask where your favorite song is, be sure the miss isn’t just a technicality.
This article was originally published by Theboot.com. Read the original article here.
Music
Share on Facebook
Share on Twitter
Share on Pinterest
Share on LinkedIn

The Steel Woods’ “Della Jane’s Heart” Is A Murder Ballad We Need To Talk About More
Whiskey Riff Song Of The Week: “Just Like Honey” By Charley Crockett
Rail union urged not to ‘hold country to ransom’ and accept ‘generous’ pay offer
Get Smarter with these 25 Popular Science Books
Outfest Names 2022 Screenwriting Lab Fellows