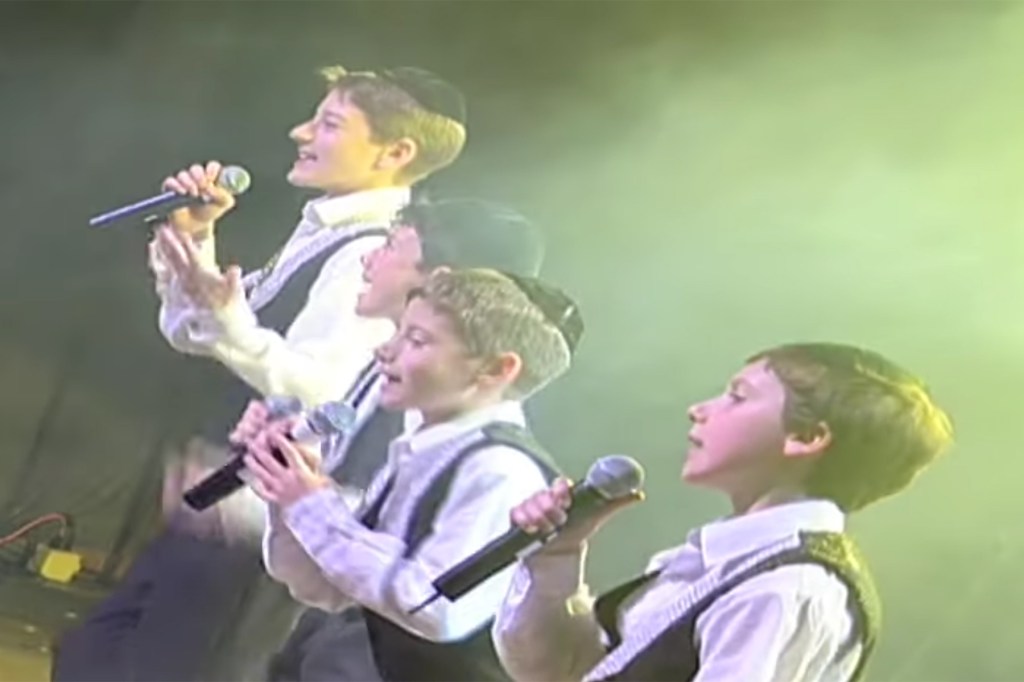 When you think of content that’s most likely to go viral on TikTok — lesbian influencer breakups and/or mukbangs, girls surprising their lackadasical boyfriends at college, women calling out fuckboy employees at high-end furniture stores — Orthodox Jewish kiddie pop groups seem like they’d be pretty low on the list. For one thing, many of the songs are in Hebrew, a language not spoken by the majority of the TikTok-using populace; for another, Middle Eastern geopolitics seem like it would be an ideal target for the ire of cancel-happy zoomers.

Yet on TikTok, that’s exactly what’s happening. A 2007 choral performance of a Hebrew song called “Yerushaliyim” (“Jerusalem”) performed by a group called the Miami Boys’ Choir is going massively viral, racking up more than seven million views and with people gushing over the individual preteen soloists’ vocal performances.

The Miami Boys’ Choir has been around since 1977, when it was founded in Miami Beach, Florida by a man named Yerachmiel Begun, who had previously started a choir while studying at yeshiva in Toronto. Begun later moved to New York and took the MBC with him, where they played massive venues like the Nassau Coliseum. Begun’s son started a TikTok account for the MBC and posted the group’s various performances, including the iconic performance of Psalms 125:2 or “Yerushaliyim” that’s currently capturing hearts. 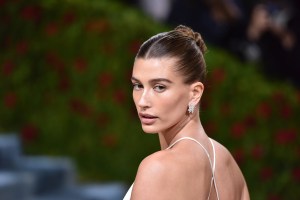 People are completely unironically stanning the members of the Miami Boys choir thanks to their stellar three-part harmonies and frenetic bar mitzvah kid energy. They’re even stanning their favorite soloists, such as David Herskowitz, the breakout star of the group (who has since made his own TikTok and is using it to promote his own music), and Binyomin Abramovitz, a pint-sized tenor now in residency to become a gastroenterologist, according to a recent interview with NBC News.

Despite the seeming inevitability of one or more of these boys getting Milkshake Duck’ed (probably not a great idea to ask any of them about their opinions on Israel and Palestine), what is so charming about the explosive success of the MBC on TikTok is just how authentic it all seems. People seem to really respect how hard these kids are working and admire that, regardless of whether they understand the cultural or religious tradition or even the meaning of the words they’re singing, which makes the MBC the most wholesome thing happening on the internet.

This week on Don’t Let This Flop, Rolling Stone‘s podcast about internet news and culture, cohosts Brittany Spanos and Ej Dickson discuss the MBC as well as Don’t Worry, Darling drama; the controversy over Netflix’s new Jeffrey Dahmer series; and La Bussi, the terrifying yet charismatic mascot for a Spanish city’s new transit system. Plus, the hosts chat with content creator and public speaker Ceecee Jacobsen about the scourge of straight famous men cheating on their hotter partners.