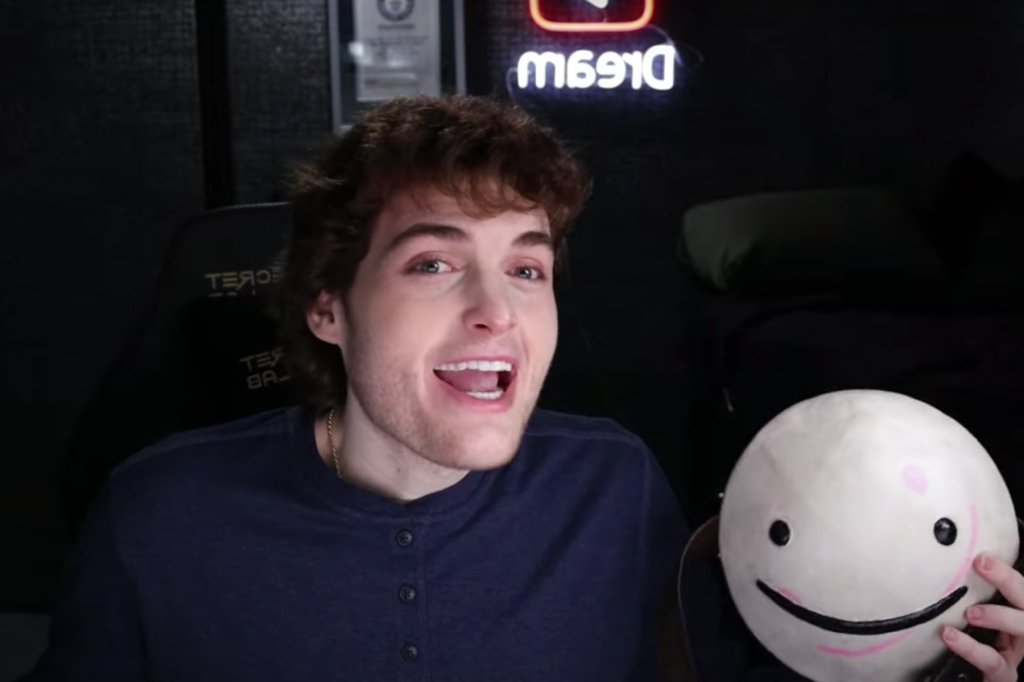 Dream — the YouTube and Twitch star who has amassed more than 40 million subscribers on YouTube alone for creating Minecraft content — shared his face publicly online for the first time on Sunday. More than 1.2 million people tuned in for his big reveal.

“It’s Dream, I don’t know what to do,” he said with his chair turned away from the camera in the clip. Playing up the reveal, he spun around, not showing his face, he hid behind a green screen, he showcased his bed, and he featured shots of his cat.

After all the teasing, he appeared in front of the camera behind his signature smiley-face mask and then removed it. “My name is Clay, maybe you’ve heard of me, maybe not. Maybe you clicked on this video out of pure curiosity and you don’t care who I am.”

As for why he finally decided to reveal his face after hiding it for several years behind a mask, he explained it’s because his best friend George was flying out to meet him in person for the first time, and he’s someone he’s known since he was age 11. Plus, Dream said he wanted to “start doing things” in public and “meet creators, say hi to creators, just get out in the world.” He added: “I’ve been bunkered up.”

He said over the last few days he has been Facetiming with friends and other creators, some of whom have never seen his face in a decade until then. 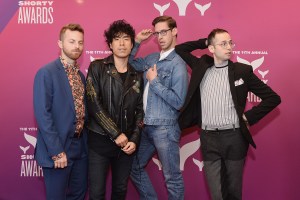 “Now you guys have seen my face. This is me… Unless I’m an actor,” he joked in the clip.

Dream has been the subject of controversy over the years — he was accused of cheating and admitted to using game modifications, though he claimed it was not intentional — and he addressed in the video that he has received plenty of hate online.

“I feel like I got so desensitized to hate, that I find it funny,” he said in the clip. He shared that when the FBI reached out to him at one point to tell him there was a threat on his life, he thought it was a joke, but it was actually real.

He ended the reveal with encouragement to those who’d like to follow in his footsteps. “This channel is living proof that anyone can do anything,” he said, and thanked his fans.