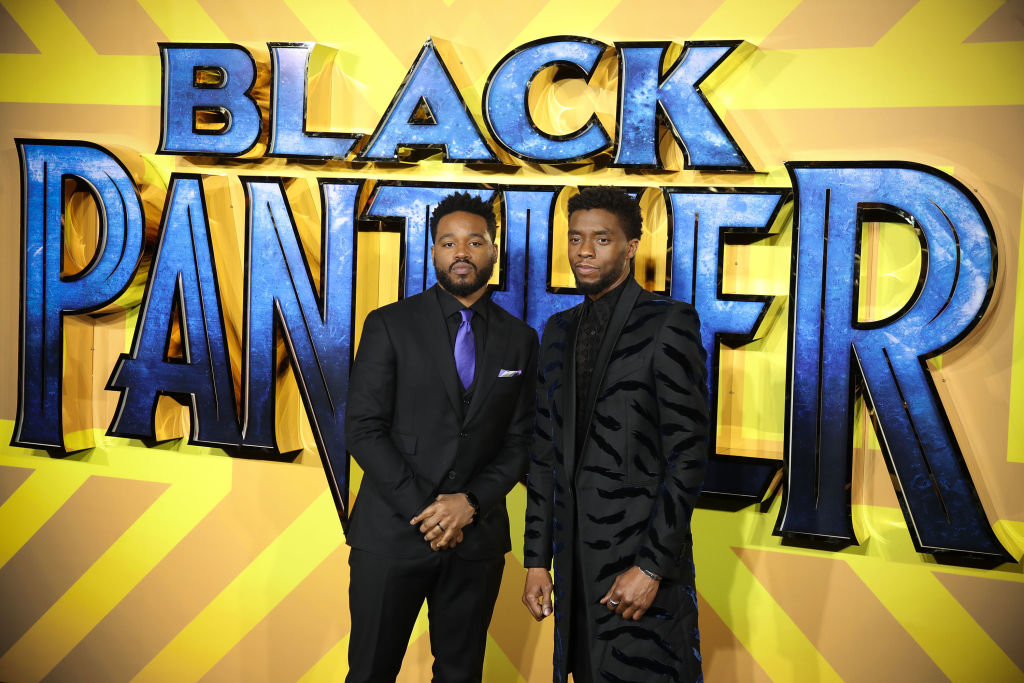 The death of Chadwick Boseman hit Black Panther director Ryan Coogler harder than most. In a new interview, Coogler told Entertainment Weekly that Boseman’s tragic death in August 2020 caused him to rethink his entire career.

“I was at a point when I was like, ‘I’m walking away from this business,’” Coogler said. ‘I didn’t know if I could make another movie period, [let alone] another Black Panther movie, because it hurt a lot. I was like, ‘Man, how could I open myself up to feeling like this again?’”

Eventually Coogler started rewatching old footage of himself with Boseman and listening to interviews where Boseman spoke about what character of T’Challa meant to him. “I was poring over a lot of our conversations that we had, towards what I realized was the end of his life,” Coogler said. “I decided that it made more sense to keep going.”

Elsewhere in the interview, Coogler discussed the upcoming sequel, Black Panther: Wakanda Forever, in theaters next month. The director explained how he had to be behind the new story and new direction of the characters in order for it to work.

“It’s my job as a filmmaker to do things that I have personal integrity with,” Coogler explained. “If I don’t believe in what I’m doing, I’m going to have a hard time getting other people to do their best work. For them to do their best work, they have to believe in it. At the end of the day, the choices we make have to feel truthful to me. When filmmakers make things that don’t feel truthful to them, you can feel it. And I will argue that those projects don’t have a shot at working.” 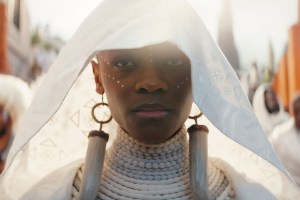 “I dreaded the start of this shoot because I could not imagine how we would proceed without Chadwick,” Nyong’o confirmed. “It was unfathomable to me. But Ryan managed to honor his life and his role in both the film and our lives with his moving, truthful, and clear vision.”

Earlier this week, Marvel dropped a second trailer for Wakanda Forever, which reveals that a new figure has taken on the role of Black Panther. For the first time in the clip, the new Black Panther is revealed in full form, as opposed to the waist-down glimpse of the sleek new costume presented in the official teaser trailer. The identity of the new hero remains a mystery in the lead-up to the film, set for a theatrical release on Nov. 11, but if the film remains true to the comics, the role is Shuri’s for the taking.